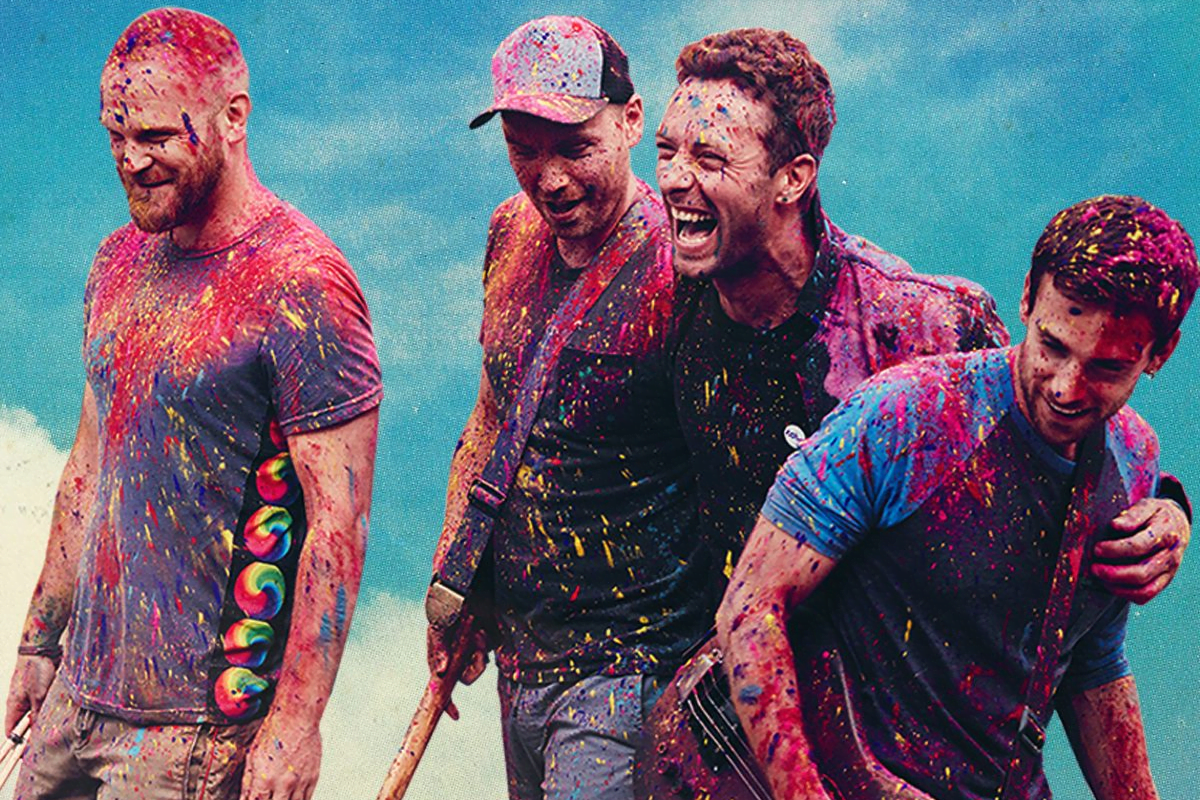 Coldplay have jumped to No.3 overall with a gross of $523 million, from the A Head Full Of Dreams Tour which wrapped up in November after stretching over a year and a half. A whopping 5.4 million tickets were sold during the five-continent trek. It began at the end of March 2016 and was done primarily in stadiums worldwide. All performances sold out. 114 performances in 83 venues, 13 of which topped $10 million in sales. The top grossing part was during the final mile of the tour. Their two-show stint in Brazil at Sao Paulo’s Allianz Parque stadium, came No. 1 in the chart at $10.4 million in sales.

Their album Ghost Stories released near the end of 2015. Since then they have appeared at numerous festivals, including Glastonbury, Hamburg’s Global Citizen Festival and the iHeartRadio Music Festival in Las Vegas.

Guns N’ Roses follows at No.4 on the all-time tour list, based on a $475 million overall gross from 123 performances on its own tour. It spanned, similarly, five-continents, which is still ongoing with additional shows were booked last year. At the end of the touring schedule in November 2017, more than 4.3 million tickets had been sold on the Not in This Lifetime… trek. 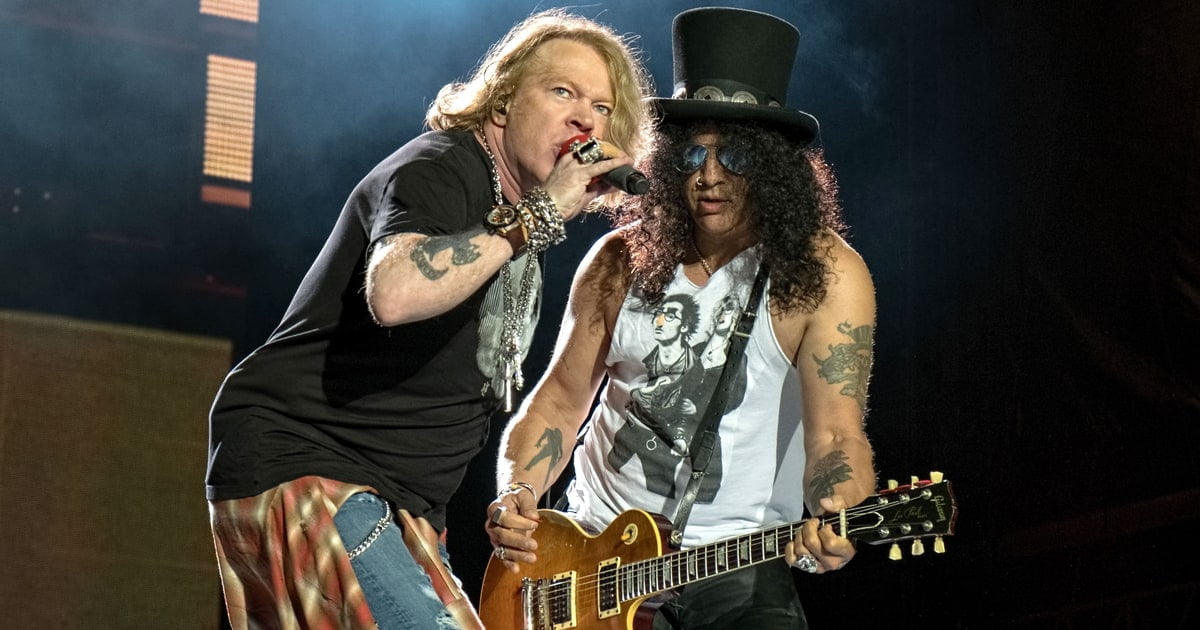 Guns N’ Roses also made numerous festival appearances across the two-year jaunt, including Coachella in April of 2016.

These are the all-time highest grossing tours (taken from Billboard):

I don’t mind Coldplay. Here’s a playlist we found.