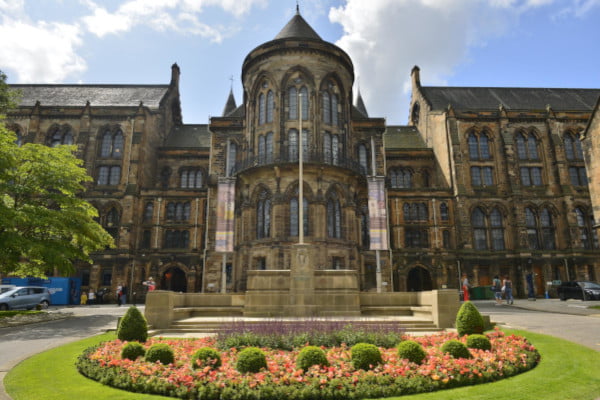 The impact of the pandemic opened many people’s eyes to the ongoing plight regarding universities. I’m not talking about the institutions themselves having issues with the way they’re run, although there is plenty of topics there.

I’m talking about how it is infeasible that universities keep up their enrolment rate in the next decades, as the pandemic highlighted really how unnecessary the expensive teaching is. 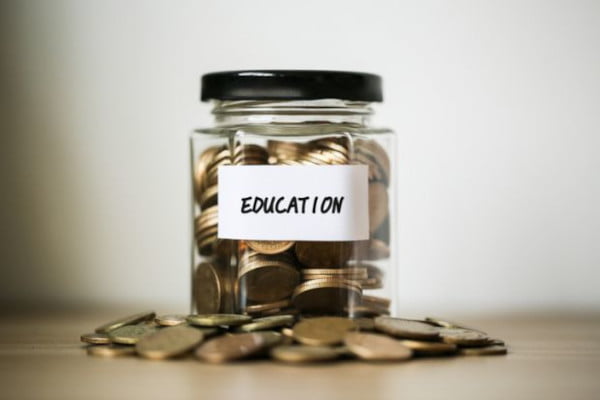 Obviously, when it comes to things like engineering or medicine, university is required. Professions that need the utmost hands-on precision and experience.

When it comes to other degrees, though, like the arts and social sciences, just to name a few, everything available to an aspiring student is there on the internet for free, as opposed to the ludicrous fees that keep on hiking for universities.

There seems to be a lot of social pressure to go to university. Regardless of what you end up studying, young adults going to uni seem to be held in higher, and unfair, regard than those who pick up a trade when leaving school. Even though the latter may be making a wiser choice in the long run. 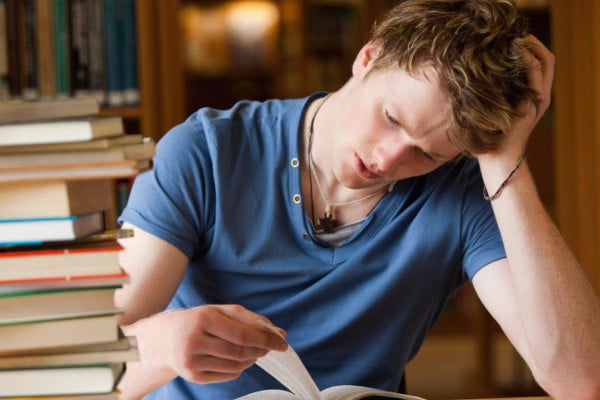 Unsuspecting students are sold by the idea of university by the ‘student life’ it gives, and it is certainly appealing. So, in order to galvanise as much of that lifestyle as they can, they bring out student loans – not for educational purposes, but for the cost of living and thriving in the environment that sells them this life.

What slips their mind is how loans must be paid back, and this debt could very well cripple them in later life. And for what? For a better chance at a good-paying job? As any student will tell you, employment in a post-university life isn’t all it is cracked up to be.

For the majority of graduates, you’re relegated to doing jobs you would have done four years ago only with extra pressure to pay off debt. If you want a job specifically suited for your degree, taking a Master’s degree is the way to go, which only costs more money. 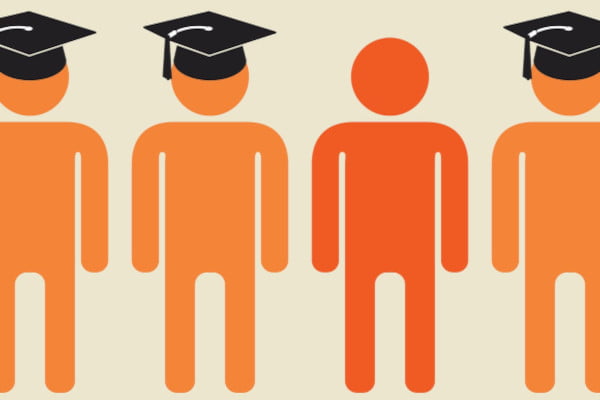 It almost feels like enslavement in the form of debt. Jobs straight out of education don’t pay well, cost of living is high, student debt is as well. Why put ourselves through that?

This is indicative in the United States. Fewer people are going to college and university, with all these factors mentioned before playing their part.

As mentioned previously, the pandemic really opened up and exposed the universities for this. The methods being used for teaching material are the same as they would have been for people not even attending. It’s all online. The only difference? Well, you should know that by now.

The fear of being left behind by peers or failing parents is rife in influencing university admissions. The sooner we take the pressure off young people, the better.

Contrary to what people may think, there is a difference between ‘educated’ and ‘smart’.