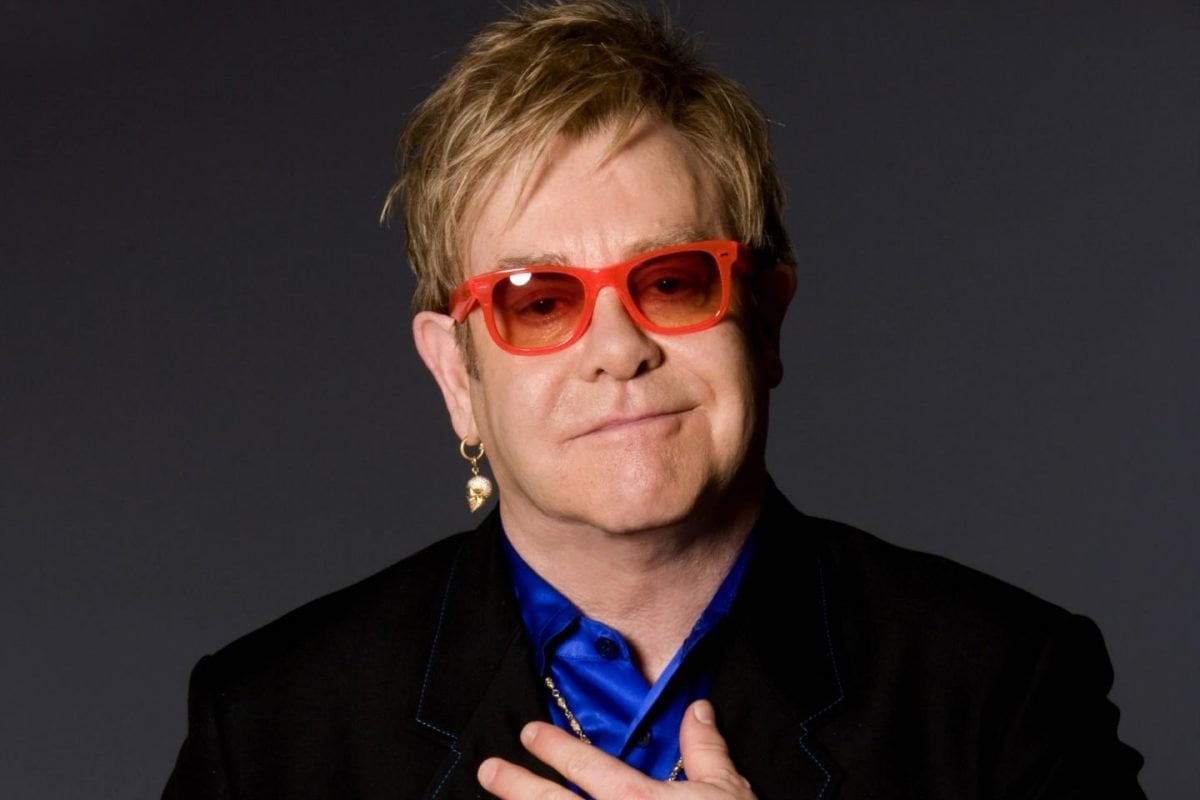 Yes, the grand-daddy of the piano has announced his last tour to prioritise his family. Sir Elton John will say goodbye in a series of 300 shows.

He spoke in New York, saying:

“I always thought I was going to be like Ray Charles, BB King – on the road forever. 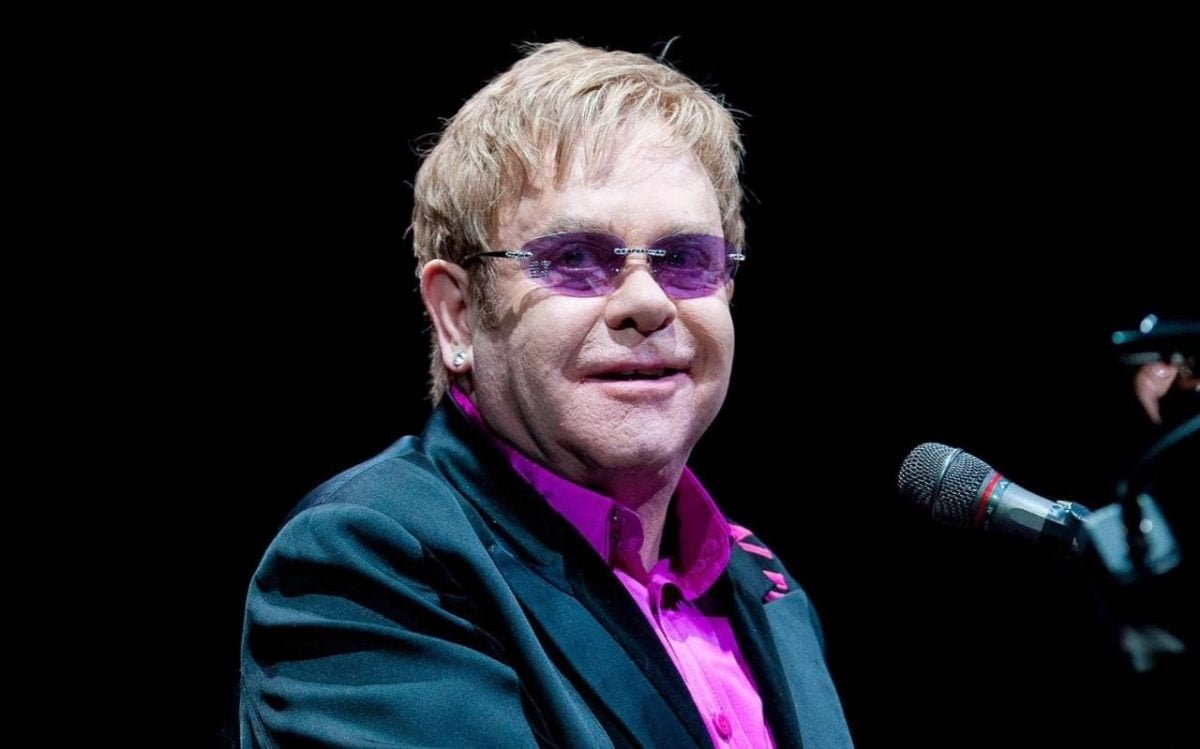 The star denied reports that he was retiring due to health issues. He stated that he picked up an infection last year, and it knocked him ‘sideways’. He still managed to do 96 shows.

Sir Elton’s Farewell Yellow Brick Road tour will begin in the US this September, mere months after he finishes his six-month residency in Las Vegas. He put the number of shows he wanted to do down to wanting to go out on a high.

He promised it would be ‘the most fantastic show I’ve ever done.’ 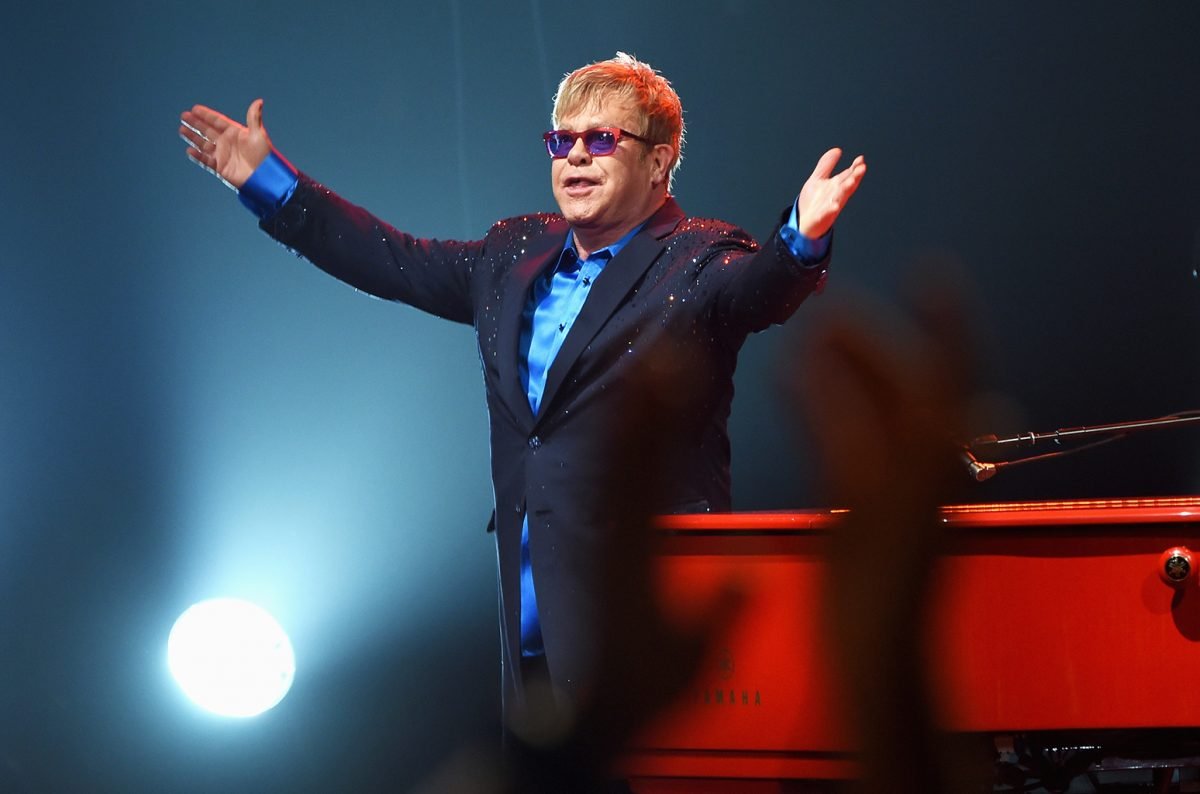 He added that this was a move so he could spend more time with his husband David Furnish and his two sons. They will be eight and 10 when the tour ends.

Elton John is one of the most successful artists in the world, selling more than 300 million records over a near life-long career. He is one of the world’s most in-demand performers.

300 shows are a massive undertaking for his final tour. Good luck to those who want tickets. We can’t imagine them sticking around for very long.