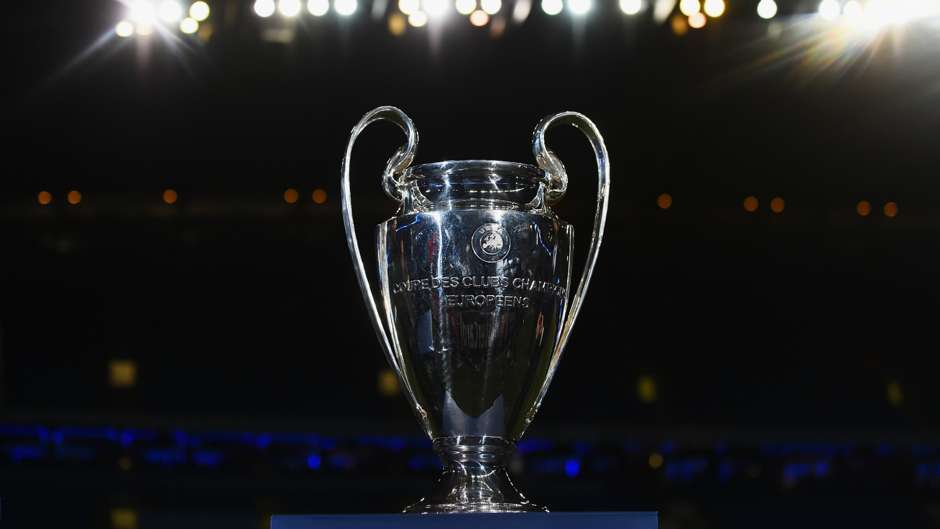 This week’s European football, the action all started with giants PSG and Real Madrid. The game ended 1-2 with Madrid continuing to the next round. Cristiano Ronaldo scored first in the match. The forward had been struggling in the Spanish league compared to last season but has still managed to score in every game in the competition. Casimiro also scored for the side followed by Edison Cavani for PSG.

Cavani now sits as top scorer for the side. PSG struggled as a result of Marco Veratti being sent off in the 66th minute. Madrid now aims to retain the Champions League for the third year in a row which would be historic considering the side was the first to win it twice back to back.

Liverpool played Porto, which ended, goalless. Liverpool dominated statistics with 66% possession and five shots on target compared to the one-off Porto. Liverpool manager Jurgen Klopp knew the side would pass to the next round due to the fact they won 0-5 last game meaning that there was a very little chance the other side could come back. This was reflected in the lineup with top scorer Mohammad Salah not being started in the game, so as to be rested for the next round.

Juventus beat Spurs at home. The game ended 1-2 with Higuain and Dybala both scoring for the away side. Son was the only scorer for the English side resulting in heartbreak for the fans being kicked out of the competition. Basil 1-2 beat Man City in their second meeting between the sides. Once again this result does not make a difference due to previous results. Elyounoussi and Lang scored for the away side with Gabriel Jesus for Manchester City. With the side more than likely to win the league it means more time can be focused on training meaning they can be real contenders to win the whole competition.