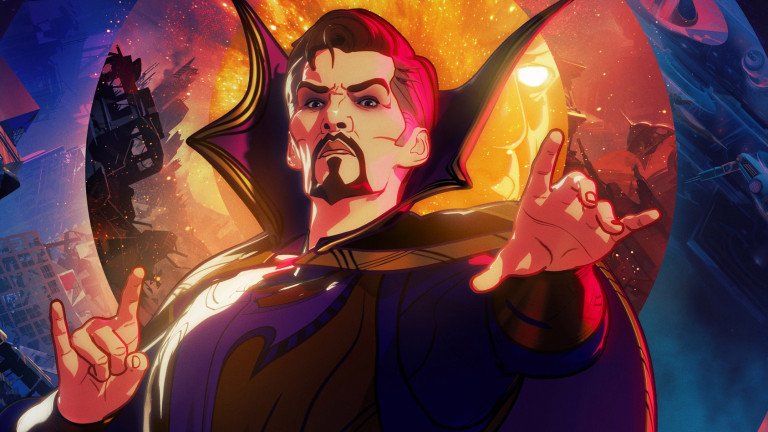 Marvel Studios’ What If returned again this week with yet another alternate event. Its previous three episodes covered Peggy Carter taking up the mantle of Captain Carter, T’Challa exploring the galaxy as Star-Lord and the earth without its mightiest heroes.

Within the Marvel Cinematic Universe, Strange was alone in his car that night and severely damaged his hands. This made him unable to re-enter his field of surgery. He then picked up the mystic arts and became the sorcerer supreme. 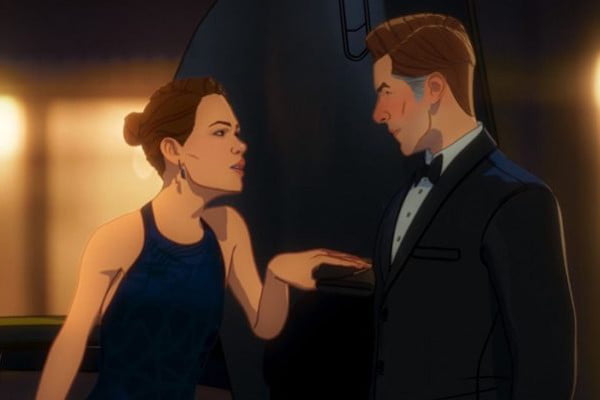 However, in an alternate universe, Strange clearly has an intimate relationship with his colleague. Her death haunts him for two years. He sacrifices the safety of the universe’s timeline he is sworn to protect in hopes to bring her back.

His failed attempts become heartbreaking as eventually the Ancient One, voiced by Swinton, appears to inform Stephen that Christine’s death is an ‘absolute point’ in time, meaning it cannot be reversed.

Doctor Strange is commonly linked with arrogance and so to stay true to character, he heads to the library of the lost books of Cagliostro. He learns about dark magic and goes as far as absorbing the many creatures’ dark energy. 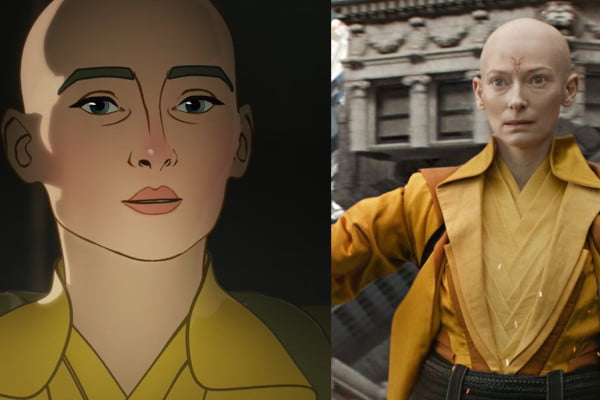 Recommended Reading: ‘What If …?’ Episode 3 Review

It is revealed that Strange’s person was split by the Ancient One with one half of him deciding to listen to Wong’s warning against time manipulation. The Ancient One informs regular Strange that he is the only person who is powerful enough to stop his evil incarnation from destroying the timeline.

But to truly be strong enough to save Christine, he has a face off with regular Doctor Strange in which he absorbs his energy, too. The episode ends with the destruction of the universe after the character, voiced by Benedict Cumberbatch, realised too late that he shouldn’t have meddled with time.

Throughout this episode, we see The Watcher gradually getting closer to the events taking place, and even having a conversation with Strange himself. The ominous character usually stays in the shadows of previous episodes. He revealed in What If‘s latest episode that he cannot intervene with the timeline.

One of the best aspects of this episode was the character development of Doctor Strange. We were able to see a softer side to the character, without it being too far of a stretch from his narcissistic tendencies we are shown throughout the Marvel films. Though we see an acknowledgment that his arrogance can become dangerous.

This episode has been a great addition to the What If series, exploring another exciting timeline and still managing to develop characters.