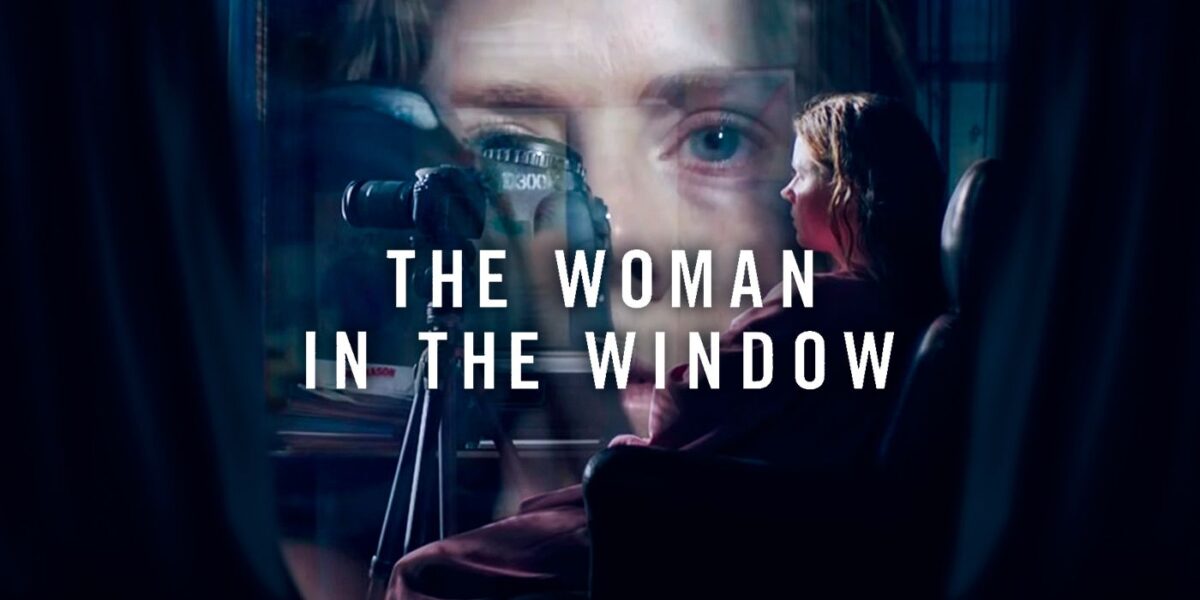 Something about Netflix’s latest thriller addition, The Woman in the Window, adapted from the novel of the same name by AJ Finn, makes me wonder whether a conflict between two filmmakers was at the heart of this film’s production.

Such is the mismatched and muddled style of what it is I’m watching that it came as a surprise to find out the director of this film is Joe Wright, someone who has managed to keep a relatively consistent level of quality within his productions, which mainly includes competent if not stylishly mundane adaptations of successful novels (the less said about his Peter Pan prequel the better).

Be warned: this review includes spoilers.

Wright’s inconsistency with The Woman in the Window’s direction left me rather incredulous at what I was watching, jumping between a tightly contained character study of a woman being pushed to her breaking point to an unfocused shlock-fest which galvanised some unintentional laughs and wasted opportunities.

The Woman In The Window tells the story of Anna Fox (Amy Adams), an agoraphobic child psychologist who witnesses a series of violent encounters with her new neighbours but whose deteriorating mental state stands in the way of her being taken seriously by anyone.

While light on actual plot, the film’s premise appears to promise an examination of our main character’s psyche using a mental condition I wasn’t familiar with before this. Restricting a protagonist’s accessibility to the outside world is a brilliant mechanism in any film, especially thrillers like this.

Unfortunately, Wright foregoes using this plot device from its full advantage which is a real shame because his actual method of portraying the agoraphobia is wonderful. An early scene shows Dr Fox forcing herself to go outside, and the way the camera slickly yet ominously circles before towering over her alludes to the presence of something all-encompassing. The entire sequence feels claustrophobic and almost queasy. Things like this are done so well, yet are barely utilised and it feels like they’re forgotten about by the end of the film.

This is what I’m talking about when I say The Woman in the Window feels like a clash of two filmmakers: one bold and stylish, the other boring and lame. Perhaps Joe Wright summoned his namesake, Edgar, to stamp his trademark visual flair on to scenes he knew were above him.

Strangely, this film bolsters an absolute powerhouse of a cast but again, it’s not used to its advantage one bit. Amy Adams delivers a typically committed performance but the likes of Gary Oldman and Julianne Moore, two of the world’s best performers, are limited to brief appearances where they desperately try to have fun with what pitiful time they’re given.

Even more criminal is the bizarre decision to shell out a larger paycheque to get Anthony Mackie in for even less screen time than the latter two. It’s not like Mackie couldn’t do a passable job of his character’s function, but he seemingly left out his trademark charisma and humour. Anyone could have been that particular important mouthpiece, so his overall inclusion still baffles me.

The only notable cast members aside from Adams to stamp their mark on the film are Wyatt Russell and Brian Tyree Henry as Fox’s shady tenant and a caring detective respectively. Russell apparently was restricted to making one facial expression the entire runtime (his face resembles that of a child being berated by a teacher he has nothing but contempt for) and Henry manages to add some of his good-natured charm to the proceedings.

Recommended Reading: ‘The Woman in the Window’ Book Review 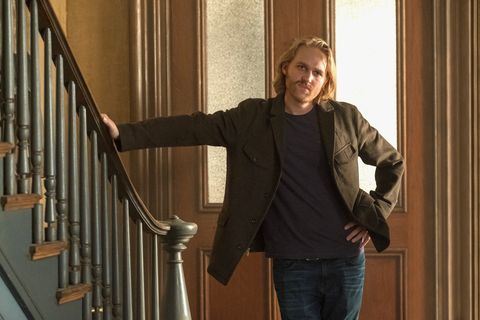 Adams really is the highlight of the movie but it’s almost like it knows she is and is banking on carrying it all by herself. To her credit, she almost does but I’d rather not have to figure that out by dedicating a five-minute sequence of Adams recording herself acting her heart out and instead let her character progression do the talking.

Wright’s erratic direction was most likely not helped by the scatter-brained script, written by Terry Letts. The dialogue is seriously wonky, which probably explains why such big-name actors were hired purely to make these questionable lines sound acceptable. Certain plot elements taper out and go nowhere without any visible resolution, as this film has a bad habit of telling rather than showing. The biggest offender however has to be the third act.

Without spoiling anything, the final third of this film contains some absolutely laughable and thoroughly mediocre writing, both in terms of story and dialogue. Whatever sporadically decent foundations this film provided were completely squandered, and the end result was a drastically different film from what was crafted in the beginning. Sometimes that’s a good thing, especially if it’s done with careful craftsmanship and delicacy but this is the movie equivalent of tearing up the last few pages of your book when you’re out of ideas.