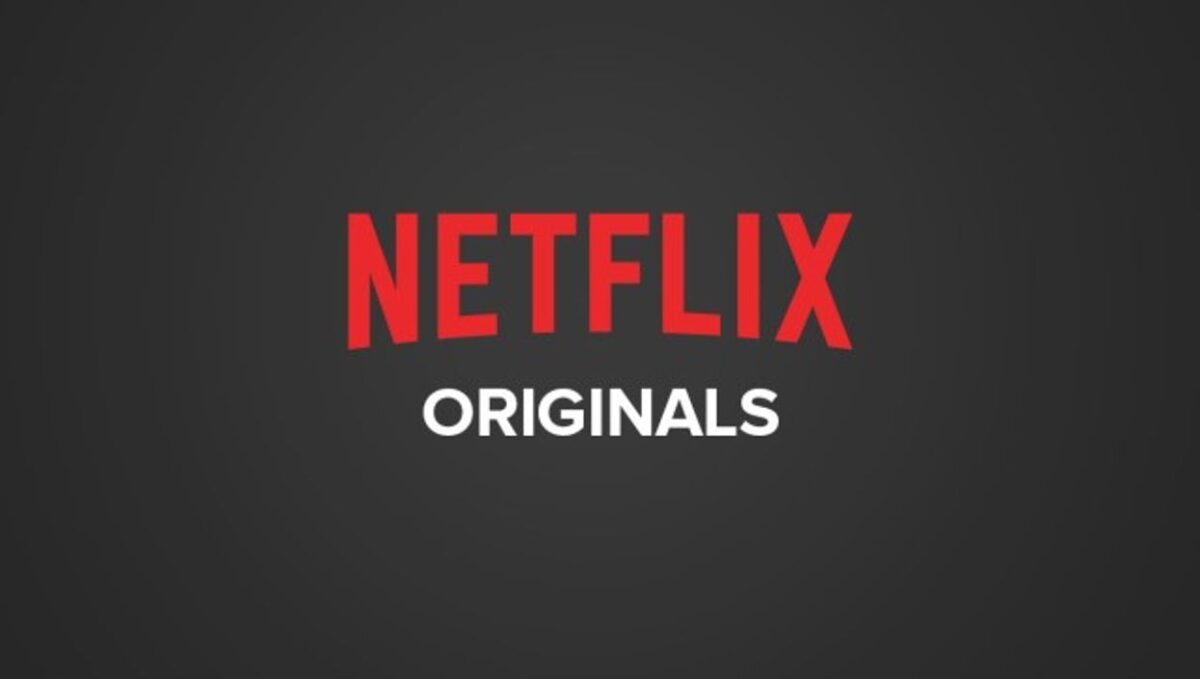 Netflix Originals have proved to be some of the best televised experiences of recent times. Here, we name the top five of Netflix’s original series and films to watch. 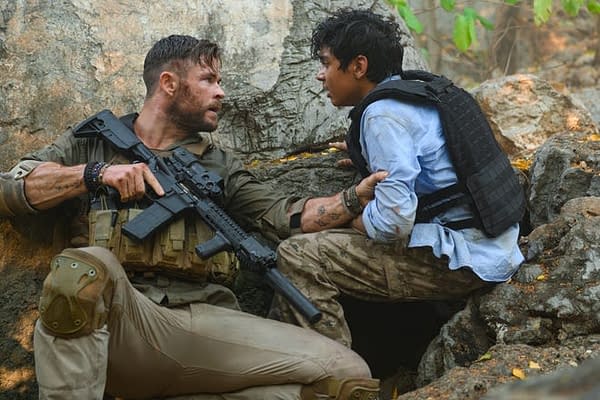 In what comes across as Netflix’s answer to the growing popularity of John Wick, Extraction is a fast-paced action movie with exceptional combat scenes throughout.

Though not a John Wick itself, the film will certainly scratch the itch for long-term fans of the franchise waiting for the next instalment. 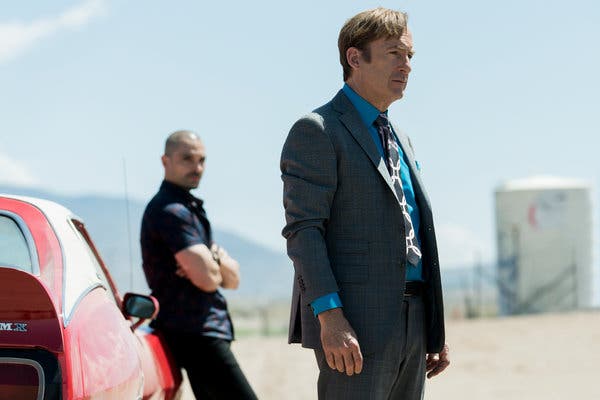 Prequel to Vince Gilligans masterpiece Breaking Bad, Better Call Saul expands the universe of the original series in expert fashion. With all the same hallmarks of great story writing combined with beautiful cinematography, Better Call Saul is a must-watch.

It is even accessible to newcomers to the franchise. While they might miss out on some of the references, the series is still easily approachable. 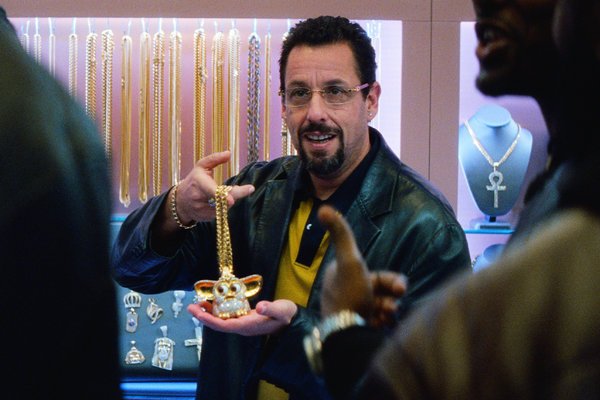 One of the biggest surprises of 2019, the Safdie brother’s Uncut Gem’s starring Adam Sandler is an exceptional film. Taking Sandler out of his typical role and placing him in a dramatic one, he excels throughout the movie.

With a constant rising tension throughout, Uncut Gems will keep you engaged throughout. 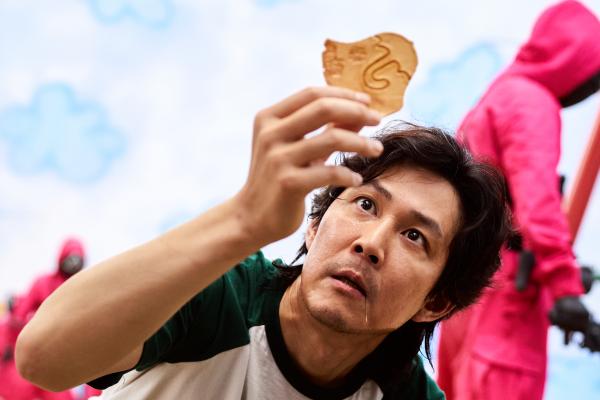 Perhaps one of the biggest phenomenons of 2021, Squid Game’s cultural explosion is hard to ignore. Gripping from the offset, the series is certainly one of the most unique Netflix original series.

With a planned follow up series following the global explosion of the Korean show, there is no better time to immerse yourself in the world of Squid Game. 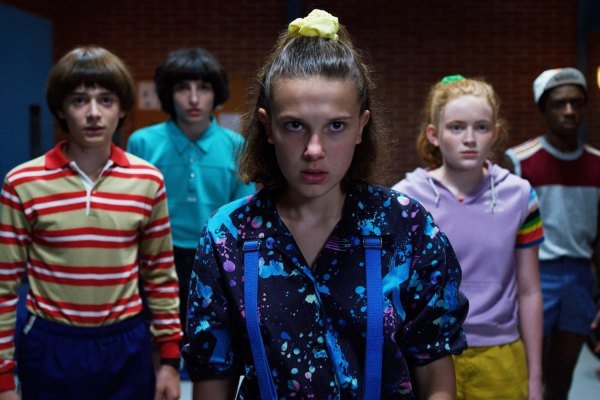 It would be hard to compile a list without a mention of Stranger Things. Arguably the series that put Netflix originals on the map, Stranger Things has picked up a global audience and it isn’t hard to see why.

With an upcoming fourth series set to debut in 2022, now would be the perfect time to start binging your way through the first three seasons of the critically acclaimed show.