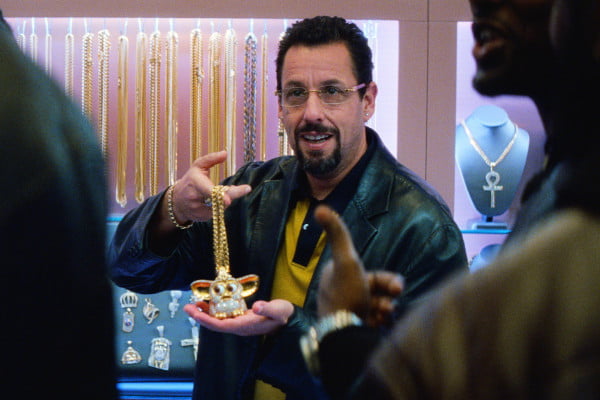 Uncut Gems, directed by the Safdie Brothers, is one of my favourite films of the past few years. The primary reason for this is the multitude of filmmaking techniques used throughout the film to induce an unbearably tense and frantic feeling in the audience.

This might be the most anxiety-inducing film I’ve ever seen. How does it achieve all this though? Quite remarkably, actually. 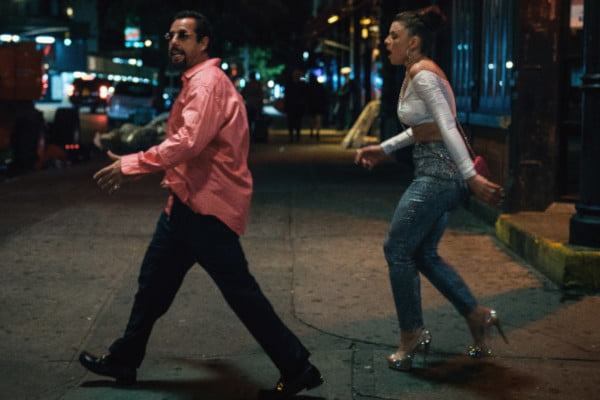 Uncut Gems is about Howard Ratner, played by Adam Sandler in probably his greatest ever performance. Howard is a jewellery store owner who owes his thuggish brother-in-law $100,000.

He’s also going through a divorce and trying to land the biggest sale of his career. As you can see, he has a lot weighing him down.

The key to crafting a narrative like this is to just keep piling on more to Howard’s heap of problems. He becomes a gambling addict and a bit of a scumbag, but you still end up rooting for him, juggling between loving and hating him. 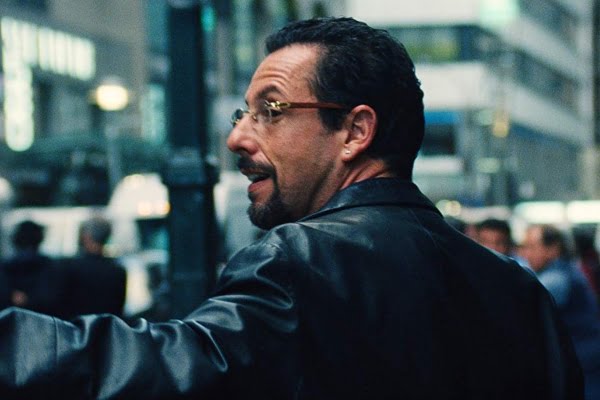 Not only because of Sandler’s performance but you can see his desperate desire to just be liked by anyone. He wants to impress the people he interacts with on a daily basis but is constantly digging himself a deeper hole in doing so.

The Safdie brothers’ filmmaking style here is chaotic beauty at its very best. As if to thematically bridge Howard’s various escalating plights, the characters are constantly talking over each other, the camera panning between these terrific actors in multiple single shots. 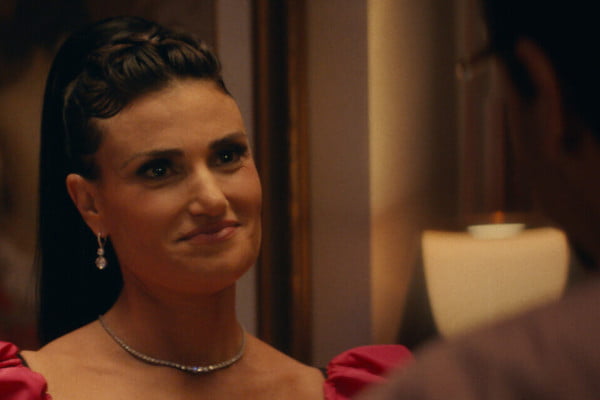 The film is so grounded in reality, and that is a series of deliberate choices.

It’s set in 2012 and naturally incorporates relevant elements in such a seamless way. Chief on the list is the acting debut of NBA star Kevin Garnett, with the former Boston Celtic producing a surprisingly brilliant performance.

Garnett is intrigued by a gem that Howard is selling him. Using him rather than making up a fictional basketball player lends more gravity to the situation, making it feel all the more real-world. 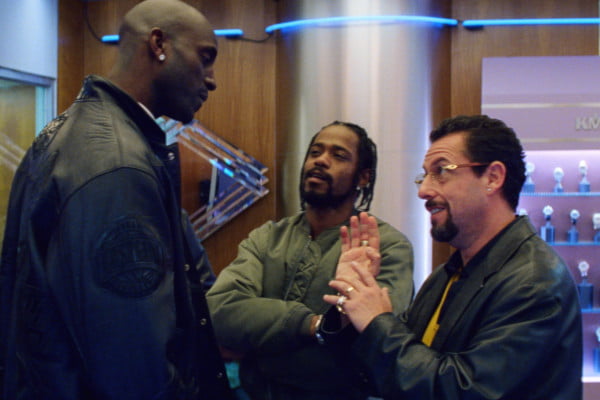 In this ‘real world’ that the Safdies have created, we are never given a moment to breathe – even in the parts when there is the chance of respite.

Howard’s family meets for the Jewish celebration of the Passover, and to many, this would seem like a moment to relax amidst the chaos. But no. Because it’s his brother-in-law he is in debt to. And he is right there, meaning the stakes are high.

For anyone who is easily agitated or at a nervous disposition, Uncut Gems is not for you. The sheer intensity, the constant anxieties building up, and the chaotic filmmaking can make you break a sweat. 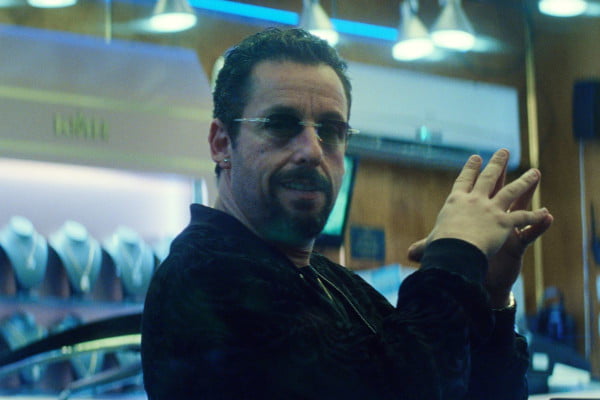 I mean when I say this: the last fifteen minutes feature some of the most heart-in-mouth sequences ever filmed. It’s as if you’ve taken an adrenaline shot into every nerve ending of your body. Uncut Gems seizes hold of you, and you dare not avert your eyes.

The Safdie brothers should be proud of what they’ve made. It’s clear from behind the scenes that they put in a tremendous amount of work to obtain the best results possible, and they achieved that in spades.