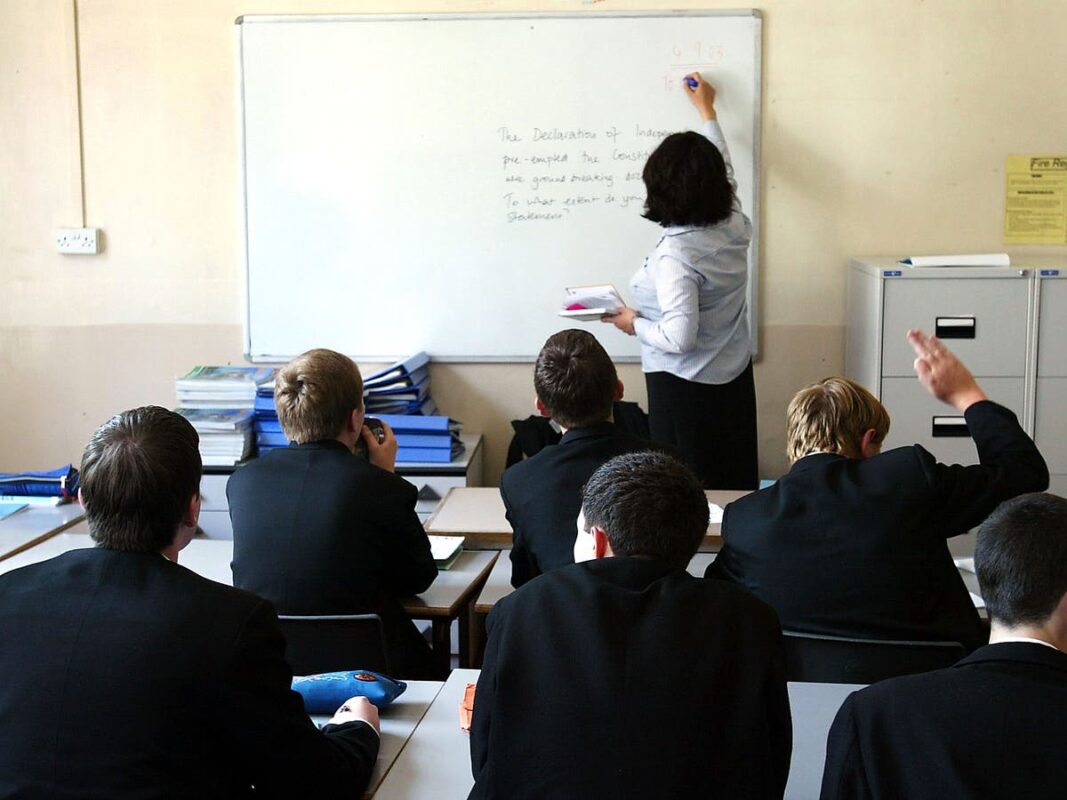 Schools in the North East are set to lose between five and seven million pounds worth of funding after the government changed an administrative rule about how money is allocated, according to figures from Schools North East.

The money would have been spent on helping pupils from lower-income families who qualify for the government’s Pupil Premium grant for schools. The grant is designed to help disadvantaged pupils improve their progress and exam results by handing schools extra cash.

Pupil Premium grants are based on the number of pupils eligible for free school meals. Schools receive £1,345 per primary pupil, or £955 for every secondary school pupil, who have claimed free school meals in the past six years, or who are currently claiming. 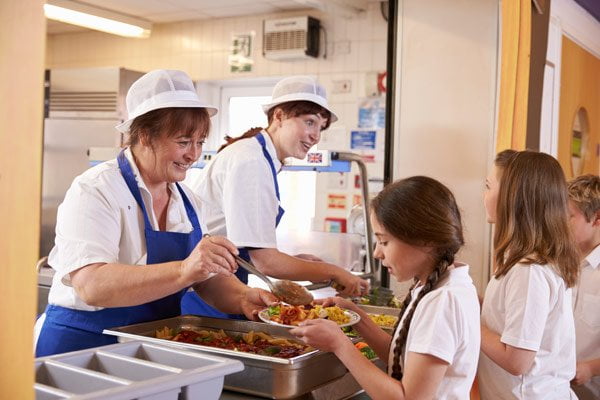 Recommended Reading: Poorer pupils up to three grades behind

Ministers have changed the rules of the grant allocation meaning that allocation will now be based on the number of eligible pupils in October last year for the fiscal year of 2021-22. This is instead of every January, as previously the case.

The change is concerning as the number of eligible pupils for free school meals rose between October and January due to the impact of the pandemic on families. Now the money going into schools to help disadvantaged students does not accurately reflect the number of pupils on free school meals, according to Chronicle Live.

MPs across the North East and nationwide have raised concerns with ministers due to the high number of students in our region on free school meals. MPs have jointly written to the Education Secretary in protest, co-signed by the joint secretaries of the National Education Union, members of Unison and Simon Kennedy, the North East representative of teaching union NASUWT.