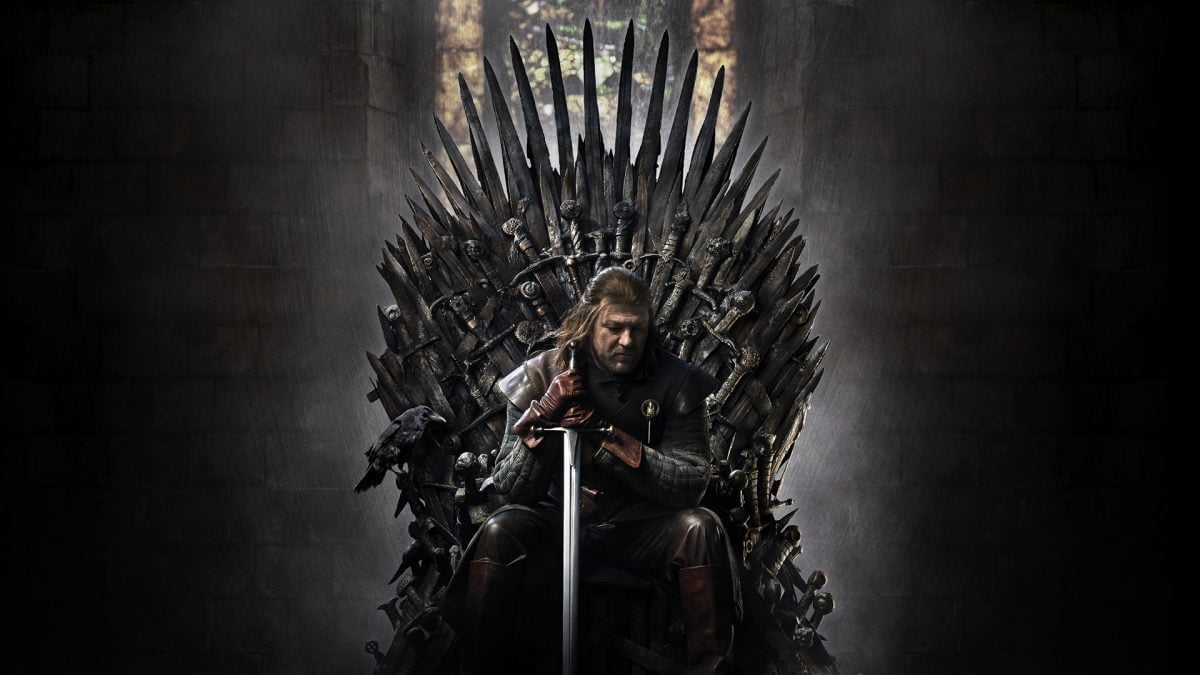 As mentioned before, Game of Thrones will be getting a spin-off show. It has been revealed that the first of possibly five spin-offs will be a prequel series. George RR Martin has created the new series alongside Jane Goldman, a British screenwriter.

HBO has ordered a pilot episode of the show, set thousands of years before the events of the current series and books. Executives have said that the series will not be broadcast until the conclusion of Game of Thrones in 2019, with its final season.

HBO said in a statement regarding the content of this prequel:

‘From the horrifying secrets of Westeros’ history to the true origin of the White Walkers, the mysteries of the East, to the Starks of legend… it’s not the story we think we know’ 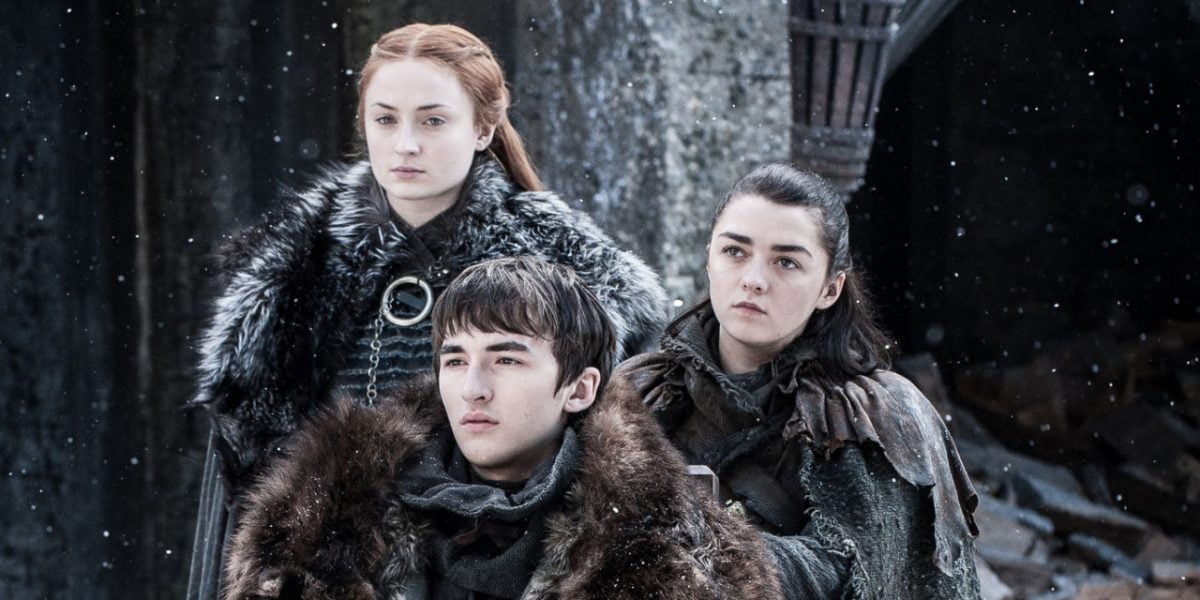 Jane Goldman, who wrote Kick-Ass, X-Men: First Class and Kingsman, will serve as the showrunner for the untitled show.

Game of Thrones is HBO’s most popular series to date, winning numerous awards and drawing in tens of millions of viewers from across the globe. The finale of the most recent series shattered viewing records and it’ll take some hefty work to see them broken again.

Some reports have suggested that HBO could be willing to give each season of the new show a $50 million budget.

It would certainly be interesting to learn the true origins of the White Walkers or the legend of House Stark. Perhaps the creation of The Wall in the North?