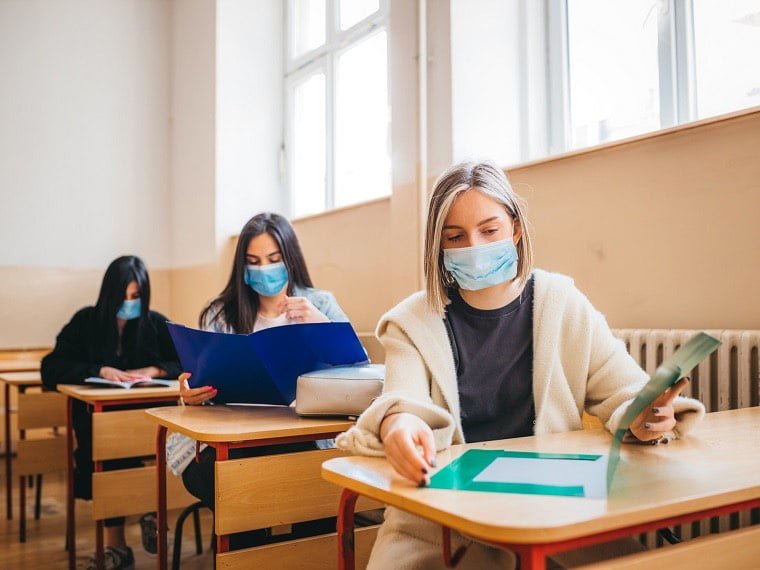 On the 24th of February 2021, the government finally revealed their plans on how GCSE and A Level students will be graded this year. This announcement came a whole seven weeks after the initial reveal that no formal examinations would take place this summer.

Many students remain outraged at how long they have had to wait for a decision to be made surrounding their exam conditions. Many argue that the added pressure of not knowing how they will be graded this summer, with a number of A level students relying on certain grades to go to university, has been detrimental to their mental health.

The question remains as to what has actually changed with the examination process. Initially, the proposal of ‘mini exams’ had many students and teachers worrying as to whether or not a small scale examination would be any different to the regular process. 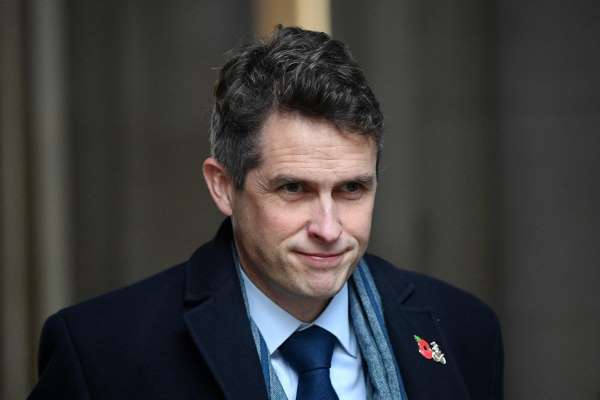 Gavin Williamson has officially announced that teachers will hold all the power in deciding their students’ grades by using a mixture of coursework, essays and mock exams that have been completed in the past. It has also been announced that teachers may set their own (unmoderated) exams to help gather evidence towards a student’s final grade.

It has been made clear that no algorithm will be used this year. To ensure every student receives the fairest grade possible, results days will take place two weeks earlier this year to allow students time to appeal before decisions are made for university places. School Minister Nick Gibb has confirmed that “students awaiting the result of an appeal before being granted a university place will be prioritised under this year’s system”.

What could have been done differently? 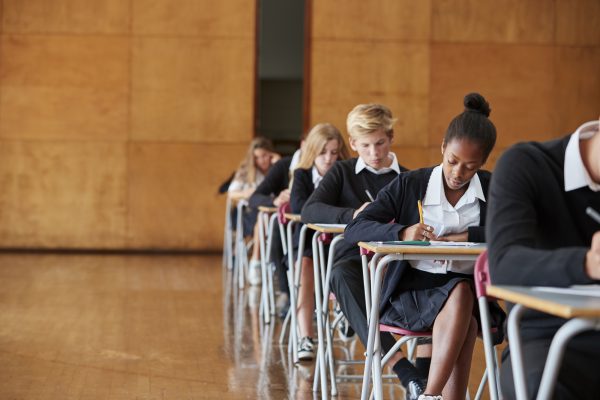 Although students are pleased to have had some word from the government surrounding the situation for their examinations, many speculate if the teacher assessed grade method is fair for all students.

The Social Mobility Foundation’s survey found 52% of students worried that their school-assessed grades will be unfair.

Irish students have been granted the option of calculated grades or moderated written exams if they so choose. Many English students believe this flexibility is something our government should have considered when making their plans. 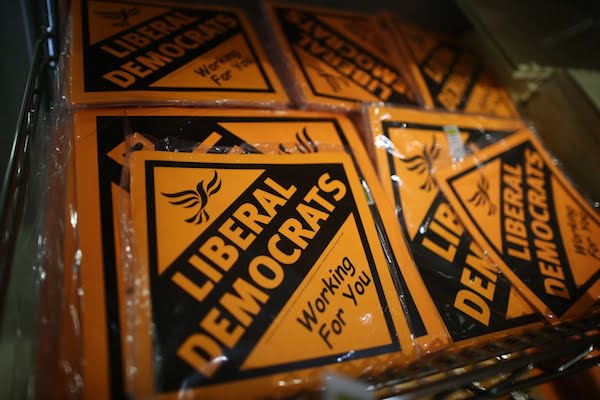 “Firstly,” he stated, “I believe the grade entry window should close earlier to allow resits before final admissions”

As well as this, Mr Lyons believes that there should be “more of an educational focus on transitioning to the next stage of education with all the skills required” instead of “scrambling to finish courses which the government acknowledged are unlikely to be completed.”

There’s still an air of uncertainty surrounding how this summer will play out in terms of students receiving their exam results. Nevertheless, the decisions made by the government and Ofqual today have at least relieved some pressure off of students and teachers alike.