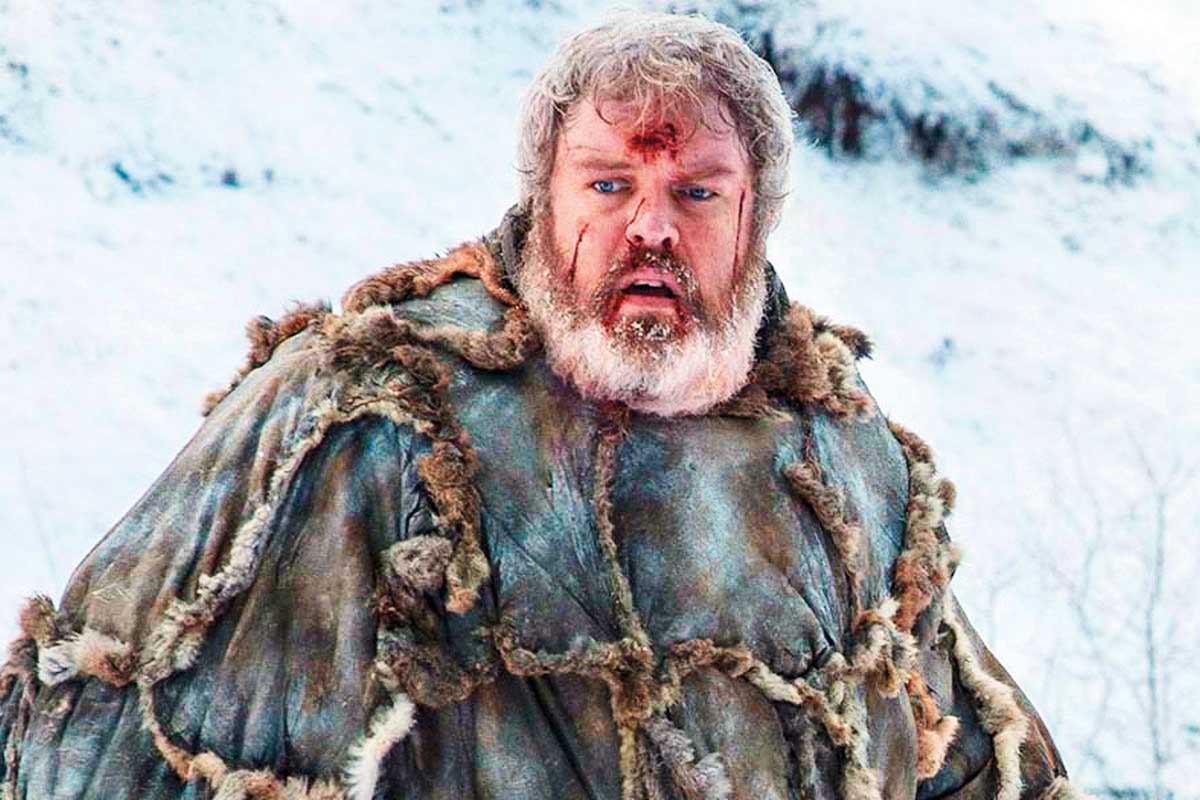 Actor Kristian Nairn, who played Hodor in Game of Thrones, said having famous people appear in the show is ‘stupid’.

During the several seasons of the show, there have been dozens of musicians and bands appearing on screen. Kristian believes that having these modern well-known faces completely takes you out of the show.

‘I’m not a fan of the cameos in Game of Thrones,’ he told Huffington Post.

‘I don’t like them, I think it’s stupid. I don’t mind going on record saying that, I just think it takes you right out of the world.’

Cameos include Coldplay, Dr Feelgood, Bastille and of course Ed Sheeran, who infamously appeared in the first episode of season seven. It was also the cameo that brought Kristien out of the show the most. Well, apart from being ripped apart by White Walkers.

That definitely took him out of the show.

‘I was like: ‘why is Ed Sheeran here?’ I mean Ed Sheeran’s great. He’s a great guy, he’s a great musician, but why is he in Game of Thrones.’

The singer/songwriter had a brief appearance talking to Ayra Stark on her way back to Winterfell.

He performed the song Hands of Gold which was taken from the George R. R. Martin books. Ed deleted his Twitter shortly after the show, after the literal thousands of memes that he was flooded with.