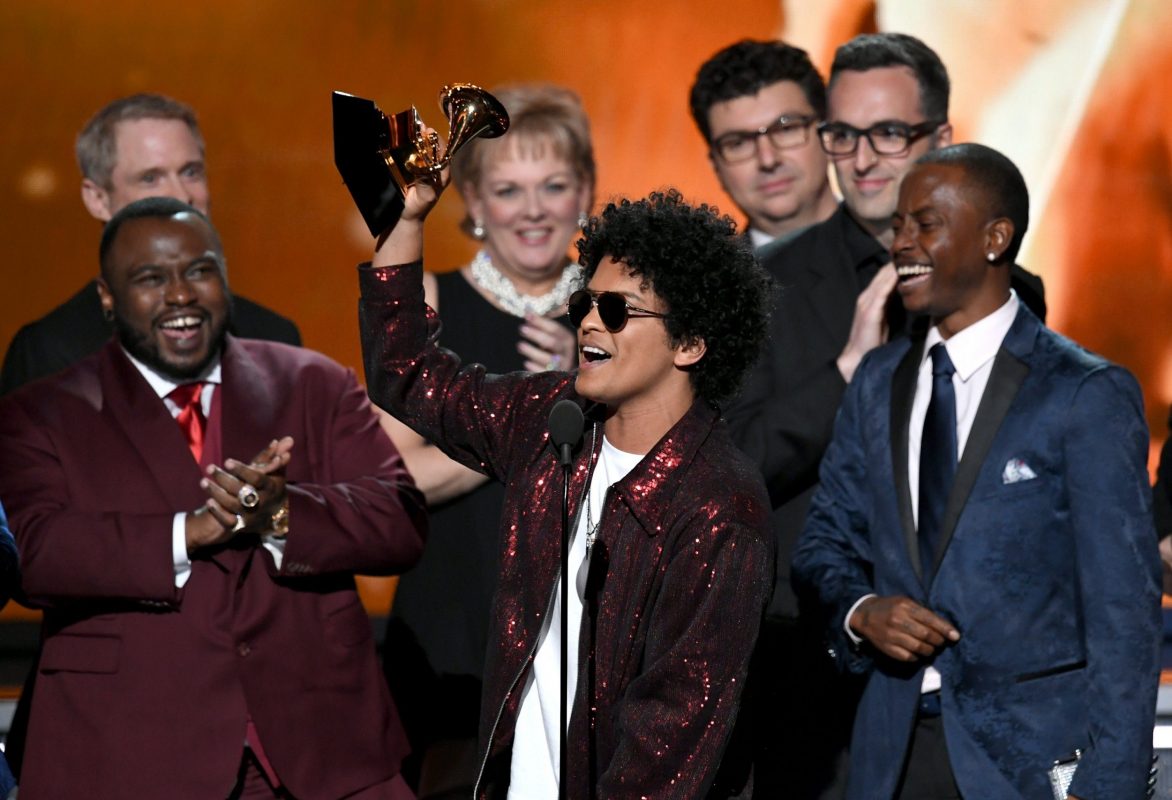 Artists Bruno Mars and Kendrick Lamar picked up most of the awards at the Grammys 2018, with Mars ending the night with six wins.

He managed to swoop the album of the year trophy from Lamar. Damn had been predicted to be a win for Lamar, but it turns out the public prefer something a bit easier on the ears. Lamar still dominated rap categories, however.

Alessia Cara was the only female to win a major prize, taking home the best new artist award. Stars like Lady Gaga, Kesha and Lorde were all snubbed this year, with only 17 of the 86 awards going to women. 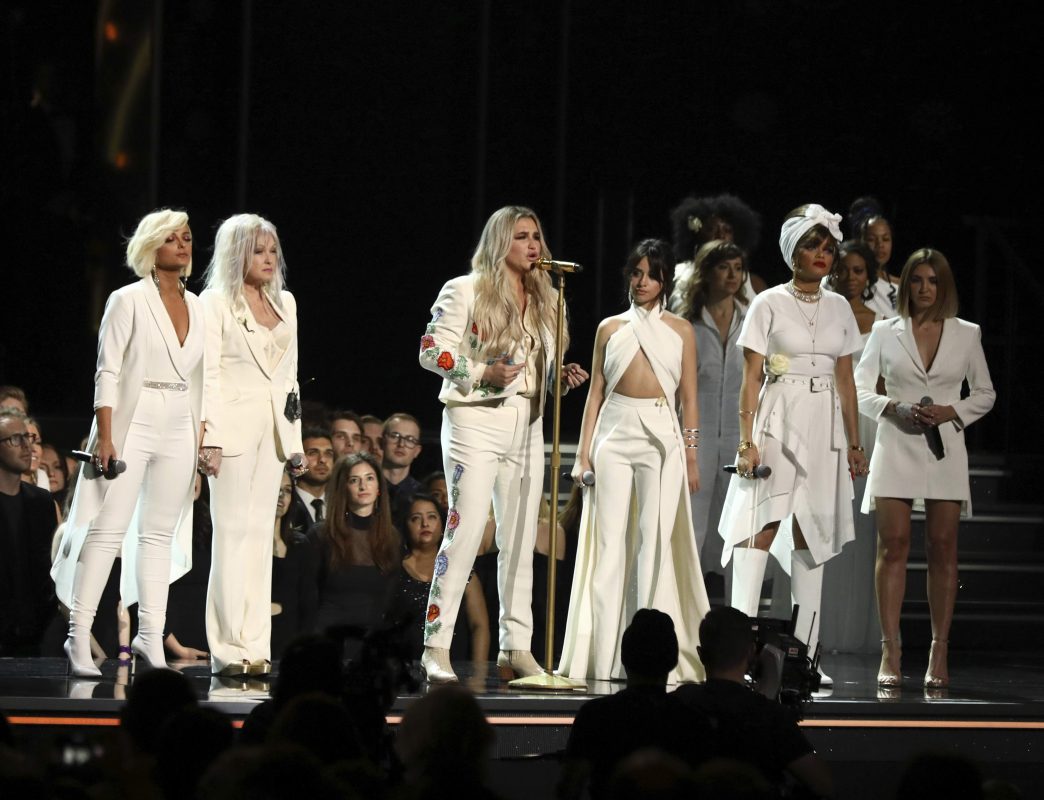 It was particularly egregious considering that a large portion of the night was dedicated to promoting the #TimesUp and #MeToo campaigns.

These were started amid the rampant sexual harassment women in the industry face, in light of people like Harvey Weinstein having their true colours exposed.

Kesha gave a powerful performance of her latest single, Praying, which addresses her experiences regarding abuse.

Most performers wore a white rose to symbolise their support for the movements.

Other tributes included performances dedicated to the victims of the Las Vegas shooting last year, in which more than 50 people were killed. The victims of the Manchester attacks were also remembered.

Here are the night’s biggest winners:

Song of the Year – Bruno Mars – That’s What I Like

It’s a shame that there was only one major award for a female artist. Last year had some fantastic work from women, including a personal favourite. Lorde’s album Melodrama and Kesha’s work, showing the extent of her abuse, should have been commended.

Maybe next year we’ll have some more female awards.