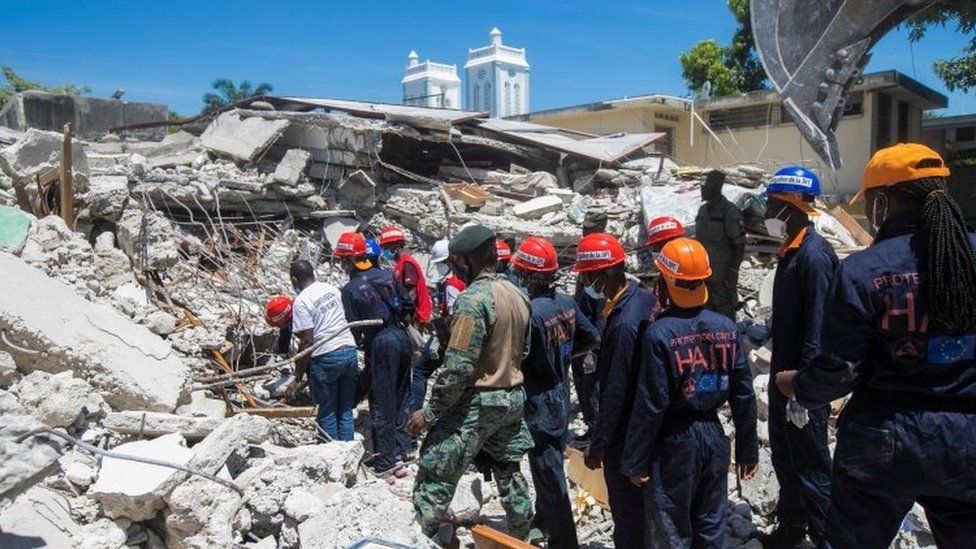 As unfortunate as it is, Haiti has long been prone to natural disasters.

In 2004, tropical storms devastated the nation, killing 3,006 people. In 2010 an absolutely devastating earthquake took the lives of 200 – 300,000 people. Unfortunately, yet another earthquake has hit the nation. 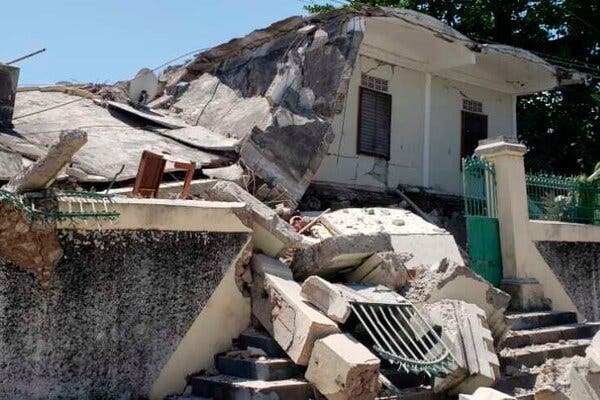 On the 14 August, a 7.2 magnitude earthquake struck Haiti. The impact zone of the quake landed approximately 78 miles from the capital city of Haiti. The resulting shockwaves of this earthquake have struck numerous towns across the country.

Tragically, this disaster has also taken a heavy toll on civilian life. Currently, over 1,400 people have died following the most recent earthquake with a further 6,900 people injured. On top of these figures, there remains an unknown amount of people still missing following the event.

Rescue workers remain dedicated to searching for any survivors of the natural disaster. However, as the days have gone on, there are concerns mounting beyond the earthquake as oncoming tropical storms are expected to hit the nation next.

There is now an increased level of danger as a result of the predicted storms, set to sweep the country in a matter of days. The primary concerns from experts are that it will generate flooding and landslides.

Haitian doctor Jean William Pape has warned: “We need to get prepared. It’s going to bring a lot of flooding […] and it’s going to hamper rescue efforts”. 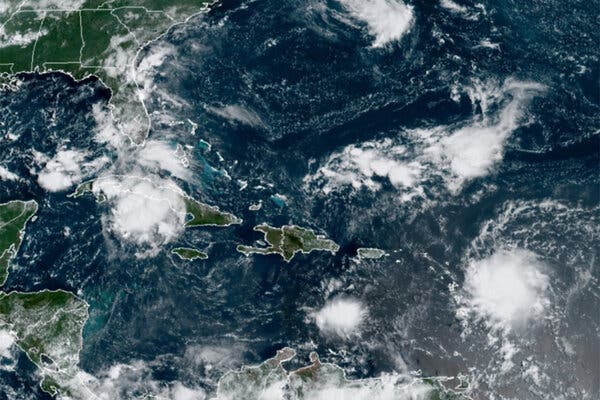 Considering the current level of devastation, its extremely worrying to hear that the oncoming storms could create major issues for the rescue efforts being conducted throughout the impacted areas.

These natural disasters also fall at an extremely turbulent political time for Haiti.

Following the assassination of President Jovenel Moise in early July, the nation is facing disaster after disaster. 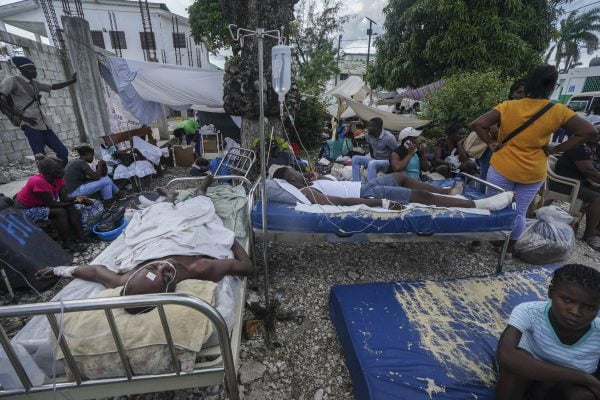 Recovery will certainly be challenging for the nation. With an estimated 60% of the nation living in poverty, the damage caused will be extremely difficult to rebuild from. It is highly likely that many people will need aid in order to get back on their feet in the aftermath.

Current reports suggest that over 36,000 homes have been destroyed as a result of the earthquake which in turn has left thousands homeless.

Hopefully, rescuers are able to continue their efforts and the ongoing storm does not further compound the ongoing issues in the country.