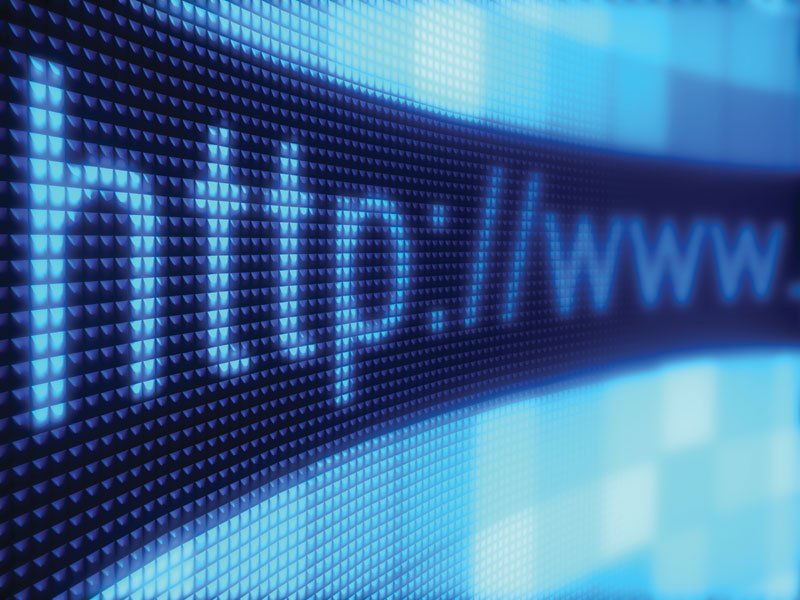 It is overlooked just how important the internet has been for humanity. When you sit and think about your daily life the vast majority of it wouldn’t be possible without a constant connection to the internet. Despite its importance, many people don’t know about how the internet came to be.

The history of the internet stretches back to the 1960s. Prior to the internet, the US government had researchers working on a way in which they could communicate even in the event of a nuclear war. This research was spurred on by the ongoing cold war. 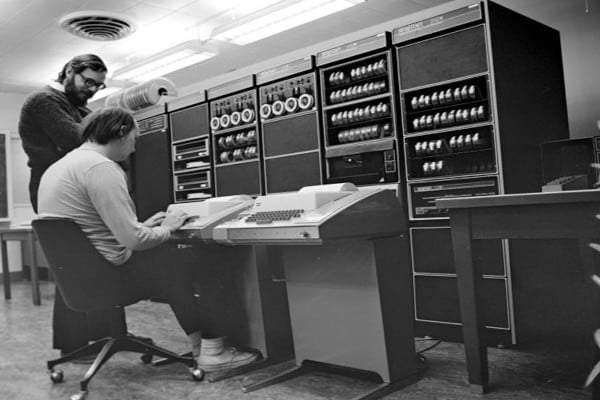 The result of this research was a system known as ARPANET. While ARPANET was the first network to exist between computers, access was extremely limited. Only select people had access to the network keeping it away from the public.

Despite being created at the end of the 1960s, ARPANET remained in private hands for many years. It wasn’t until 1983 that the internet came into existence. Now available to the public, the internet was a huge revolution in the global transfer of data and information.

As a result of the arrival of this revolution in data transfer, the home computer market rapidly expanded and the number of computers connected to the internet expanded in rapid fashion. With so many users, ideas began to surface about further uses for this interconnectivity. 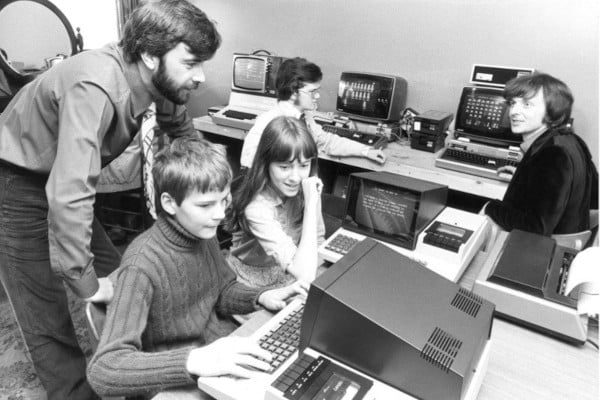 Perhaps the most important idea was the introduction of a worldwide web of data that could be accessed by computers. In 1989, Sir Tim Berners-Lee proposed this concept however it was initially not embraced. Despite this, in 1990, Sir Tim Berners-Lee was finally given time to develop the concept.

After considerable work, 1993 saw the public able to access the world wide web. From this point onwards, the web has been an environment for the global sharing of news and resources. It has also enabled a vast wealth of creativity and experimentation from individual users.

With 59.5% of the worldwide population accessing the internet every day, it is extremely clear just how important the internet is to our daily lives. With many people establishing careers through the usage of the web, it is hard to dispute its significance to humanity. 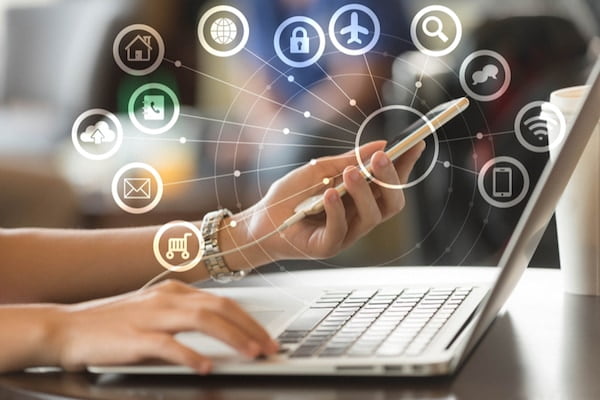 Social media platforms allow barriers to be broken down between cultures and countries allowing interconnectivity between people to truly be limitless through the power of the internet.

Recommended Reading: How is technology altering the way we see the world

While there are issues caused by social media platforms, without them a large number of people would have far less insight into other cultures and lifestyles. It is hard to argue that these platforms are not important to our everyday lives.

Most impressively, the internet continues to evolve on a frequent basis. With the continuing innovation, it will be interesting to see what it looks like in 20 years time.