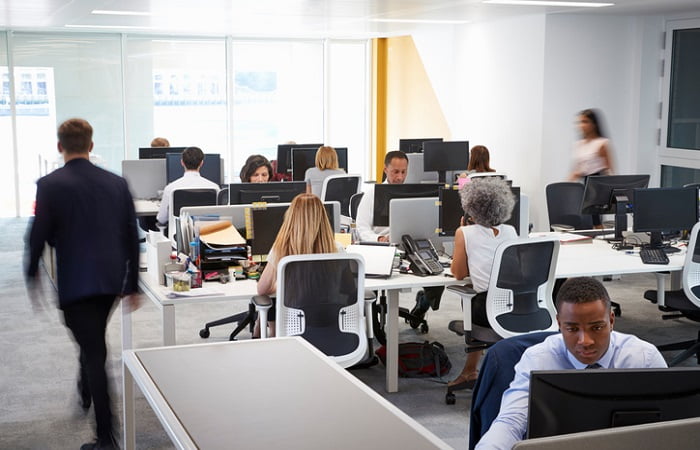 For most people living in the UK, it’s hard to avoid working the typical 9-5 working week. Even as working roles have changed over time, the notion of a five-day working week has remained consistent and true.

While most people continue to work these traditional hours, a recent study conducted in Iceland has potentially showcased that this traditional style of working could be due a change.

The study in Iceland took more than 1% of Iceland’s working population and reduced their weekly hours from five-day working weeks to four-day working weeks. The employees continued to receive the same rate of pay as they were prior to the cut hours. 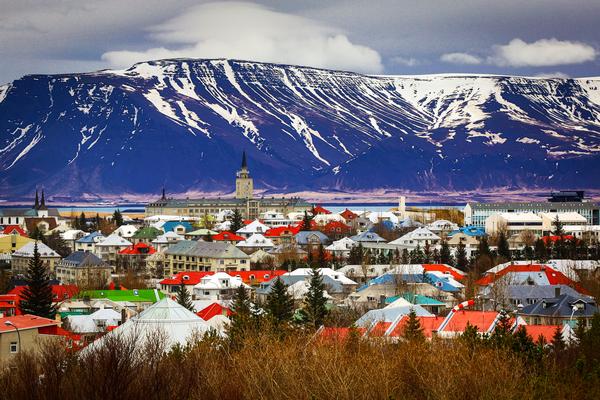 The study came about as a result of pressure from civil society groups and trade unions. The trial was launched in response to this and the results have become quite fascinating.

The analysis from the researchers determined that this reduced working-hours week benefited employees and companies across numerous areas – including productivity. These positive changes definitely favour this concept of a four-day working week.

As a result of the trial, several of the companies involved have opted to maintain this new schedule for their workforce, clearly showcasing that it has not caused detriment to the typical working week. 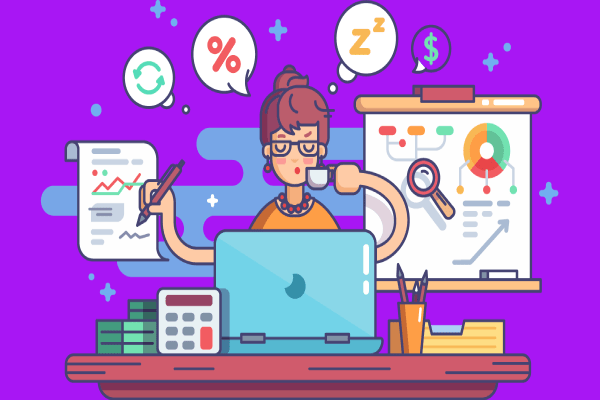 This isn’t the only study conducted into shortened working weeks. Another previous study analysing the benefits of four-day working weeks showcased that employees using non-work-related websites dropped by 35%.

This drop off can be attributed to employees having more free time outside of work meaning non-work tasks were far less likely to interfere with the workday.

It is definitely hard however to suggest this working system would be applicable for all jobs and roles. Many jobs have specific needs and requirements which might not fit the decreased working hours system. 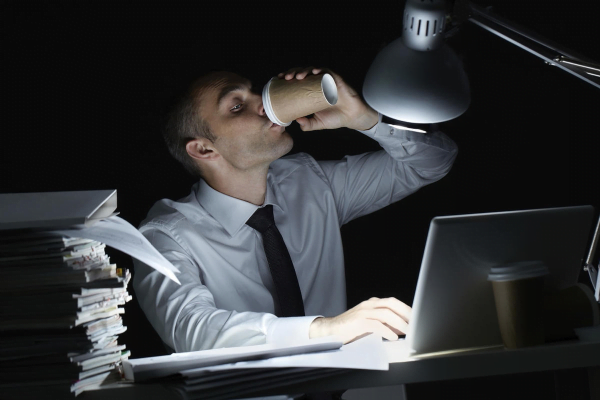 Jobs where around the clock care and attention to tasks are required simply couldn’t adjust to this alternative working system meaning such an idea couldn’t be implemented universally.

However with such a positive response to the study in Iceland, perhaps we will see more companies in the UK attempting to emulate this new system for workers.