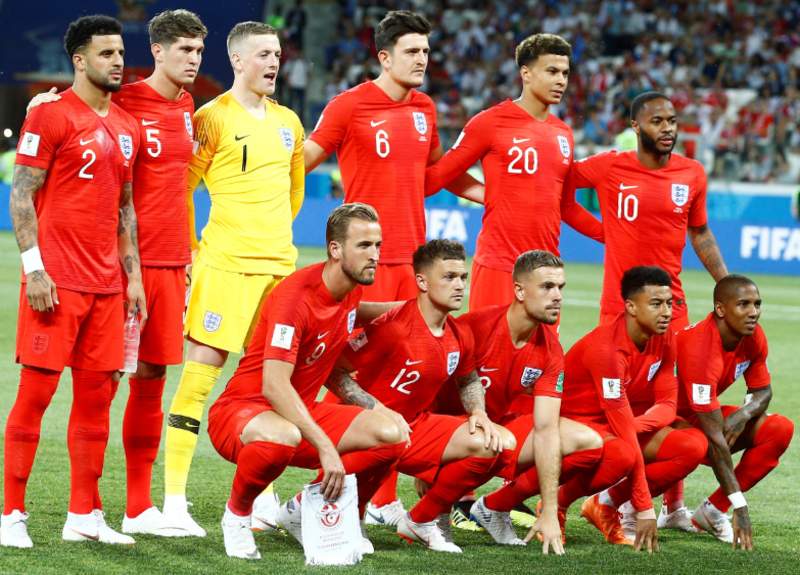 So we got a win last night. England beat Tunisia 2-1 in their first game of the World Cup. While the match was a bit stale in parts and chance after chance for the Lions failed to make the back of the net, a win is a win at the end of the day. While people slated the ref for being too soft, Gareth Southgate’s squad did put in a convincing performance, which we hope will transition to all their games in the group round.

It was the mighty Harry Kane, and captain of the team, who scored both goals, the winner coming in extra time as he headed the ball past the Tunisian defence, bringing a smile to the face of many a fan. Of course, the game will be analysed until Sunday when the lads beat face Panama in a lunchtime kick-off. But for now, let’s just enjoy the glory and take heed of the best headline spotted on the tabloids this morning.