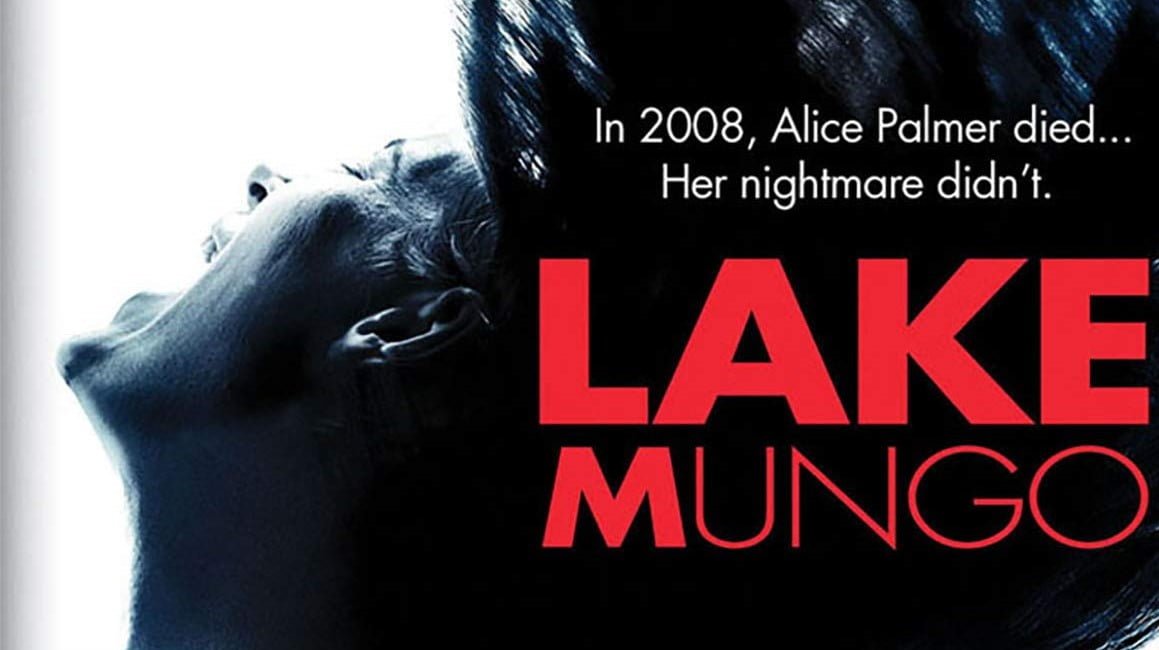 Genuinely great 21st century horror films deserve all the hype and excitement that the newest franchise film or Oscar contender gets. The likes of Hereditary, Possum and The Witch have all been universally praised for their deeply unsettling imagery, themes, sound design and effect they leave on an audience.

However, one little film released in 2008 flew so far under the radar that when I tell people its name, I’m normally met with a look of confusion. Now, though, is my chance to tell you all about what I legitimately think is one of the scariest films of all time, Lake Mungo.

Be warned: this article contains heavy spoilers of the film. 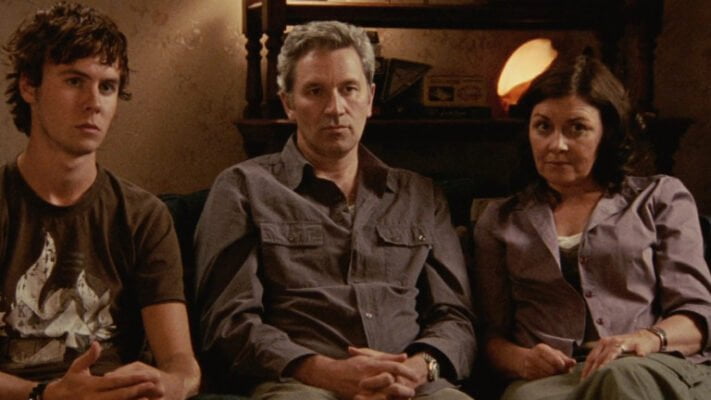 Directed by Joel Anderson, Lake Mungo is a faux-documentary that tells the story of the Palmer family and the mysterious drowning of their daughter, Alice. They claim to have began seeing ghostly apparitions of Alice appearing in and around their house through her brother Matthew’s camera.

The first thing you notice about this film is its authentic presentation. I firmly believe that if you went into this film blind, you would be oblivious to its faux status in a way that the Blair Witch Project could only dream of. The filmmaking is exemplary, every slow zoom in on the mysterious figures of ‘Alice’ always sending shivers down my spine. Film purists train themselves to watch corners of the frame. taking in all the subliminal fear that good horror provides and even then, Lake Mungo shines with its expert direction. 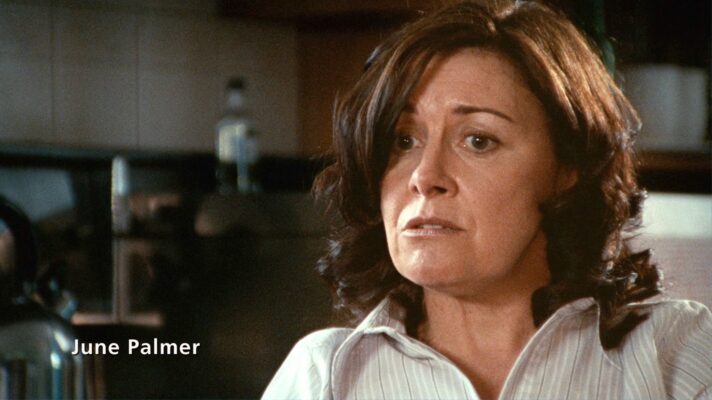 Most praise goes towards the stellar performances here. These semi-professional actors, who apparently improvised most of their dialogue, sell every subtle hint of grief, fear and regret this tragedy has inflicted on their lives. And it is those emotions that seep through the film, raw and unflinching, that truly sets it apart.

It is revealed rather soon into the narrative that the strange appearances are actually set up by Alice’s brother, Matthew. He edited them into the footage in order for the family to receive some form of closure. It’s then established that very few of them actually knew anything about Alice. Her secretive nature and unsettling relationship with their neighbour begins taking centre stage in a melancholy examination of a family outcast.

A séance reveals to the family that Alice was haunted by nightmares of drowning and of being invisible to her own mother, June, with their relationship being the most estranged of the whole families. This brings us full circle, unveiling the film for what it really is; A massive red herring.

It’s been clear for the majority of the film that the creepy sightings are forged and the séance doubts his own reputation as one until all of a sudden, possibly the most terrifying scene in any horror film occurs. A scene so frightening that I literally choke up and give myself goosebumps as I type up this sentence.

The family return to Lake Mungo where Alice drowned and unearth her mobile phone. On it, a video recording shows Alice on the shore of a lake, trying to focus on a figure approaching from the dark distance. The figure looms closer to reveal a doppelgänger of Alice, bloated and disfigured exactly like her drowned corpse was, a premonition of her grisly demise just like her nightmares foretold. 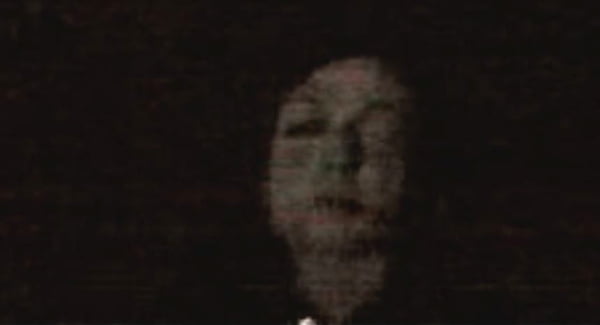 This scene comes so far out of left field. The film seemingly confirming that there was no supernatural elements at all only for this shocking scene to rear its head. It is a masterfully crafted sequence and completely unforgettable. And of course, just like the greatest horrors, it’s a scene that becomes all the more existentially morbid when you remember what was established earlier.

First, Alice has nightmares about drowning. Then she has nightmares of her mother being unable to see or hear her. Then the psychic asks Alice if she is afraid of death to which she replies: “of course”. And then what confirms all this? Alice’s ghost from the future telling her she died horribly. Imagine finding this out, not through words, but by a disgusting apparition of your dead body in a spooky midnight lake. I don’t think there could be any way to add to something more tragic.

Just when you think you’ve been shocked enough by the twists and turns of this story, a final curveball is thrown. Once the footage has been recovered, the family feels like they finally have closure. Respects have been paid to Alice and they are free to move out their house to restart their lives. Only there is Alice. Her ghost in more family photos, not tampered with by Matthew. She stands there silently, watching her family move on. Her mother unable to acknowledge her presence. Sound familiar?

Alice has been abandoned. Her dream of being invisible to her mother is spliced together with present day footage of June walking through the house, confident that Alice has ceased her haunting and is finally at peace. Only that isn’t the case. The living move on and the dead are left behind.

Lake Mungo fits into a particular list of films that I have that I call ‘the best films that I hate watching’. I can go on and on about the phenomenal direction, cast and realistic sense of the mockumentary aspect but it is the story that sticks into my mind.  It is precisely this reason that I implore writers, directors and audiences to obtain a deeper understanding and respect for the horror genre.