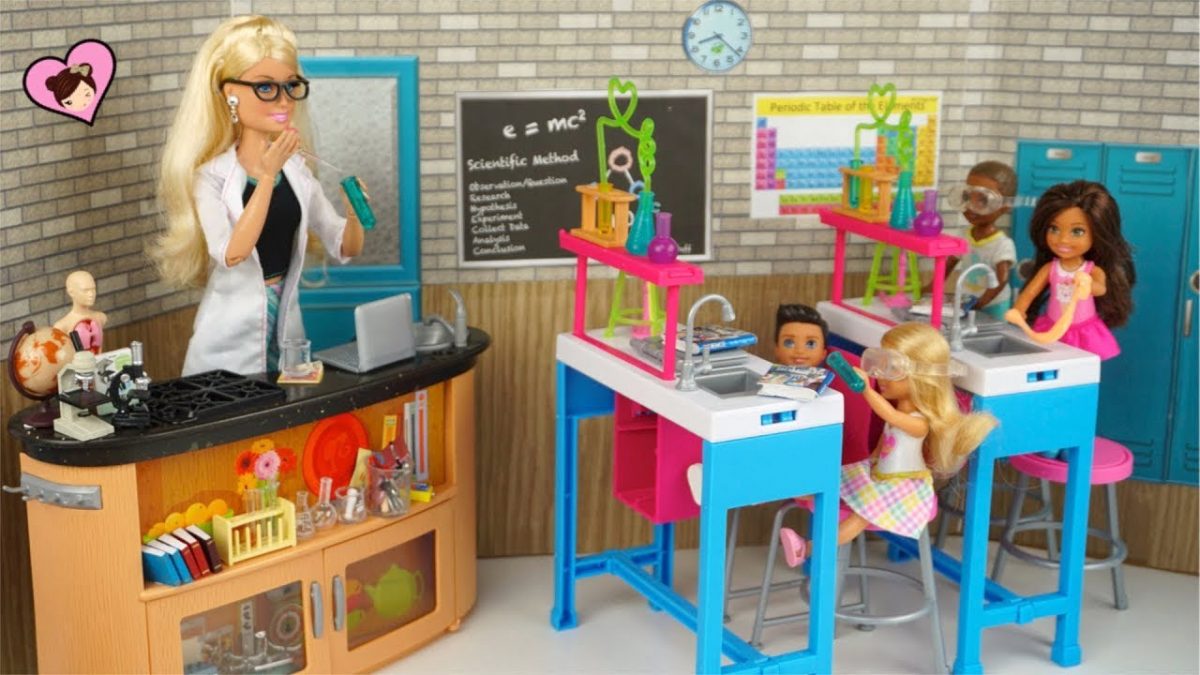 For many years now, toy brands have been much more conscious about manufacturing toys that perpetuate outdated gender roles and stereotypes. Barbie, a brand owned by Mattel, has been a pioneer in era-appropriate toys. It has sold dolls for decades, including the famous 1989 Unicef ambassador doll (left) and the 1963 executive career girl (right).

Barbie dolls have always been reflective of the era they were created in. The 1963 career doll came out the same year the Equal Pay act was passed in the United States.

Today, the hot topic of the era is the environment. More and more women are being encouraged to pursue STEM subjects at school to close the gap between men and women in the scientific sector.

That’s why it’s hardly surprising to hear that Barbie will be releasing a range of travel themed Barbie dolls along with National Geographic.

The dolls will feature careers in science that are typically underrepresented by women. The hope is that children who are interested in science will develop their interest through playing with these toys and their accessories.

Children can chose from a range of dolls including Wildlife Conservationists, Astrophysicists, Polar Marine Biologists, Wildlife Photojournalists and Entomologists.

“Barbie allows girls to try on new roles through storytelling by showing them they can be anything,” said Lisa McKnight, Senior Vice President and General Manager of Barbie, “Through our partnership with National Geographic, girls can now imagine themselves as an Astrophysicist, Polar Marine Biologist and more.”