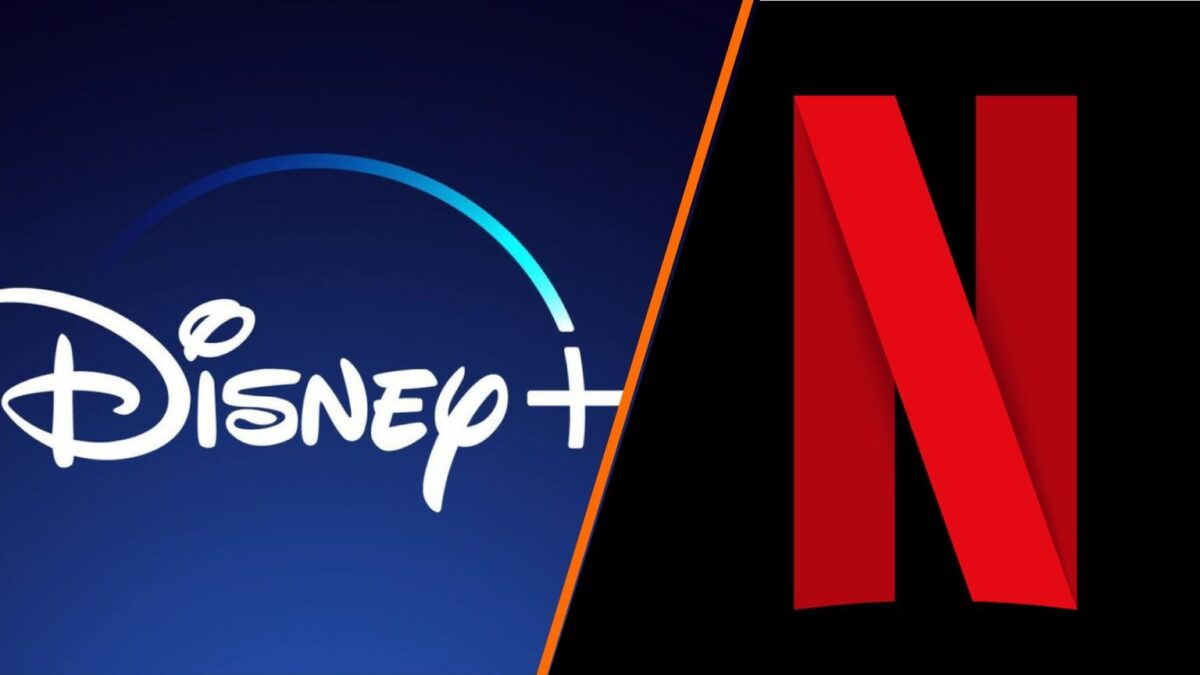 Following Netflix’s recent announcement that there will be limitations set on device sharing between households, a huge question has been posed in my mind as to whether or not my Netflix subscription is actually worth it.

Other services, such as Disney+, Apple TV and Amazon Prime TV have been gaining a lot of traction recently. Today I plan to focus on the two most popular services in the streaming market competition, Netflix and Disney+, to decide which service is better for your money.

Both services stream movies and TV shows online for paying viewers, with Netflix introducing their ‘Original’ series’ back in 2012 with the Norwegian-American series Lilyhammer. Disney markets the same ‘Original’ label (some notable Disney Originals are Clouds and Godmothered), and everything on the app is either owned or created by Disney themselves.

How user friendly are these services? 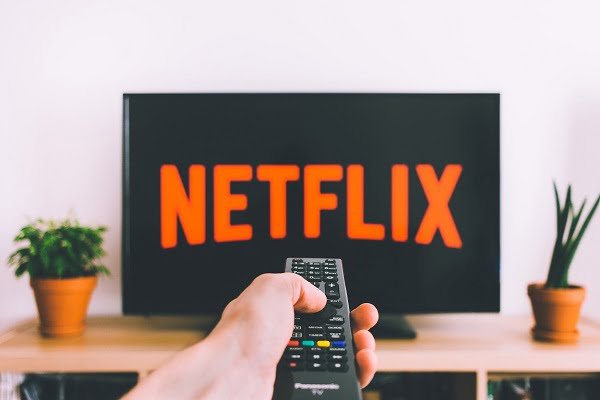 When it comes to the user friendly nature of both services, it must be said that Disney+ comes out on top.

It is very straightforward to navigate around the extremely visual app, in comparison to Netflix where it can be difficult even to find a specific genre. This is because when you click on a genre, it leads you to a page where movies are split between ‘what we think you’d like’ to very niche and specific sections such as ‘raunchy late night comedies’ (I mean, who is that going to help?).

Nevertheless, both services are very child-friendly and versatile in terms of age limitations. On the settings of both services, with access to the password of the account you can set restrictions from the age rating U up to 18 for each profile holder. 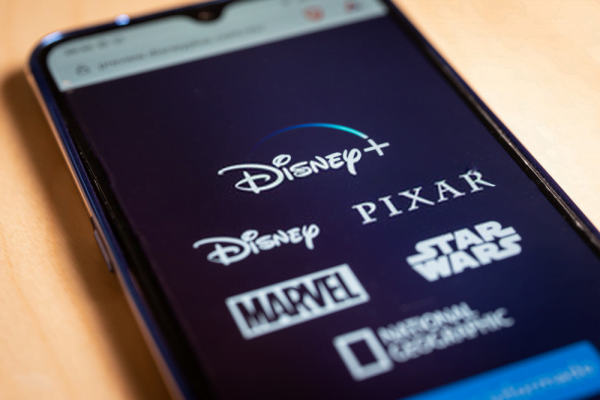 But let’s get into the finances: a massive issue with Netflix’s pricing is the cost per profile. Netflix charges £5.99 a month for one profile, rocketing up to £13.99 a month for four profiles and ultra HD in comparison to Disney’s £7.99 a month for up to seven profiles.

It is clear that Netflix makes its money from charging more to share accounts, something which they ironically plan to crack down on in future.

To top this off, Disney+ offers a yearly discounted subscription of £79.90 per year (equating to £6.65 a month), which Netflix does not offer. For these reasons, I believe Disney+ is the most cost effective choice out of the two services.

The introduction of ‘Star’ on Disney+ 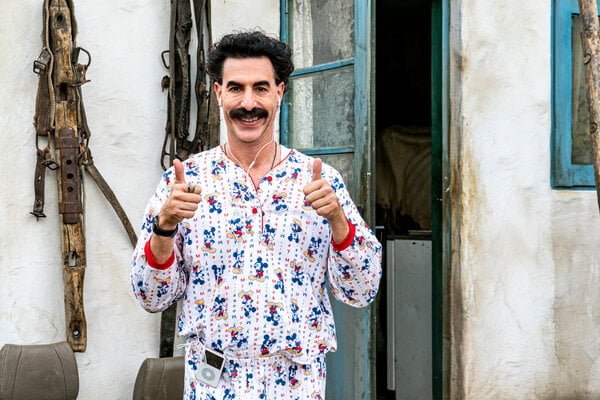 The introduction of Star has made Disney+ a much more versatile service, and can explain the small price increase from the initial £6.99 a month to £7.99 a month.

Before Star, there wasn’t much on Disney+ in terms of adult entertainment. National Geographic was probably the closest you could stray away from the traditional Disney style.

Star has allowed Disney+ to compete with Netflix directly. Considering Disney’s choice to remove many of their original series from Netflix (costing them $300 million of revenue) it is clear to see future projections for Disney+ are only going to increase. 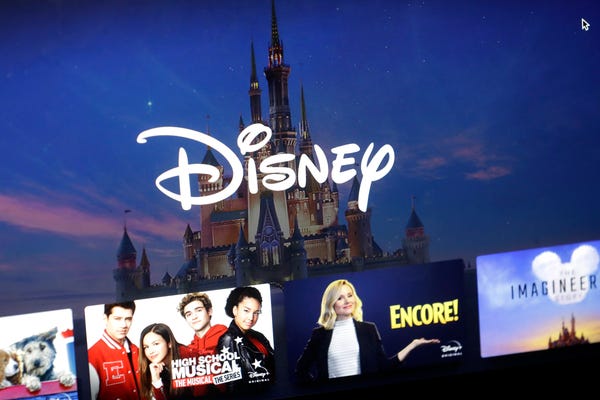 In my opinion, Disney+ is only going to get more traction and therefore a wider variety of movies and TV shows to attract new viewers. As the cheaper option, which allows for the sharing of accounts, I can see Disney+ taking a lot of subscribers from Netflix in the close future. My advice to Netflix would be to offer a discounted yearly subscription package, make the site more user friendly, and, most important of all, let users share their accounts with whoever they want if they intend to keep their subscribers.