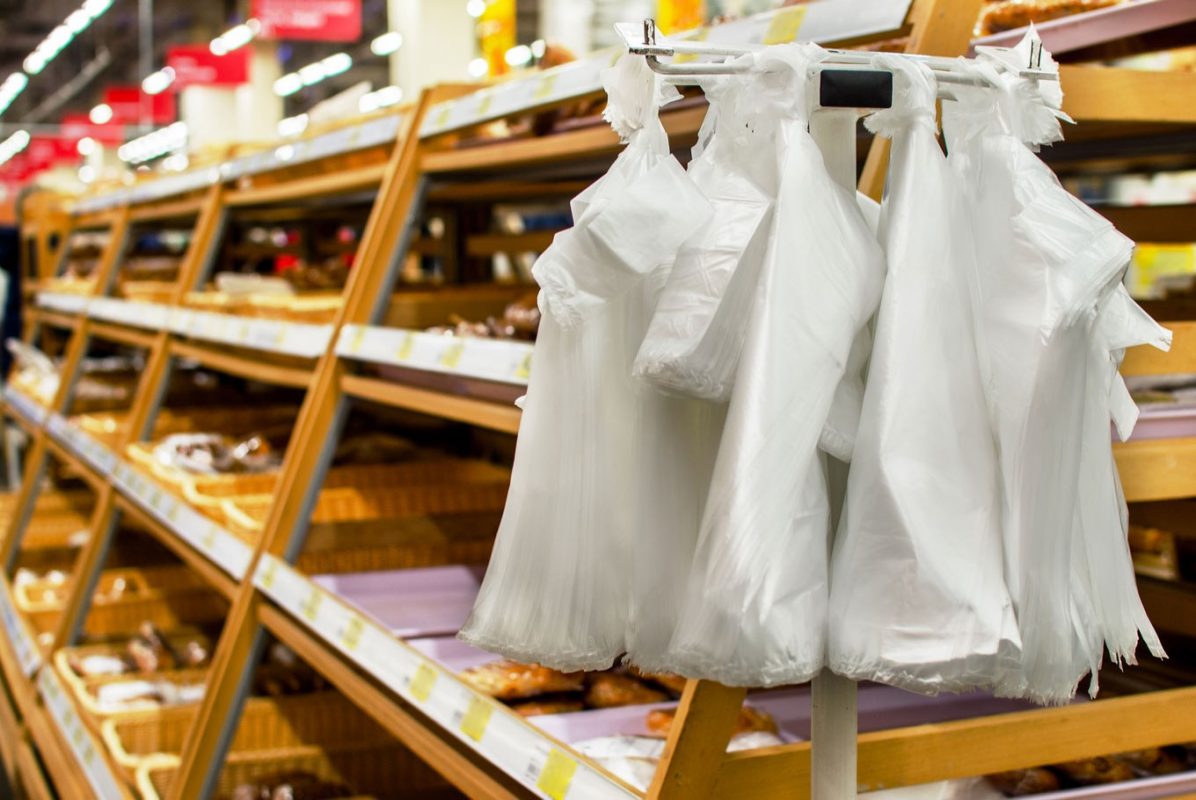 If you thought 5p for something that was completely free three years ago was a bit steep, you’re not going to be thrilled about the latest announcement.

Environment Secretary Michael Gove has approved plans which will force nearly all retailers to charge 10p for plastic carrier bags.

Currently, ‘small’ shops with less than 250 employees are exempt from the 5p bag charge but once the new measures are in place, even small shops will have to adopt the policy.

The 5p bag charge was an enormous success for the environment with customers using 86% fewer bags in the year after it was introduced.

This has, in turn, resulted in a 50% reduction in the amount of plastic bags ending up in our oceans.

“Every plastic bag not purchased is one which will not end up in our sea, damaging habitats or harming marine life,” said Centre for Environment, Fisheries and Aquaculture Science scientist Thomas Maes, “Since efforts from across Europe came into effect, including the UK’s 5p charge, we have observed a sharp decline in the percentage of plastic bags captured by fishing nets on our trawl surveys of the seafloor around the UK as compared to 2010. It is encouraging to see the efforts to reduce plastic bag usage by all of society, whether the public, industry, NGOs or government. These figures show that by working together we can tackle the marine litter problem by reducing, reusing and recycling.”