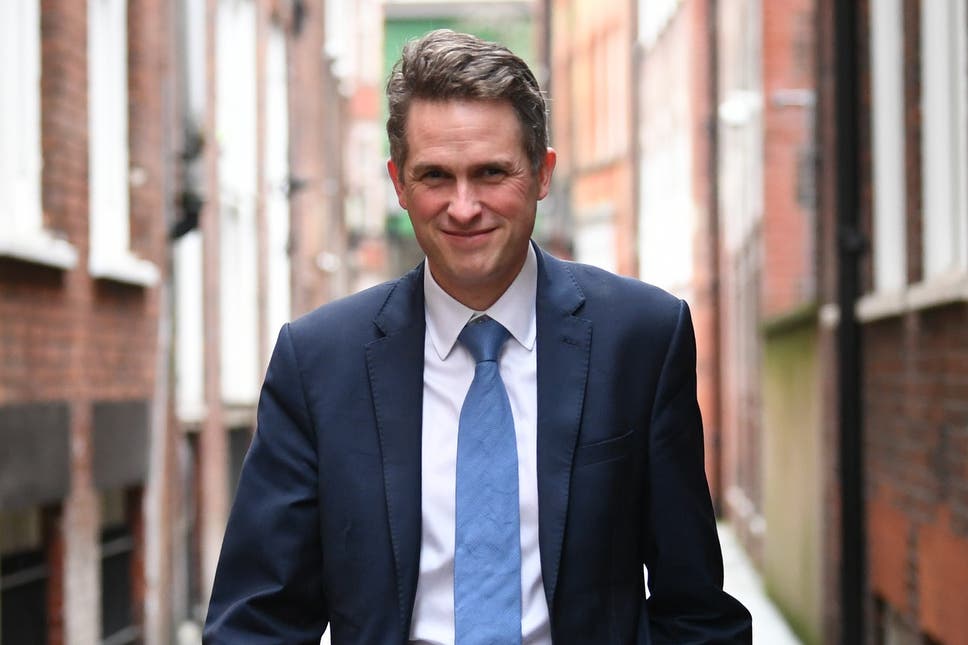 Arts and media are an extremely important part of our society and while many people write off the value of degrees in these fields, everybody consumes products of these subjects. Recently, however, there has been news of budget cuts to the field.

Following a meeting between the Office for Students and Education Secretary Gavin Williamson, it has been decided that art courses are not a “strategic priority”.

Having been given this status, what is the future of funding for arts courses at universities now? 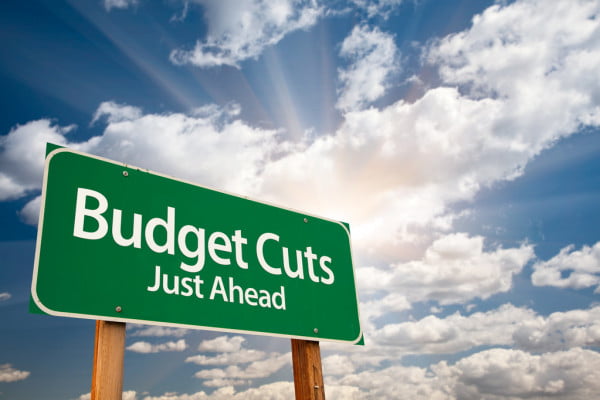 The decision by those involved is to reduce the total amount of funding allocated to the courses. While reductions in funding are commonplace, the proposed decrease for arts courses is 50%.

This is an extremely large budget cut which in real terms means funding will go from £36m to £19m. What is most interesting about this decision is that the funding will instead be allocated to other courses considered a higher priority. 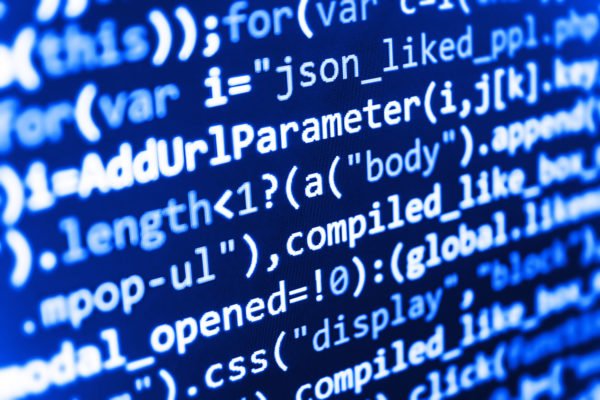 The other courses expected to receive a raise in funding include computing and nursing. While it’s hard to argue that these are important subject areas, it is surely unfair to shift the budget allocation to them.

The public response towards this decision has been overwhelmingly against the government’s plans. A petition launched online protesting against the decision has reached over 160,000 signatures.

Additionally, a poll by YouGov has found that 57% of people feel it is fairly or very important to maintain funding for these art programmes. 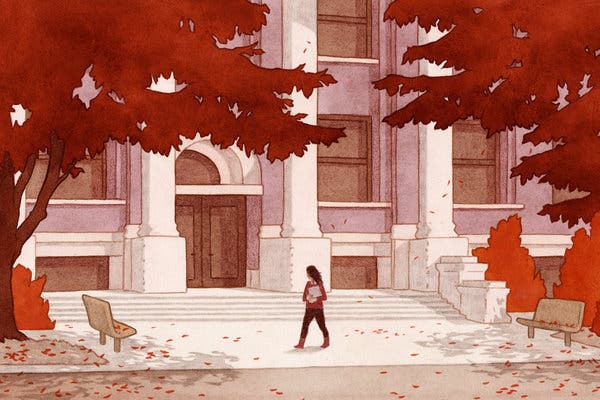 This overwhelming response against the government’s decision clearly showcases that the public disagrees with this severe funding cut. It is obvious that the government should consider consulting with more parties before acting on their proposals.

Another issue that has caused concern is that this cut will have a larger impact on students from poorer economic backgrounds.

Christ Walters from the Musicians Union said: “The cut will affect all students, but particularly those from less privileged backgrounds who may rely on local, less well-funded institutions that cannot divert funds from elsewhere”. 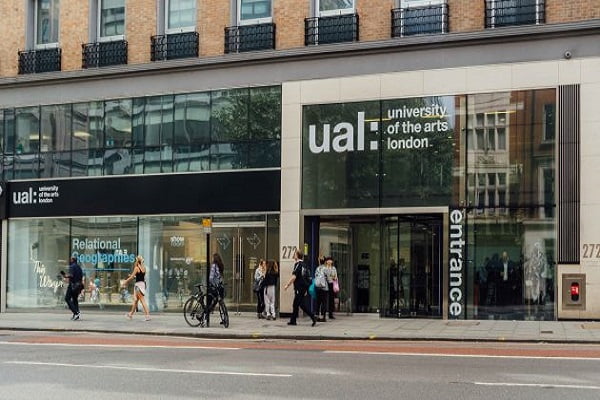 From this, we can clearly see that this budgetary decision could have a devastating long term impact on prospective students from less privileged backgrounds.

I believe it is extremely important that these cuts are reconsidered by the government and this is echoed by the polls conducted with the rest of the public.

While some cuts may be necessary for this government, such a large chunk in one specific field of education seems largely unfair and perhaps other fields should also be considered for smaller budget adjustments instead.