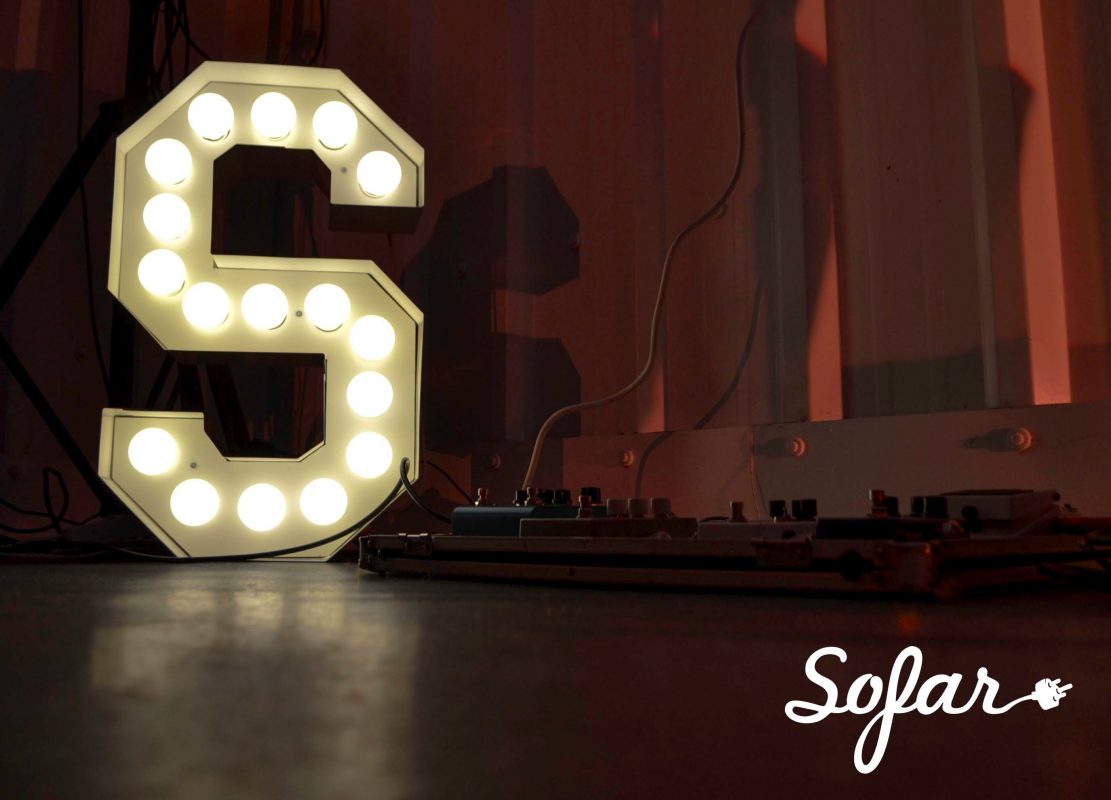 Attending secret gigs is everything for music lovers. Being aware of the intimacy and ‘exclusivity’ at such performances is undoubtedly appealing. Perhaps it reflects a more selfish human trait, in that some people are forbidden and it feels more of a privilege to be there.

I had never heard about it on the old grapevine until a friend mentioned it a few weeks ago. It’s not your run-of-the-mill gig. Instead, you apply for a certain amount of tickets, which you purchase once your place has been confirmed. The exact location is then revealed after  purchase at least a day before the show. As arbitrary as that sounds, you’re still told roughly where it will be beforehand: i.e. the nearest Metro station. The entire process removes the ‘exclusivity’, in that no one misses out for lack of connections, making intimate performances available to all.

My first Sofar event was last week, in the Basement Room of The Town Wall Pub. Despite not knowing what to expect I felt little trepidation. The last show in Newcastle was held in an opticians, with a B.Y.O.B policy where everyone sat on the floor. Although small, this one was definitely bigger by comparison at a local bar. 3 performances followed, playing about 4 songs each.  The bands were well-selected, and each of them engaged with the audience in their own way. The venue was full, although not to bursting point, creating a relaxed atmosphere.

Each Sofar Sounds event is in a different location with different performances, so the conditions of the event will change accordingly. Newcastle’s next gig is in Heaton with places still available. Sofar holds events around the world, giving the sense of a global community that still maintains the intimacy music-lovers crave. It is driven by an ethos that makes a welcoming and unique atmosphere each time. This is then duplicated in a different place with different artists. What remains is strangers coming together via a natural process, combining curiosity, random selection and a love for quality live music.

If you want to find out more about Sofar events near you – which I’d strongly recommend –  visit the website.