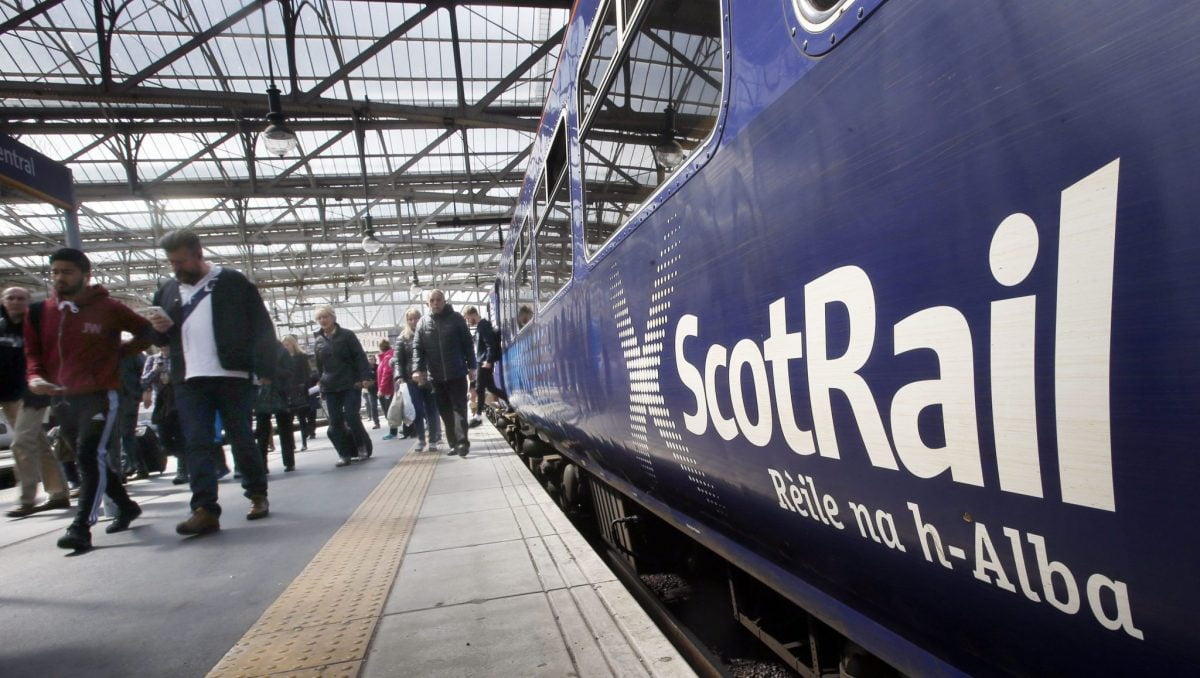 Chances are if you’re any decent sort of human, you probably aren’t in any way okay with racism in any form. Well, neither are ScotRail, as shown by a recent Twitter conversation with one of their disgruntled customers.

A user named Ali Roberts was attempting to lodge a formal complaint about the ‘seating situation’ on his train. ScotRail was happy to listen until he went on a bit of a racist turn.

He questioned the ‘safety’ of having a Pakistani driver. The ScotRail account on hand, with the initials CM, put him down rather eloquently, saying:

The original tweet from Roberts has since been deleted, probably because a rail company made him look like a complete plebeian. The ScotRail tweet has garnered 400 retweets and more than 2,000 likes at the current time.

There was also a bunch of praise thrown at the company for standing up to it so simply and eloquently.

All my praise to CM and the twitter team tonight. Standing up to racism is the only way to stop it! @AlexHynes , your team once again are amazing and will always get my praise! We are all one team. One railway!

Also, the guy deleted his account. You get what you give I suppose.