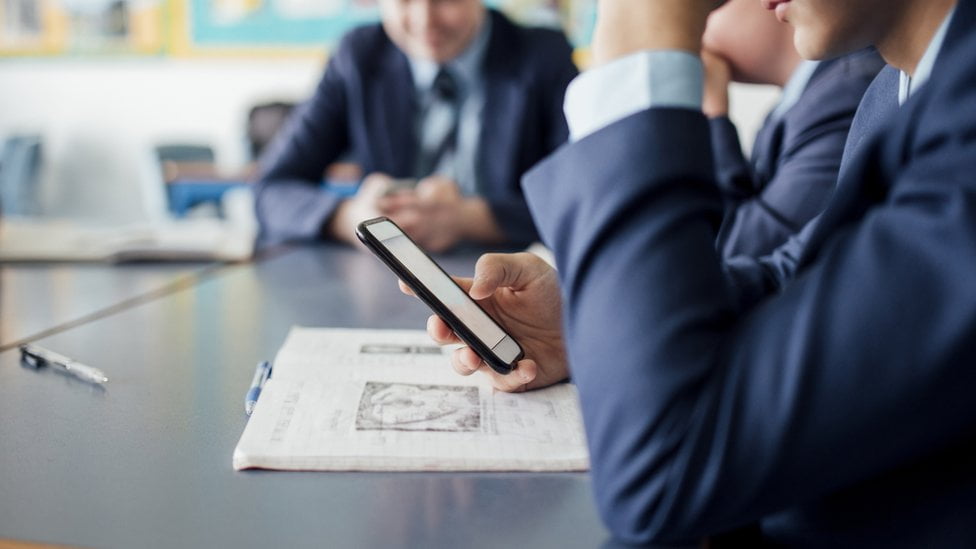 The government are always pushing reforms into education in England, the most recent of which is to tackle the use of mobile phones in schools. The principal aim of the government is to keep the devices out of classrooms.

This reform, however, is not backed by all educational professionals as some argue against the ban on mobiles. While you would expect most teachers to be on board with this idea, there are understandable arguments against it.

One of the major arguments against this ban relates to the current climate. With students having worked from home for so long, many of them have become heavily adjusted to the availability of their mobile phones. 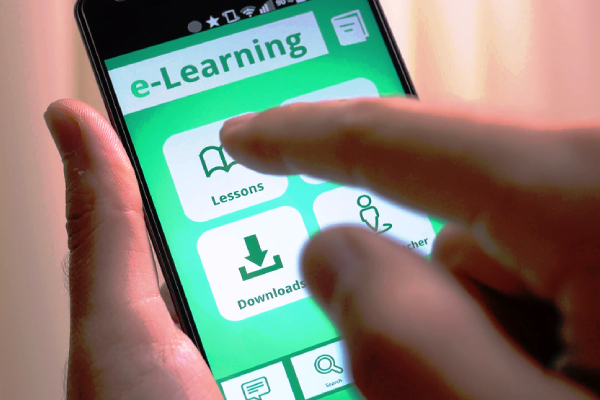 Jane Prescott, the head of Portsmouth High School notes that: “We have just spent months getting these children to use their mobile phones for home learning”. This shows that some teachers understand the value of phones in educational settings.

An outright ban on mobile phones may also impede the transition back into traditional classroom teaching and could go as far as to cause stress and other issues for school students across the country.

But despite this, there are obvious benefits to banning mobile phones in schools. The most obvious of which is that students will not be distracted. By removing this distraction, it is hoped that students will improve their focus on schoolwork. 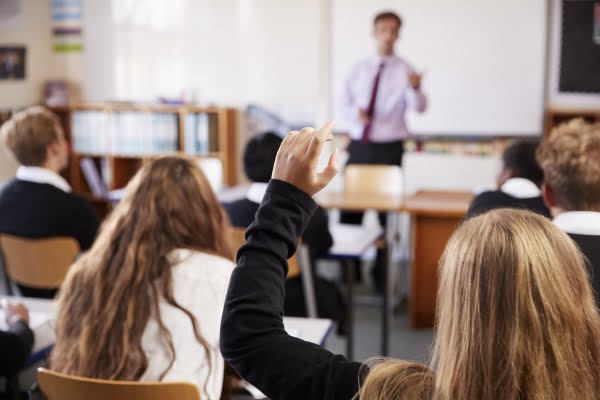 It is also extremely clear that a blanket ban on mobile devices could have a huge benefit in terms of preventing bullying. This will allow both lower-income students to not feel as if they are missing out if they don’t have the latest tech, while additionally preventing online social platforms from being used for bullying during school hours.

Arguably, the key question is: why are the government are focusing on this? There are plenty of larger ongoing issues within education that the government could be focusing their time and effort into resolving, such as resolving the £7m funding loss deprived North East schools are set to experience. 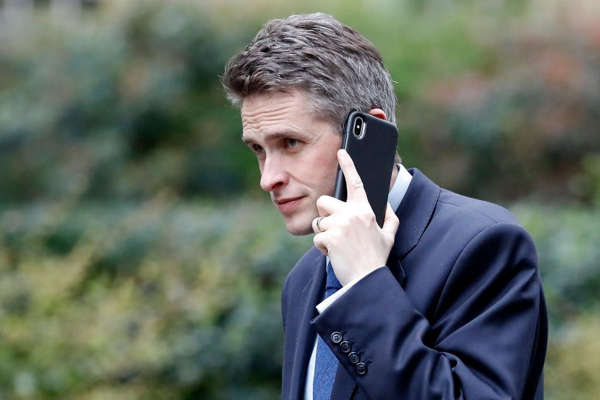 Many people would suggest this move is purely due to the budgetary value of this new policy. It is unlikely to cost the government anything to implement this change meaning that it is effectively a risk-free move.

It is hard to draw a conclusion to this potential policy change. While there are clear arguments on both sides of the debate, perhaps the most logical decision would be to continue to allow schools to individually moderate mobile phone rules.