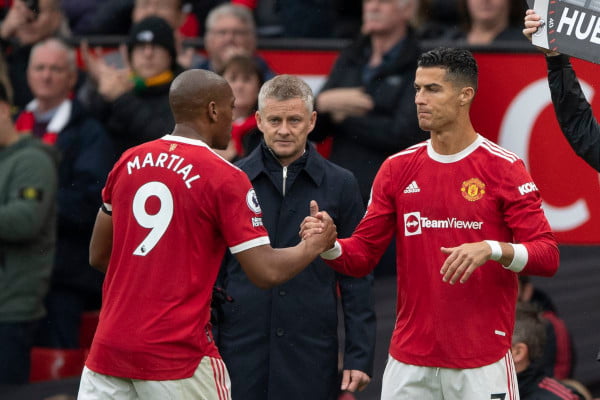 A huge question in sports this week: have Messi and Ronaldo finally been dethroned? Find out more right here.

Along with all things football, we build up the anticipation for the third Fury vs Wilder fight. Also, Emma Raducanu looks for a coach to take her forward, and we go over the most entertaining rugby match all year. 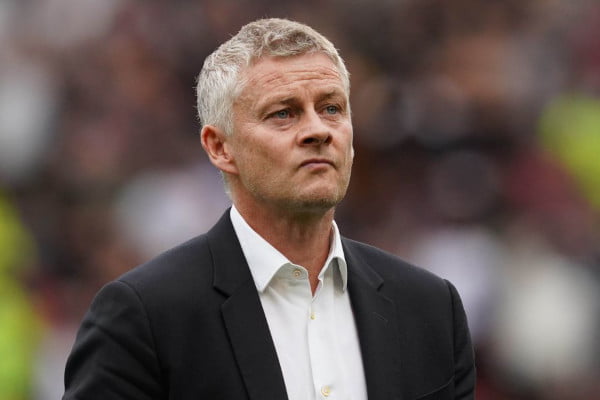 Ole Gunnar Solskjaer is under fire from fans and sports critics alike. The Manchester United boss is reported to be on his last legs, with his sacking potentially imminent.

This speculation was further aroused when, right after their lacklustre draw with Everton, Cristiano Ronaldo stormed straight into the tunnel without shaking anyone’s hand.

While some may accuse Ronaldo of being a petulant child for this, it has undoubtedly put pressure on Solskjaer, knowing that his star player is frustrated with his tactics.

Meanwhile, the hype is real around Mo Salah. The Egyptian star has been in unbelievable form, with some speculating that he is the best player in the world right now.

This comes in line with Lionel Messi’s current progress with PSG. The Parisian side lost 2-0 against Rennes on Sunday, with Messi unable to spark anything in attack. 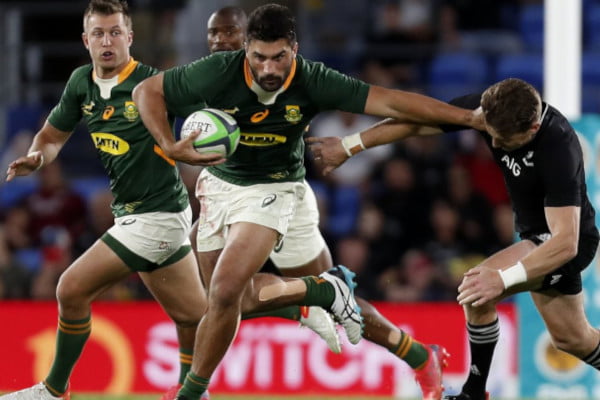 South Africa came out on top against rivals New Zealand in an epic encounter on Saturday. The final score was 31-29 but it could have gone either way in a back and forth spectacle.

The All Blacks’ tries from Sevu Reece, Ardie Savea and Brad Wever were cancelled out by the efforts from Damien De Allende and Makazole Mapimpi, as well as the sharpshooting boot of Handre Pollard.

Special mention goes to Lukahnyo Am, who must surely be the front runner for World Player of the Year for a miracle pass round the back to set up De Allende.

Despite New Zealand claiming the overall Rugby Championship title on points difference, South Africa will be delighted and relieved that they proved their doubters wrong and showed the type of positive rugby they can play. 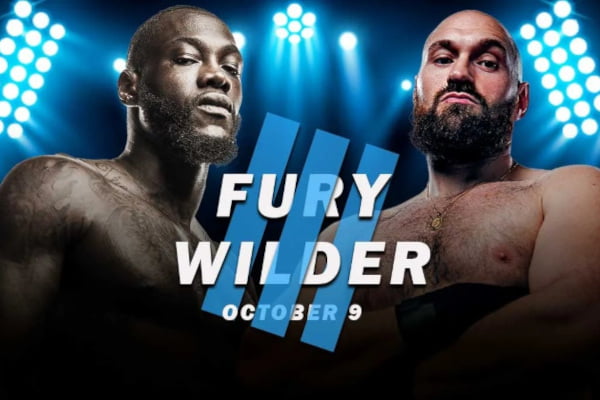 Tyson Fury has sung the praises of his opponent, Deontay Wilder, ahead of Saturday’s titanic third bout. Fury has called the American fighter an ‘atomic bomb’ and the ‘most dangerous heavyweight out there.’

This final chapter of the Fury-Wilder trilogy will surely be a mammoth sports encounter. Fury won the last fight through knockout, while their first encounter ended in a draw. This will surely galvanise Wilder to dominate this fight, showing that his legacy will not be tarnished by Fury. 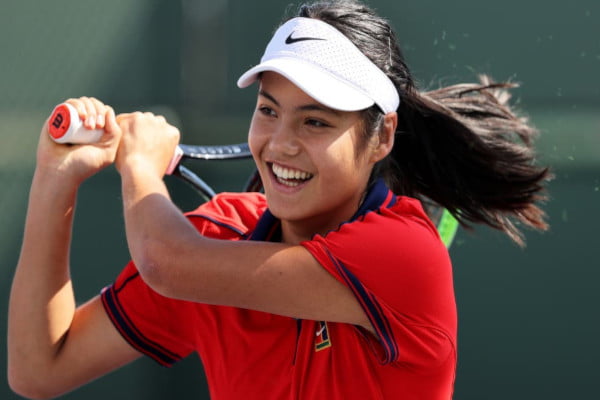 Emma Raducanu has insisted that she would be comfortable without a full-time coach in her corner for the remainder of this season. The British starlet is currently preparing to play her first match at the Indian Wells Open this week.

After her rollercoaster year, Raducanu is currently being assisted on a temporary basis by former British No.1, Jeremy Bates. There is wide hope that if an injury-ravaged Andy Murray calls time on his career, he can take Raducanu under his wing on a full-time basis. Wishful thinking but we can all dream.