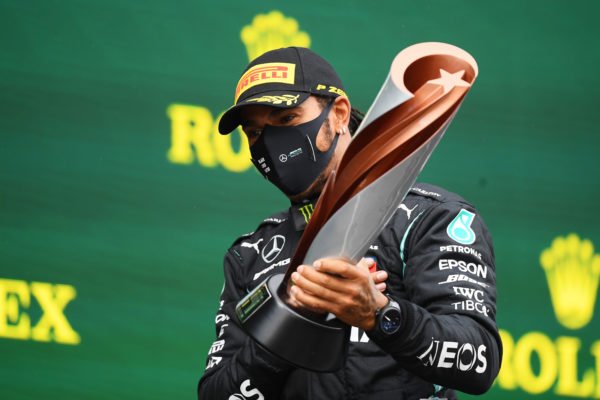 With the Euros now over, our attention turns to other summer sports. The main headlines for the next few weeks will be dominated by the Olympic games but that doesn’t mean the world of sport, from Formula One to boxing, will not be dramatic in different ways. 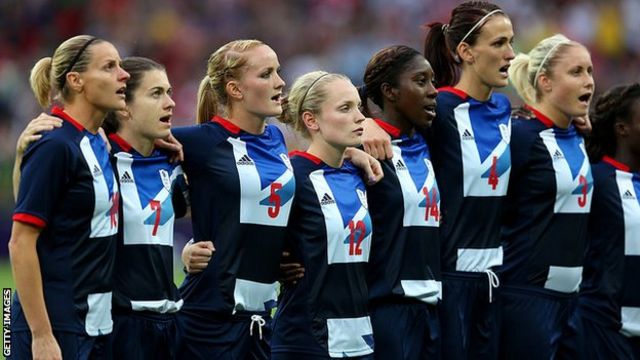 Ellen Whyte grabbed herself a brace of goals while the GB defence held firm for the clean sheet. The ball retention was superb and they never looked like conceding.

Despite an early goal being denied for offside, GB continued to press hard and got their reward in the first half. A floated cross soared over the Chilean goalkeeper and Whyte pounced with a clinical finish. Her second goal came later after a nicely worked move bamboozled the defence and left her with an easy opening.

Three days from now, Team GB will look to take on hosts Japan in what will be a much fiercer and competitive match than the last. 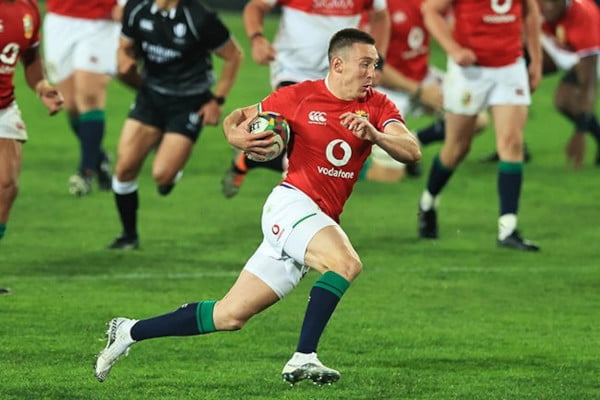 Josh Adams is the surprise omission as Warren Gatland has named his Lions test XV to play the Springboks this Saturday. The try machine has been in sensational form but his place on the wing has been taken by dangerous duo Anthony Watson and Duhan Van Der Merwe.

It is a mighty forward pack as Alun Wyn Jones leads the charge after his miraculous return from injury. He packs down alongside notable inclusions Jack Conan and Tom Curry, who narrowly beat out their strong opposition in the likes of Hamish Watson and Taulupe Faletau.

In the backs, Scottish scrum-half Ali Price’s solid performances have been rewarded with a start ahead of Conor Murray, who is on the bench. Dan Biggar is the man in the fly-half jersey while Stuart Hogg makes his long-awaited test start for the Lions after missing out in 2017 due to injury. 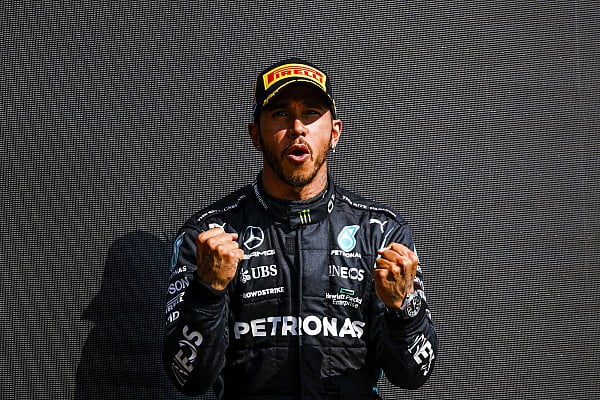 Lewis Hamilton has come under fire for his involvement in a dangerous collision with rival Max Verstappen at the British Grand Prix.

The Mercedes driver has been labelled “disrespectful” and “unsportsmanlike” by Verstappen as Hamilton celebrated his victory. This was all during Verstappen recovering in a nearby hospital on a precautionary basis.

Hamilton had clipped Verstappen’s vehicle, sending it crashing into the nearest wall. Hamilton was handed a ten-second penalty but recovered in Formula One style to clinch his victory.

Hamilton later tweeted: “Today is a reminder of the dangers in this sport. I send my best wishes to Max who is an incredible competitor. I’m glad to hear he is ok. I will always race hard but always fairly.” 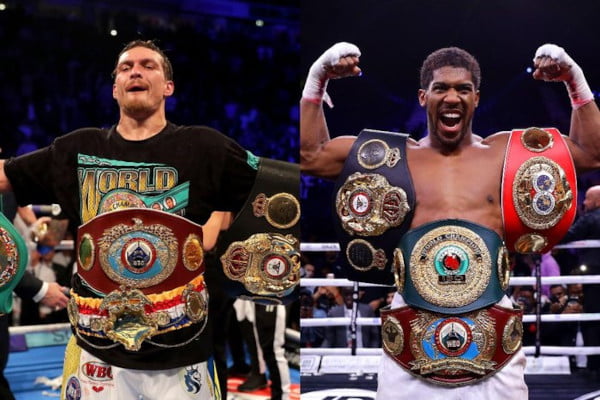 Anthony Joshua is set to defend his world heavyweight title on 25 September in Tottenham. His opponent is Oleksandr Usyk, the undefeated cruiserweight champion from Ukraine.

Joshua is keen to preserve his title since talks of his bout with Tyson Fury fell through. The proposed fight in Saudi Arabia was intended to be fought on the 15th of August. Its failure to materialise raised the irk of Joshua, who branded Fury a “fraud”.

Instead, Fury will face Deontay Wilder for a third time in Las Vegas on 9 October. Fury was responsible for Wilder’s first defeat of his career, with the American boxer clamouring to make excuses for the defeat. These included that his water had been spiked and his walk-out gear had taken a toll on his strength. Regardless of the excuses, this will be sure to be a fight for the ages.