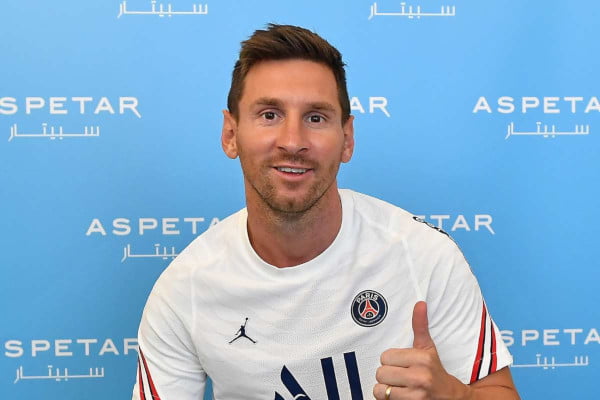 All things, good and bad, must come to an end. Let’s look at the major stories from the culmination of some huge sagas in sport. These include the final rounds of the Olympics, the dramatic clash between South Africa and the Lions as well as the most documented transfer in football history. 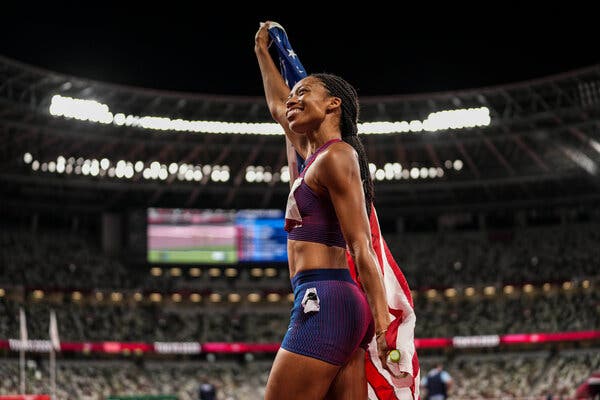 The curtain has been brought down on the Tokyo Olympics, with the USA finishing top of the pile. They pipped China by one gold medal but streaked away in every other department, finishing with 113 in total. Team China came in second with 88 while Great Britain trailed behind with 65.

Team USA’s victory was cemented by commanding victories by both the men’s and women’s basketball teams. The favourites across the world, the men’s team pipped a superb French outfit to win 87-82 while the women’s squad clinically finished off Japan 90-75.

Allyson Felix became the US’s most decorated track athlete of all time at the weekend. Her 10th and 11th Olympic medal ensured she surpassed the legendary Carl Lewis. Her 4x400m relay gold medal was her last race of her career, meaning she ended her long and incredible journey as one of the very best in history.

Team GB’s last and possibly greatest success story came in the form of boxer Lauren Price. The 27-year old beat China’s Li Qian in the final to cap off what has been a meteoric journey for her. She has previously represented Wales in football before stepping back to focus on her boxing. 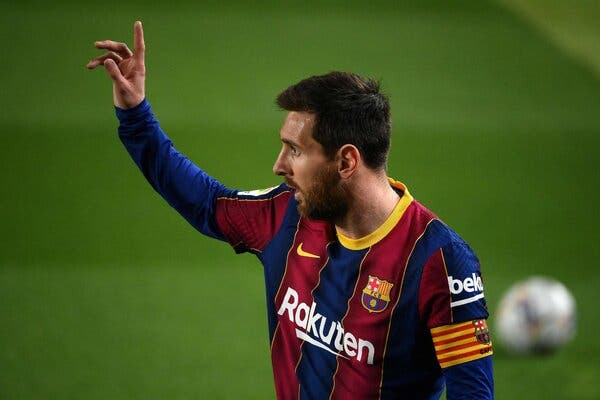 Football’s worst-kept secret has been revealed. Lionel Messi has sealed a move to Paris Saint Germain after his highly publicised release from Barcelona.

Messi has joined the French titans on a two-year deal in what is an absolutely stellar piece of business. Not only have they secured the world’s best player without paying Barcelona a coin but they have fitted him into a front three that includes former teammate Neymar as well as French superstar Kylian Mbappe. There is not a defence in the world that isn’t terrified at the prospect of facing that.

Messi will reportedly earn up to 40 million euros per year with an option to extend his stay should he want to. If we break this down, this will be the equivalent to 104 thousand euros per day, or even further, 145 euros per minute.

PSG have had possibly the best summer of signings in club history. Free transfers for Messi as well as Sergio Ramos, Georginho Wijnaldum and player of the Euros, Gianluigi Donnarumma have capped off tremendous pieces of work. It seems anything less than winning the Champions League will be tantamount to failure for Mauricio Pochettino and his players. 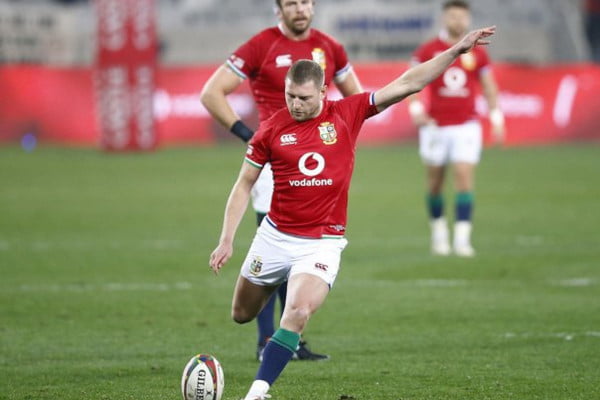 A taught and frantic tour in South Africa came to an end as the Springboks fought to a well-earned series victory against the British and Irish Lions on Saturday.

Warren Gatland will rue the missed chances that could have seen a win for his men. Especially seeing as the game was turned on its head in the 10th minute when Dan Biggar was carried off with an injury. On comes Finn Russell, who immediately rips up the Lions playbook.

In the space of a few minutes, Russell changes the Lions’ dynamic. Gone are the monotonous forward carries and aimless kicking, Russell brings fizz and tempo, chucking creative and clinical passes to runners off his shoulders and finding space. It was unfortunate that the Lions could not capitalise more, with one particular moment involving Liam Williams standing out.

The full-back could have given it to Josh Adams on a clear overlap but kept the ball in hand. The chance was quashed. Ken Owens went over after a strong maul but South Africa was still in it.

In the second half, Lukhanyo Am put Cheslin Kolbe through after picking up a loose ball. The little magician danced past Williams and Luke Cowan-Dickie to put South Africa in the lead. Russell and his opposite number Pollard traded more points until the final few minutes. Veteran Morne Steyn kicks a late penalty to put South Africa in front, and they hold out for victory.

A glorious night for the men in green but a tragic one for those in red. When one watches how different the Lions were with Russell at fly-half it’s a matter of what could have been.