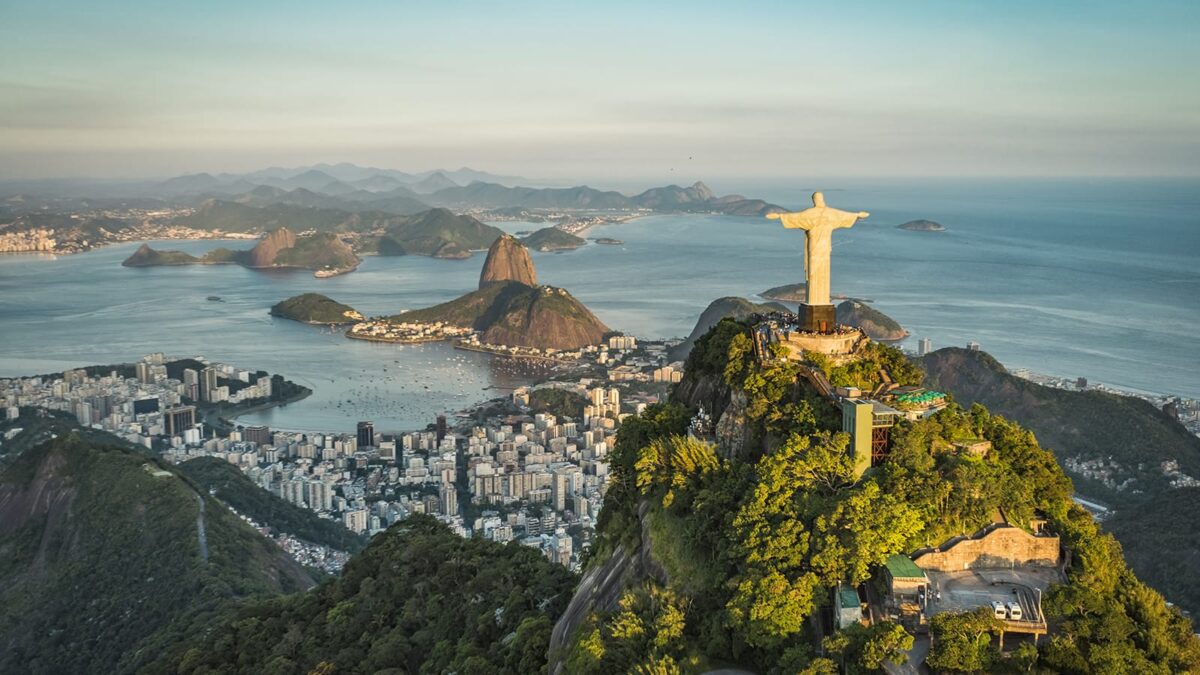 Brazil is one of the largest, most fascinating places on Earth, with one of the most detailed and layered histories of any country. Modern Brazil is just as interesting, and here we will look at ten facts about it here today. 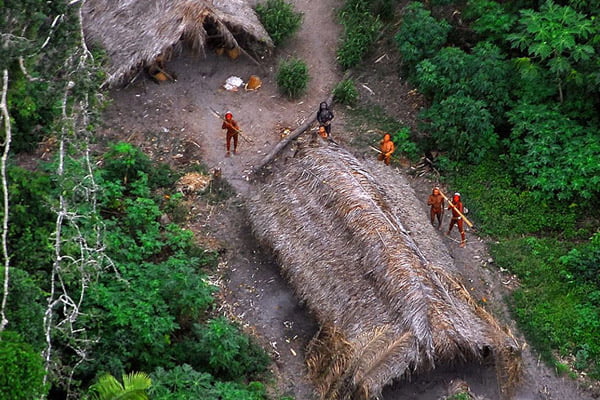 Brazil has a high number of nomadic tribes who have had no contact with modern society. However, these people have made huge progress with their medicinal and herbal remedies thanks to the natural ingredients readily available to them. 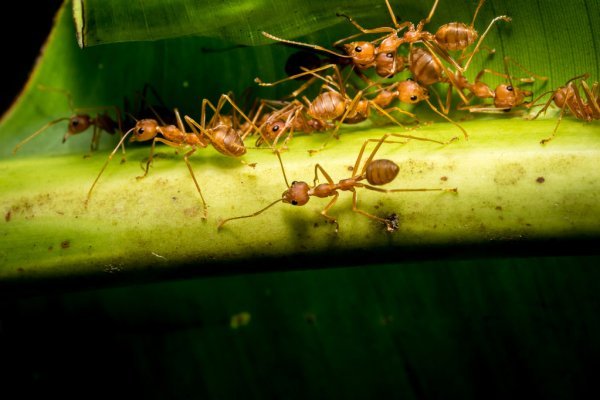 For the Sateré-Mawé boys, the ritual for manhood involves aggressive fire ants. Their hands are put in gloves filled with these ants.

Boys are required to withstand the pain for at least ten minutes, and they have to pass this test twenty times before being declared adults. 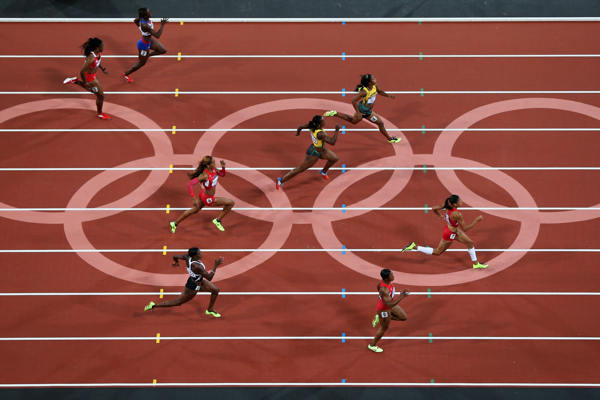 Brazil became the first-ever South American country to host the Olympics back in 2016. This injected a record of 6.6 million tourists in Brazil that year. 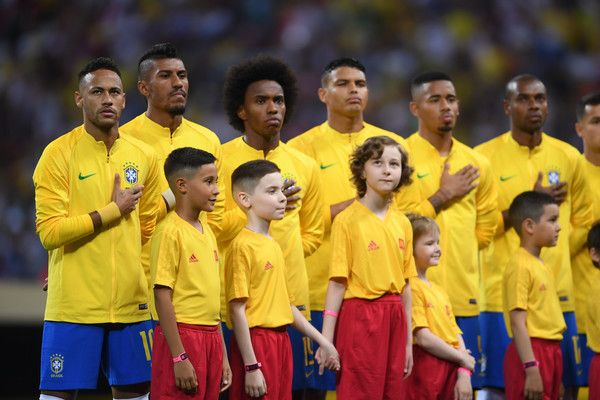 By Brazilian law, if you sing the national anthem then you must see the whole thing through. This means singing both the two seven-verse stanzas in the same effort. 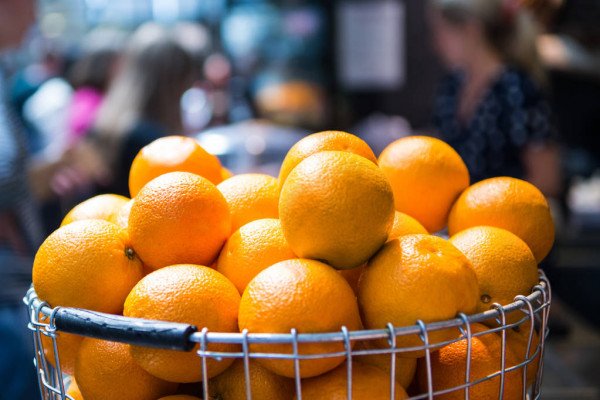 Brazil is the leading exporter of oranges in the world. They make up 30% of the world’s total output. The vast, vast majority of them are produced in São Paulo. 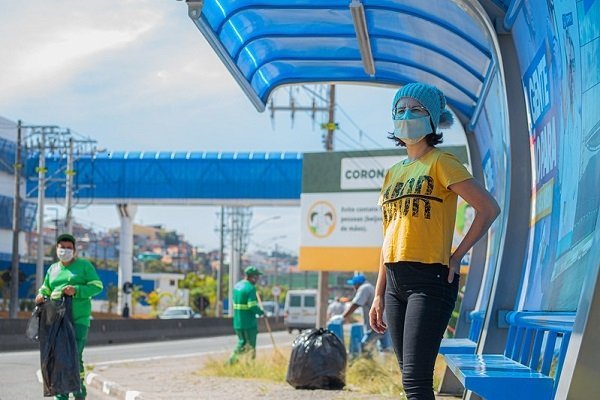 Bar two countries, Brazil is bordered by all of the South American countries due to its massive size and central location. The border control is tight, and it comes into conflict with Venezuelan refugees frequently who are looking to escape their country’s crisis. 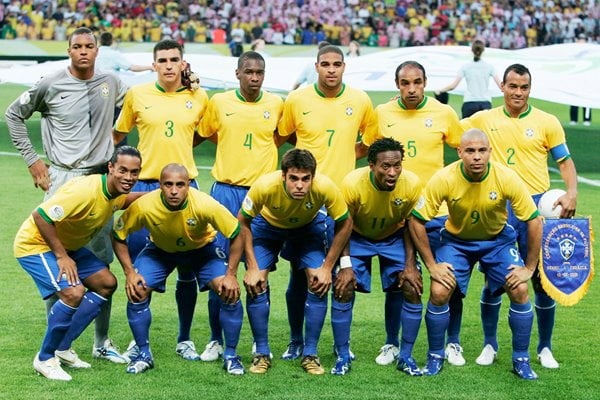 Brazil is the only country that has competed in all editions of the FIFA World Cup since the first one in 1930.

The national team of Brazil has also won the most FIFA World Cup competitions of all time with five titles to their name. 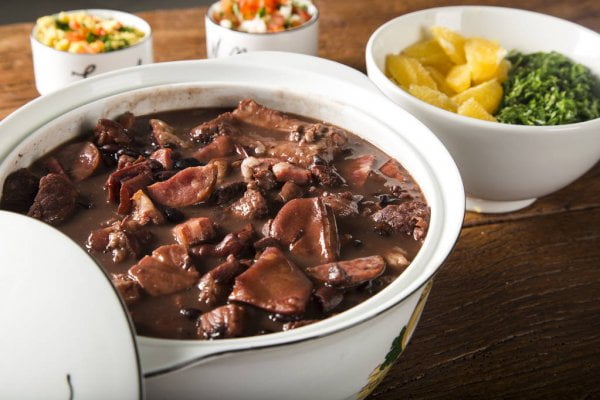 Brazil’s national dish is a food named Feijoada.  It is a black bean stew with pork cuts, including pork ears, feet, and tail, bacon, pork ribs, and a variety of sausages. It is usually served with rice, collard greens, farofa, and sliced oranges. 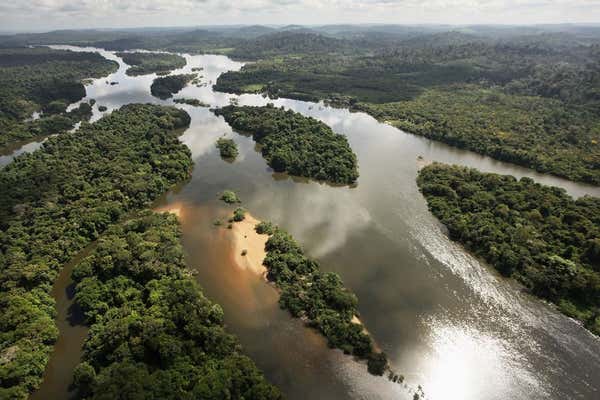 The Amazon River is the world’s largest river regarding the volume of water discharged. One-fifth of all fresh water on the planet flows through the rivers of the Amazon basin. 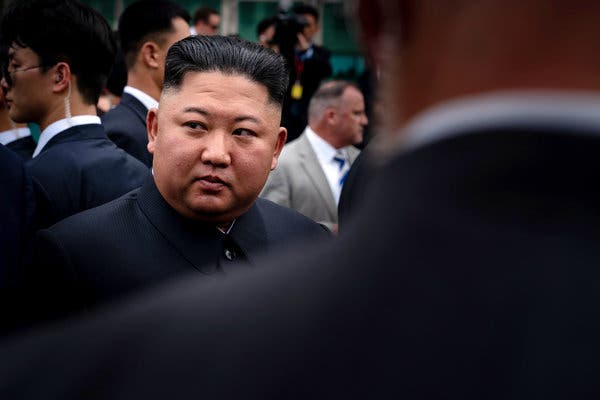 In order to obtain foreign visas from Western nations, Kim Jong-Un and his father once used fake Brazilian passports to travel there. This only pushes the mystery around Jong-Un’s date of birth higher, as it is still unknown to the public.