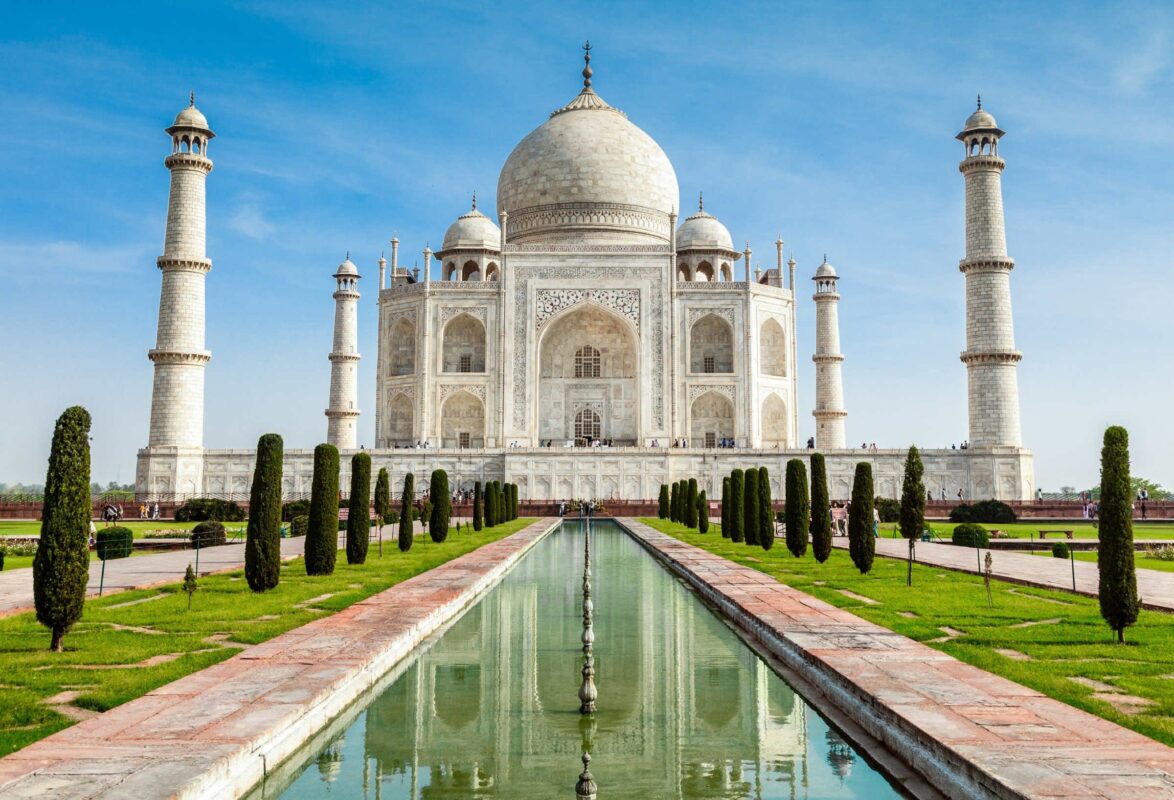 India is the second-most populous country in the world and one of the largest, so you bet that it is absolutely brimming with culture and intrigue.

Let’s look at ten things about the country that you might not be aware of and broaden your horizons. 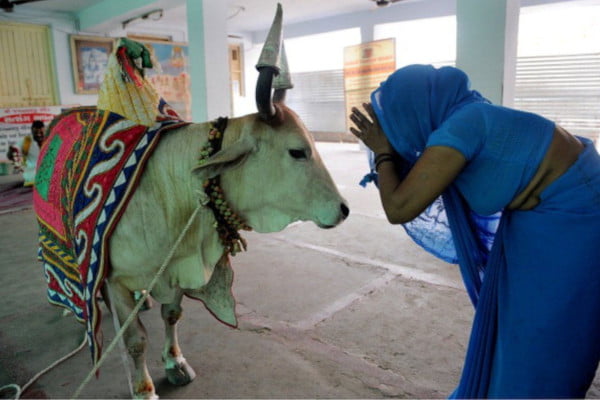 Cows are protected by their own set of rules in the Indian Constitution, kind of like how swans are in the UK, making killing a cow a crime. So put away those hamburger cravings for now.

Cows can even roam public areas, such as city streets, without fear of being harassed by the public.

2. Snakes and Ladders Was Made In India 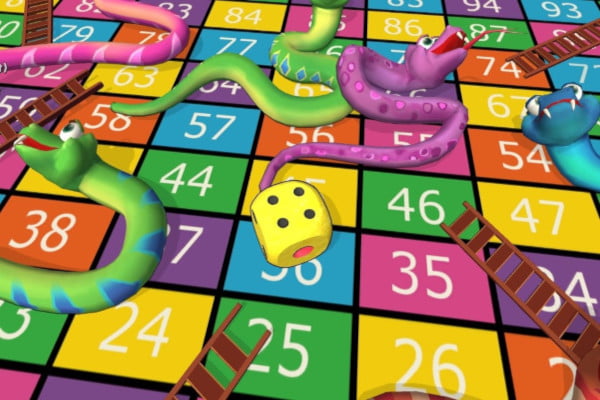 This world-famous board game’s roots trace back to ancient India. It was initially designed to teach young children about karma, and about how stepping on someone else to further yourself can bring you back down to the bottom. 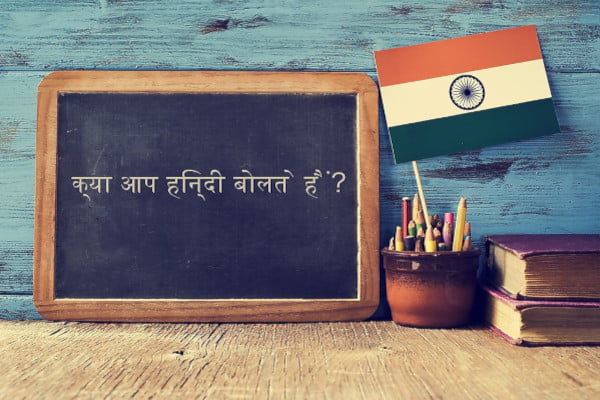 Santali, Kashmiri, Bengali, Tamil, and Urdu are just a handful of the many languages spoken across India.

The most common languages though, are English and Hindi. India has the world’s second-largest population of English speakers, behind the United States.

4. Highest Number of Vegetarians In The World 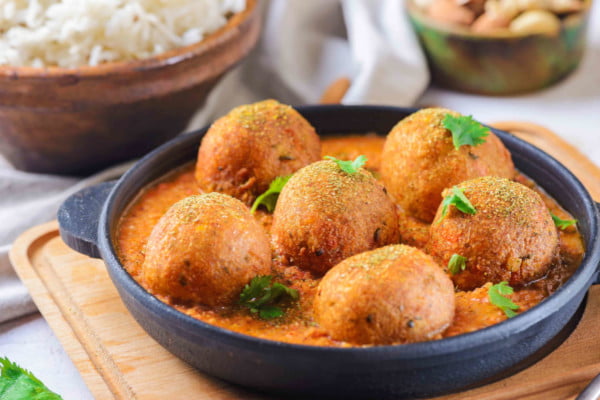 According to research, 38% of India’s population follows a strict vegetarian diet. Some who aren’t quite so rigorous still follow a pescetarian diet with the consumption of farm and land animals considered uncouth.

5. The Taj Mahal Was Once Disguised as a Pile of Bamboo 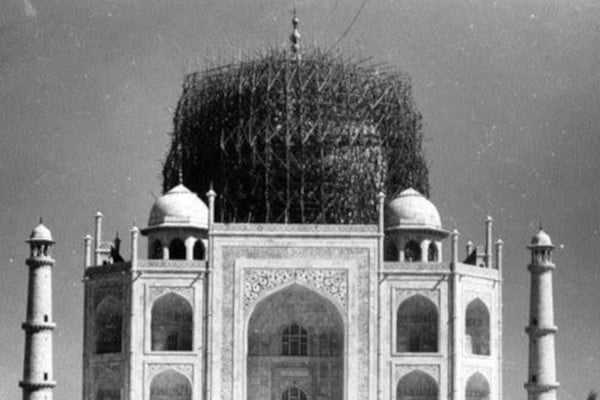 The Taj Mahal was never once hit during World War Two, and that’s because of the ingenious plan to disguise the whole building as a stockpile for bamboo.

The fighter planes flew over the iconic building, thinking it was just a huge pile of wood, and left it intact.

6. India Has The Lowest Divorce Rate In The World 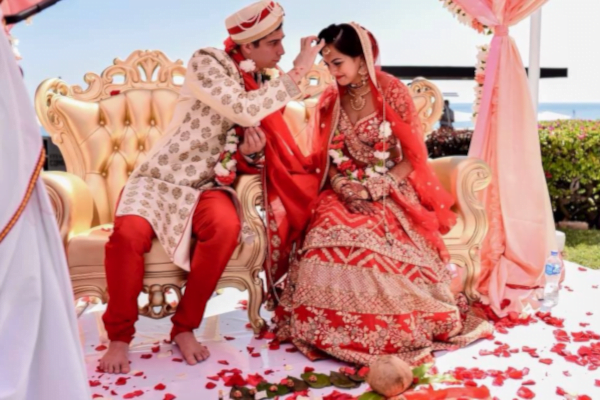 According to statistics, the divorce rate in India is about one out of every 100 marriages.

However, this may not be the happy and wholesome statistic you think, as arranged marriages are still sadly a custom in India.

7. Varanasi is the Oldest Surviving City in the World 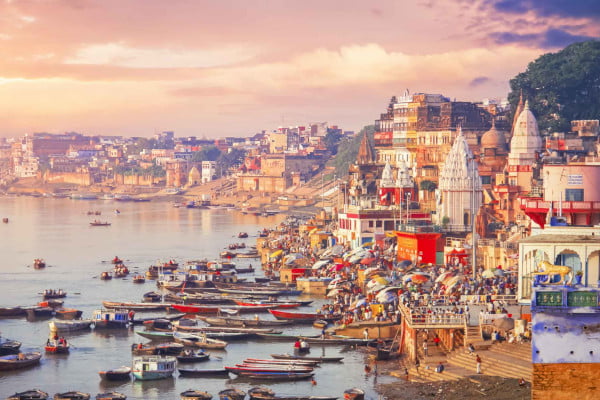 The holy city of Varanasi is believed to be one of the oldest living cities in the world. In fact, it is believed that this place was once the home of Lord Shiva and Goddess Parvati.

Due to this spiritual element, many devout Hindus pilgrimage to Varanasi to spend their last days of life. At the same time, many others flock to the city in droves throughout the year, making it the Hindu equivalent of the Vatican City.

8. Most of the Worlds Spices Come From India 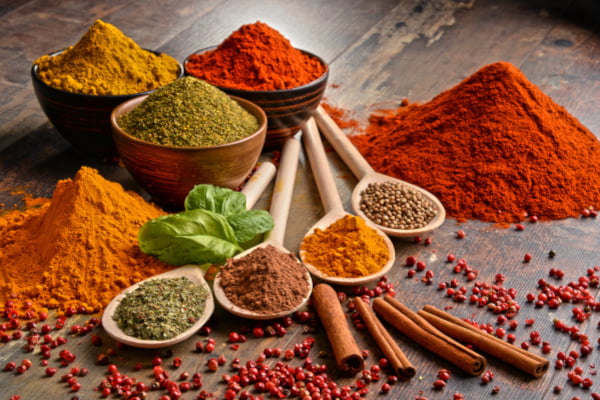 India has historically been known for its spice production. Some of the best-known spices are chilli powder, turmeric, cumin, and saffron, and they are pretty much essential to any kitchen and cuisine nowadays.

9. Shampoo Was First Made In India 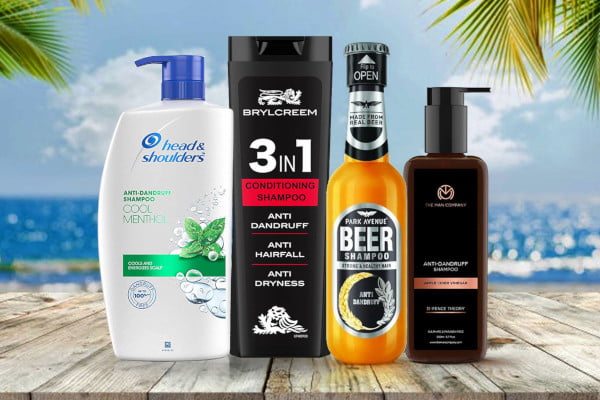 The word “shampoo” comes from the Sanskrit word “champu,” which means “to massage.” Initially made from ground herbs mixed with water and, just like spices, they quickly became important everyday items for the average person across the world. 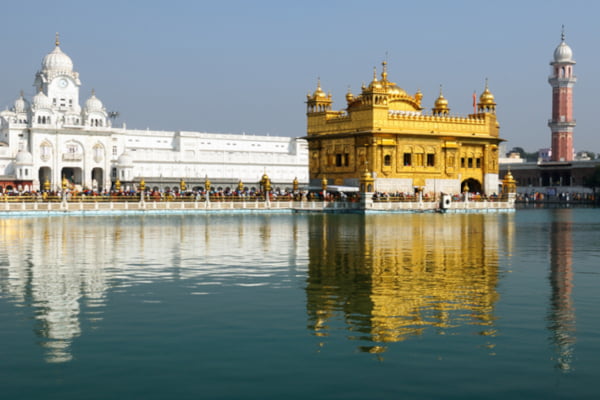 This beautiful building is a centre of good service for the Indian people. Every day, it serves a simple vegetarian meal, often to people coming in hundreds, even thousands.

Almost all the ingredients are donated by the public. The people of India really seem to have their best interests at heart for one another.

Recommended Reading: The New Seven Wonders of the World: A Rundown