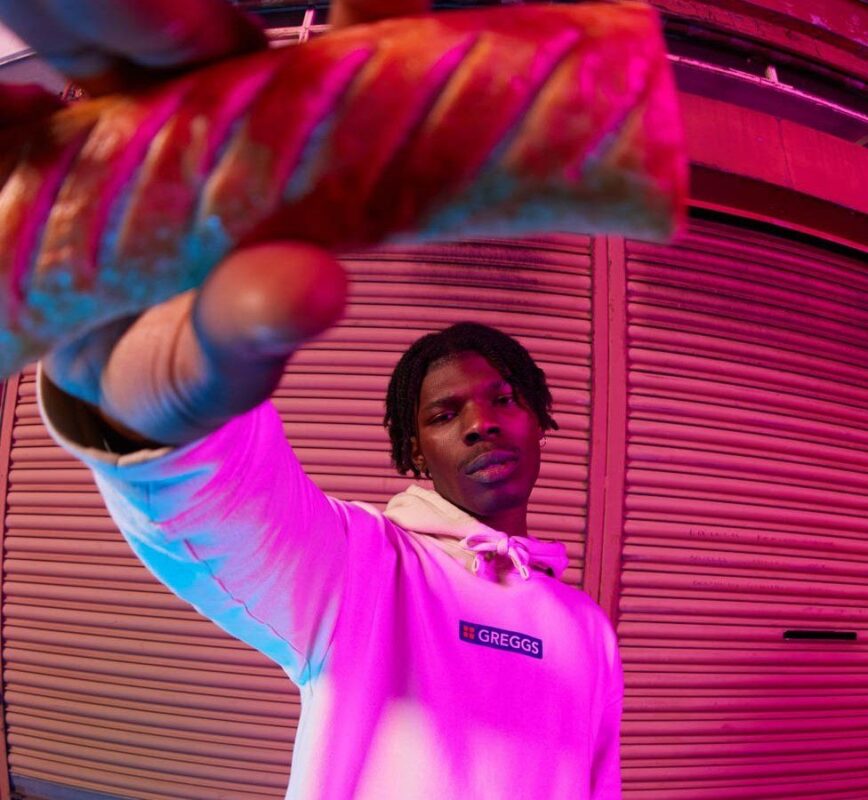 It was announced this week that bakery giant Greggs is teaming up with High Street store Primark for a range of goods.

The eleven-piece line will be available in 60 of the chain’s stores later this month. While this may not be the more conventional union we are accustomed to such as Nike and Michael Jordan or even Walkers Crisps and Gary Lineker, you can guarantee those clothing items will fly off the rails as quick as a steak bake on a busy lunchtime. 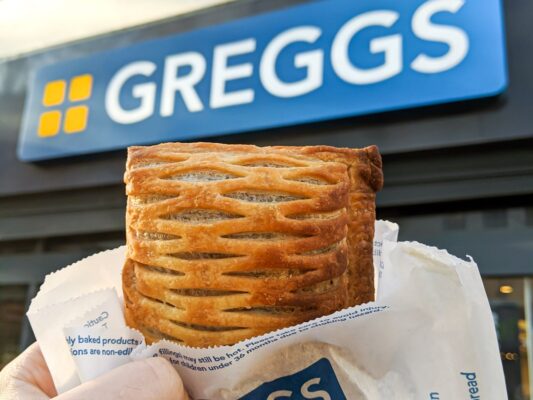 With shop displays heralding the collaboration ahead of its launch people did think it was a bit of a joke as who would really have teamed these two up together? But then isn’t it a match made in heaven? Fans of the biggest pasty shop in the country seeing the Greggs logo on wardrobe essentials, brandishing the tagline: ‘It’s a pastry thing’.

Freshly baked collab. Coming soon to a @Primark near you… 👀 #GreggsandPrimark pic.twitter.com/Fkexkhzq19

According to the bakers’ Business Development Officer, Raymond Reynolds “Greggs clothing is something our customers have continually asked for, so it’s great that together with Primark we can now make our first official range available across the UK.”

It comes as no surprise really just how far a Greggs fan will go to support their choice of baked goods range. Only last year we shared a story about a Greggs superfan declaring her undying love for a sausage roll by having one tattooed on her leg.

There is just no denying the potential of a Greggs.