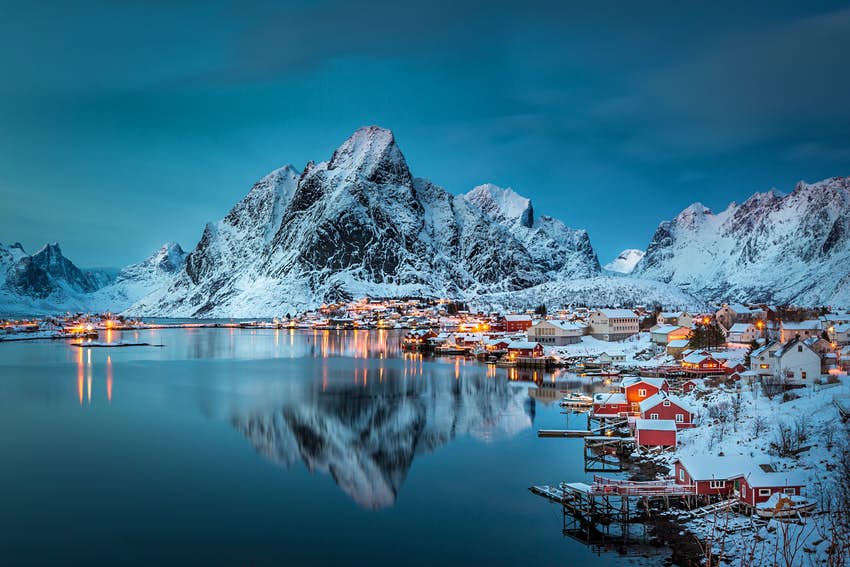 Norway is one of the many beautiful Scandinavian countries. From beautiful scenery to its rich historic past, this article aims to bring you ten things you didn’t know about the country. 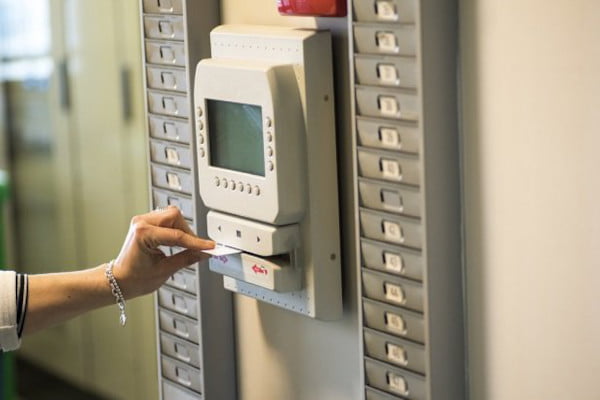 In Norway, employees are expected to work for considerably less time per week than in other nations.

The average working week for Norwegians comes in at around 27 hours. Despite this, the country is still ranked number two in the world for productivity. 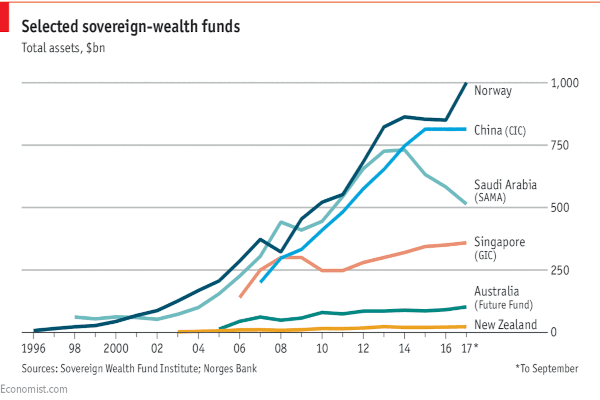 Norway’s sovereign wealth fund provides residents of the country with a great deal of wealth growth. In the opening half of 2021, the fund returned 9.4%. This wealth earning is largely boosted by oil company investments. 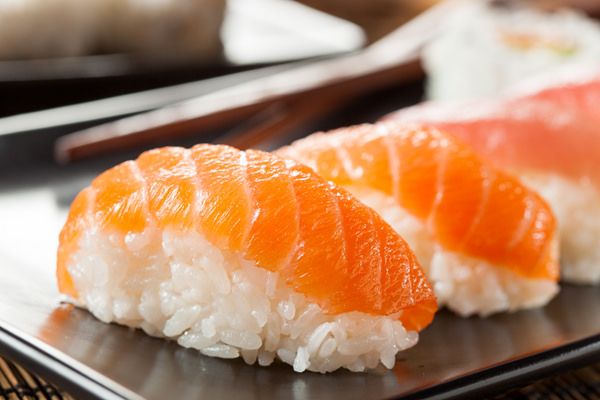 In what may be a massive shock, Norway was responsible for introducing salmon to the Japanese sushi market. In order to sell a large amount of farmed salmon, Norway spent years convincing the Japanese to use the salmon for sushi.

Japan eventually agreed in the ’90s and the rest is history. 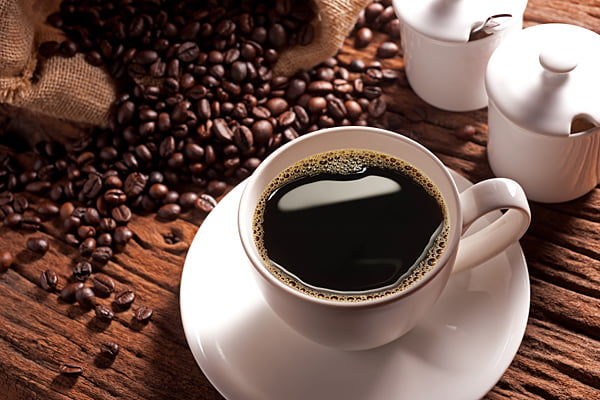 6. Where Vikings came from 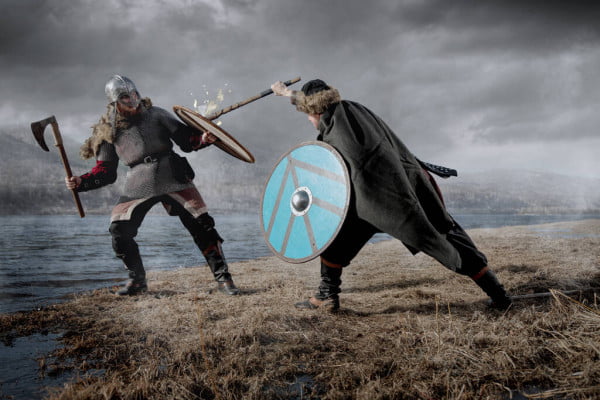 Although the Vikings did technically originate in Norway, the title of home of the Vikings is actually also shared by Denmark and Sweden. These countries, however, were not the unified nations they are today. 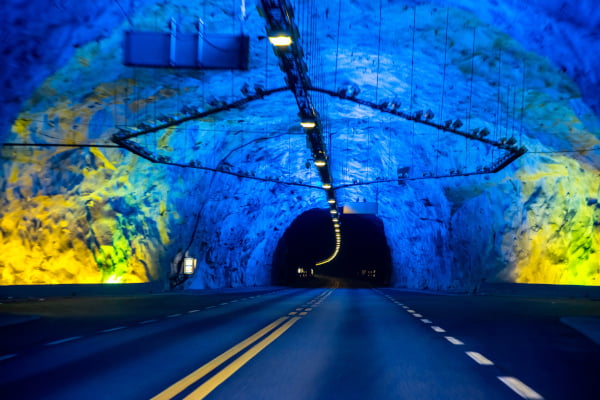 Norway is home to the largest road tunnel on earth. The Lærdal tunnel stretches 24.5km and is filled with beautiful lighting displays throughout its stretch. 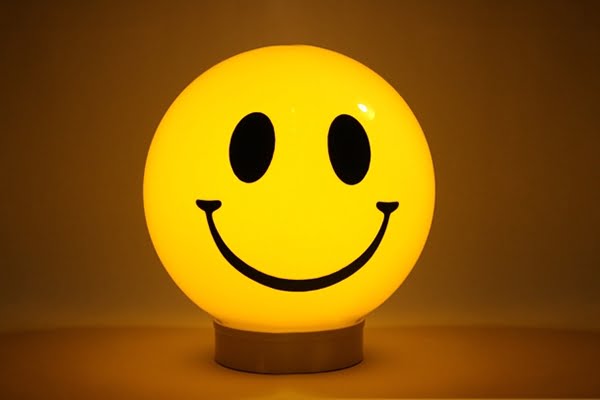 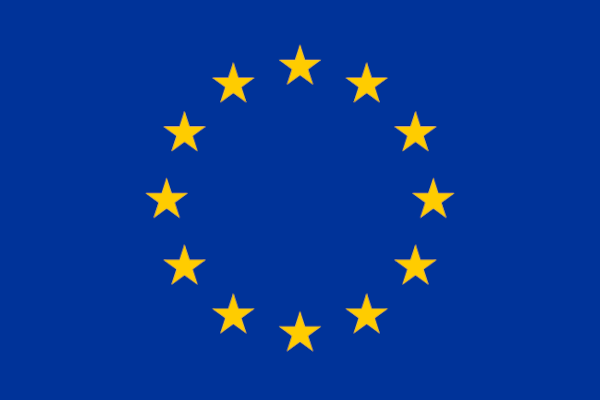 Despite its geographical position, Norway is not a member of the European Union. The country has held multiple referendums on EU membership, the most recent of which (1994) concluding with a 52.2% no vote. 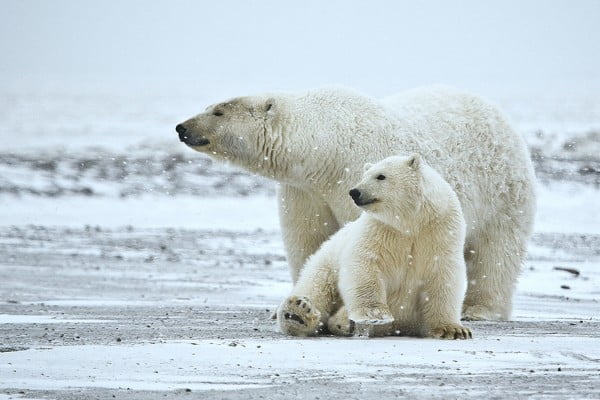 Norway’s conditions in the north of the country provide a hospitable climate for wild polar bears. The animals can be found in Svalbard and surrounding areas. 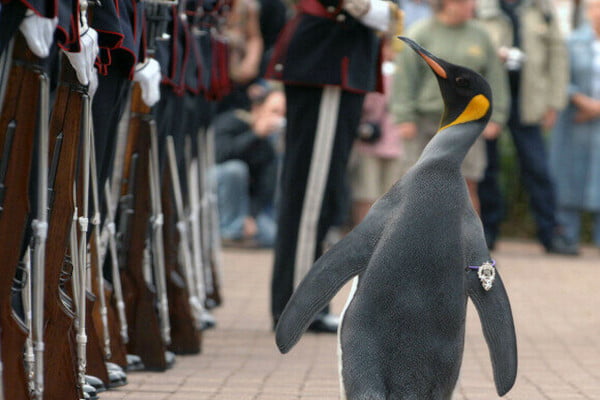 As an honorary member of the king’s guard, Brig Sir Nils Olav is tasked with inspecting the soldiers whenever they visit Edinburgh.