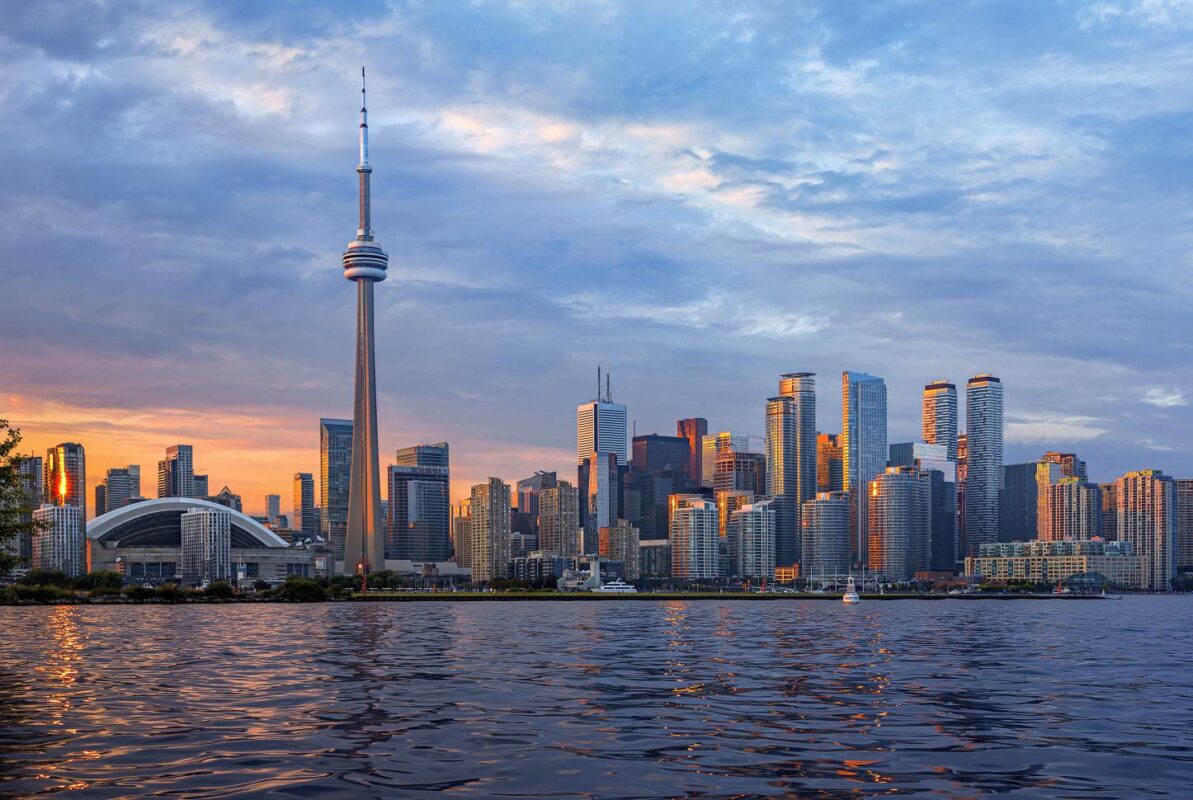 With some of the most beautiful scenery in the world, Canada is a nation loved by many millions of people. Sprawling landscapes and a vast selection of wildlife mean it isn’t hard to see why the nation is so highly regarded.

This list breaks down ten things that you may not know about the nation. 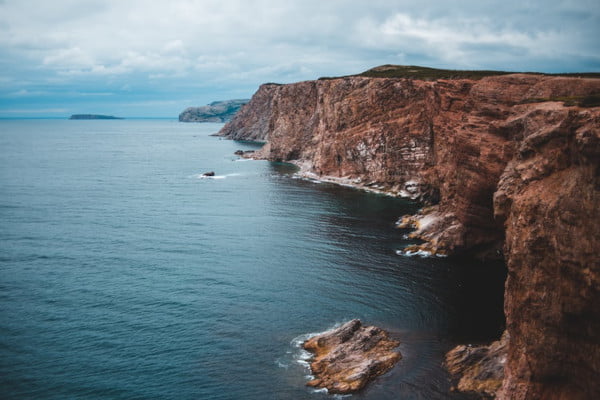 Canada has the longest coastline of any country. Coming in at 243,042 km, this coastline far exceeds the second-placed Indonesia which measures in at 54,716km. 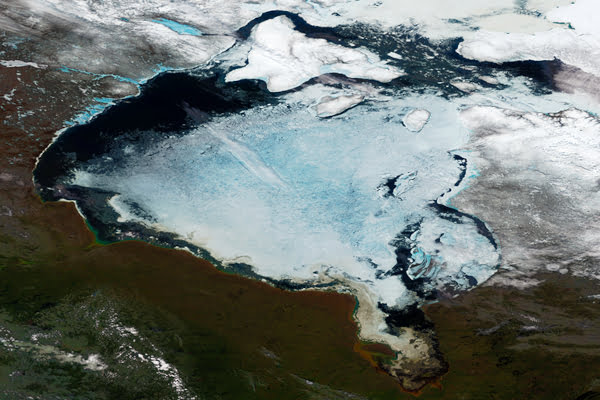 In some areas of Canada, there is actually less gravity than there is across the rest of the world. Though scientists are still unsure why, in the Hudson Bay region you would weigh a tenth of an ounce less than you would anywhere else. 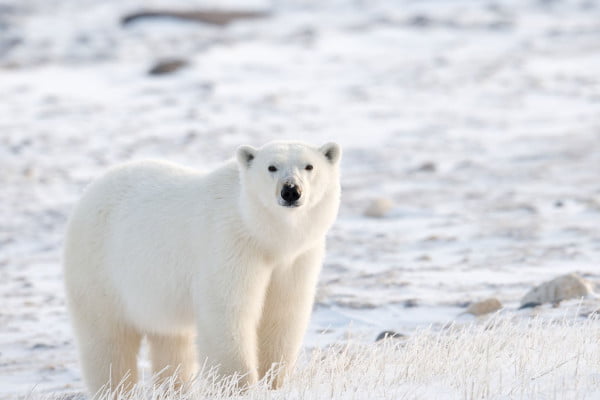 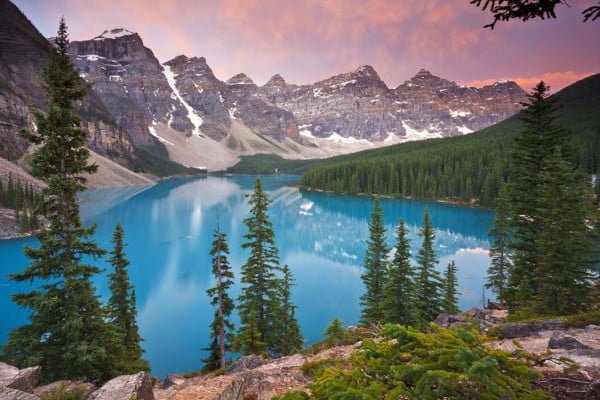 Canada is home to the majority of the worlds lakes. In a study that analysed lakes globally, Canada was found to have 62% of lakes that are larger than ten hectares. 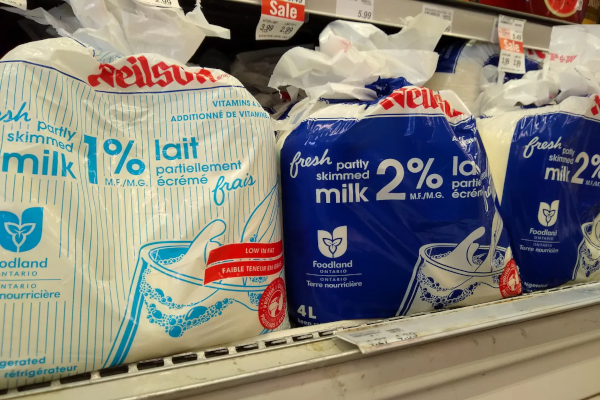 While most countries across the world primarily consume milk from rigid plastic bottles, many Canadians are more accustomed to consuming milk from plastic bags. Approximately 75-85% of milk buyers in Ontario use milk bags. 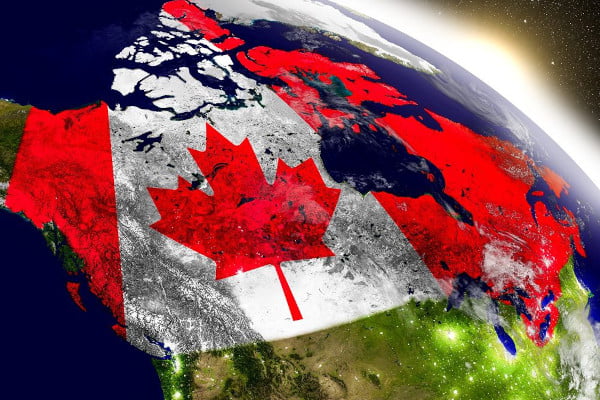 With so many lakes and such a long coastline, it’s obvious Canada has to be one of the biggest countries. By area, Canada comes in at second place only beaten out by Russia. 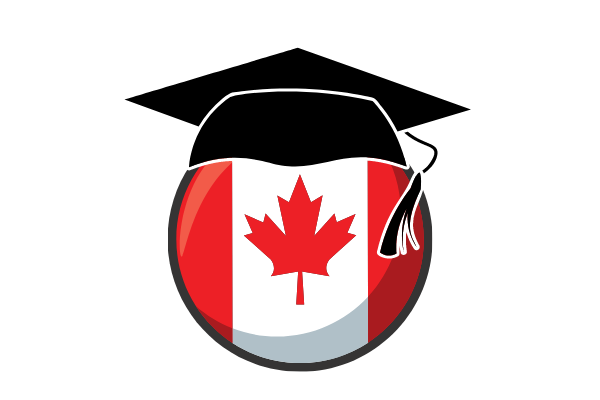 Canada is the most educated nation. According to a report by the OECD 56% of Canadians have attained some form of education following the completion of high school. 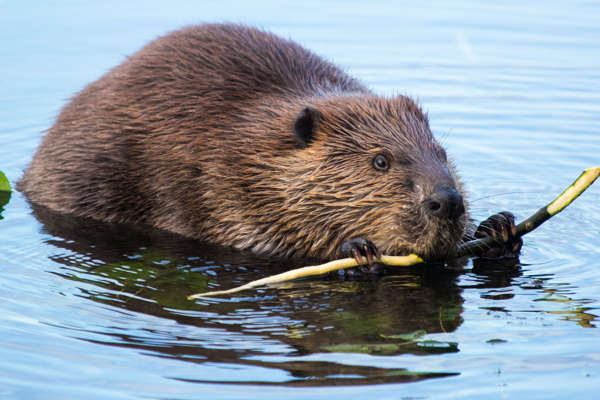 The national animal of the nation is the Beaver. Though at one point the species became endangered due to being hunted for its fur, it has since recovered thanks to conservation efforts. 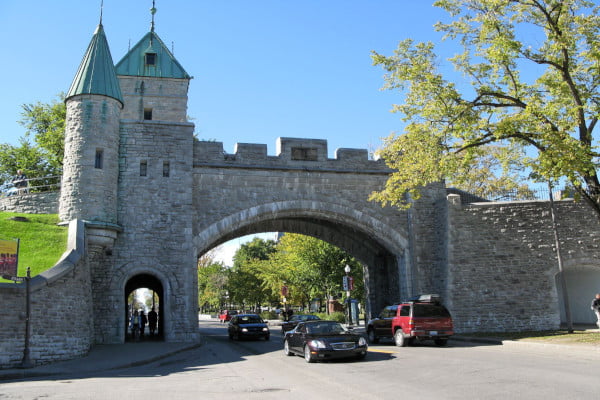 North of Mexico, there is only one city that is walled. Quebec was founded in the 17th century and the city has gone on to receive UNESCO heritage status for its cultural importance. 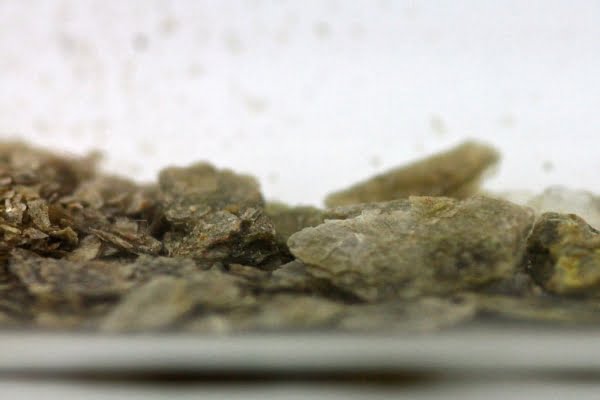 Alongside having the largest reserves of high-grade uranium ore, Canada is also the second-largest manufacturer of uranium in the world. In 2018 the country was responsible for 13% of global uranium production.