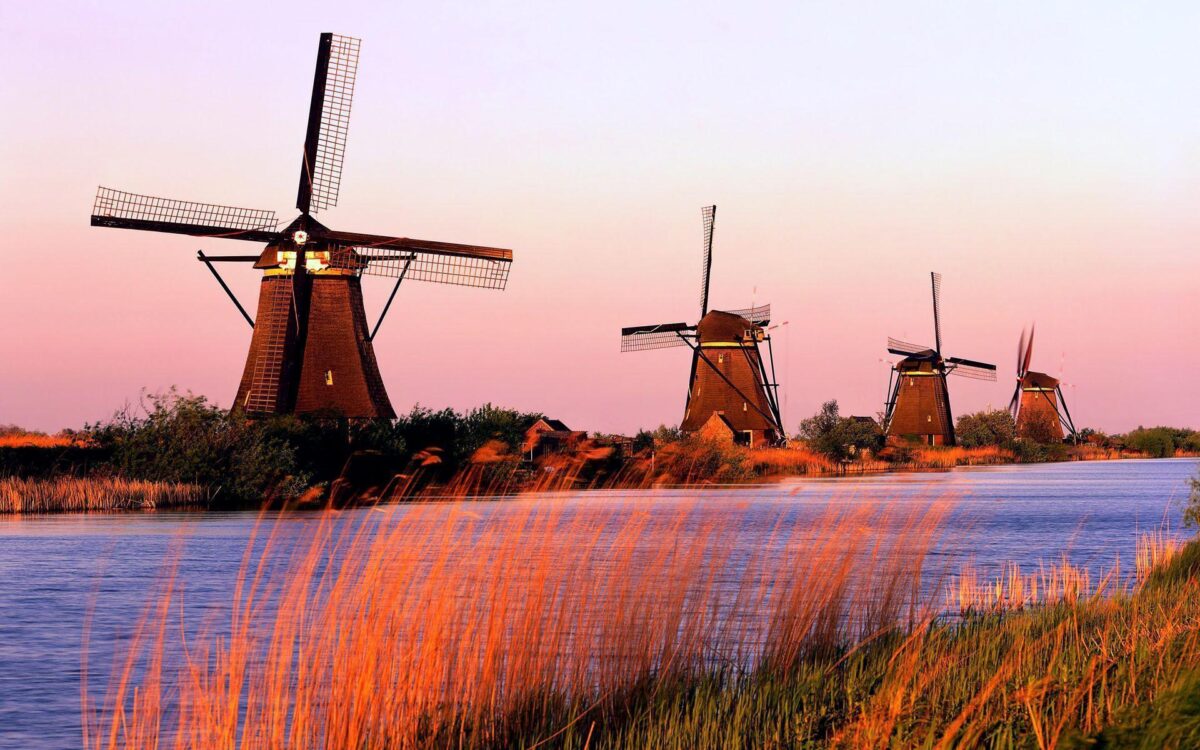 Despite its small size, the Netherlands is one of the most well-known nations in Europe. With a strong international presence, here are ten things you may not know about the country. 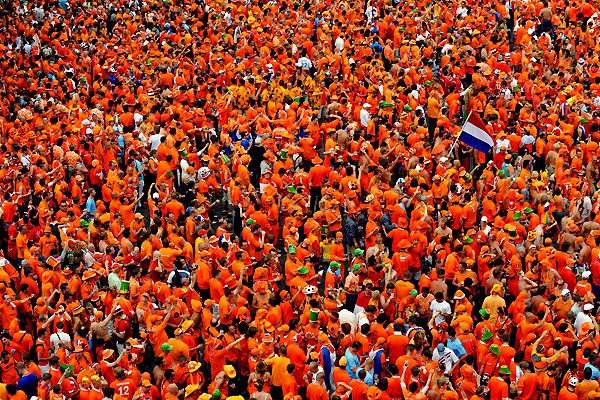 While you may recognise orange as the colour of the Netherlands, you might not know that orange is the country colour in honour of their royal family. The house of Orange-Nassau began in 1544.

9. Tallest in the world 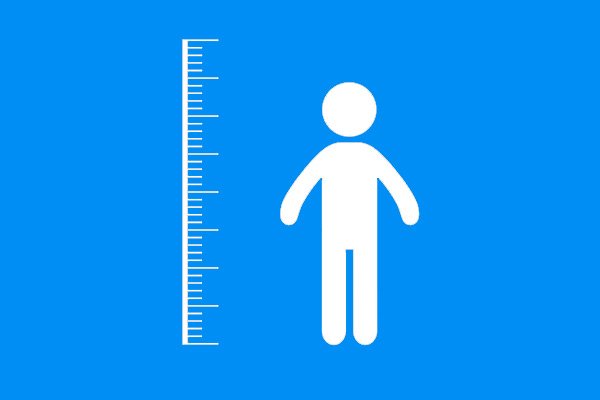 The Netherlands is known to have the tallest population by average height. The average man is 183cm tall and the average woman comes in at 172cm. 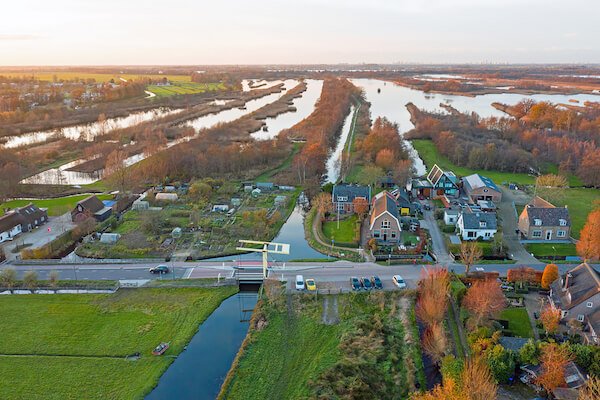 In translation, the Netherlands means the low lands or low countries. This name exists due to 26% of the country being below the average sea level. 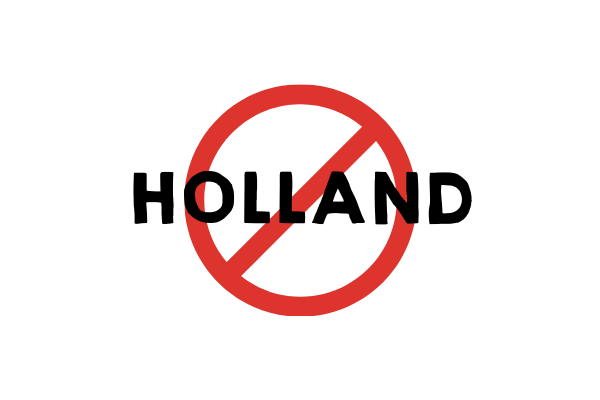 While many people interchange the name Holland with the Netherlands, this isn’t correct. Holland is in fact an area of the Netherlands, and became so commonly used due to the majority of the countries wealth coming from this area in the past. 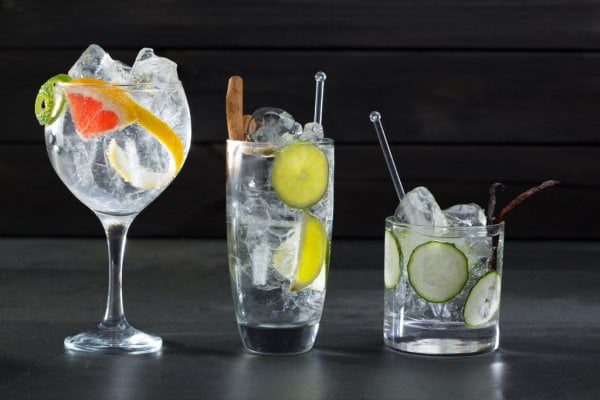 While people an extremely popular drink in Britain, gin in fact originates from the Netherlands. Its popularity in the UK likely stems from William of Orange’s ascent to the throne. 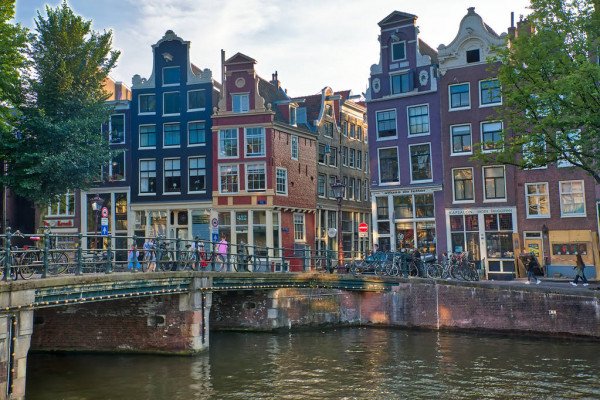 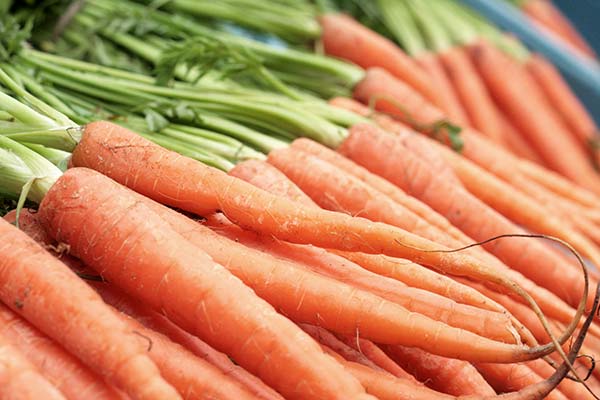 Modern-day carrots are orange thanks to the Dutch. Farmers in the country specially bred the carrots in honour of William of Orange. The colour became popular leading to its worldwide adoption. 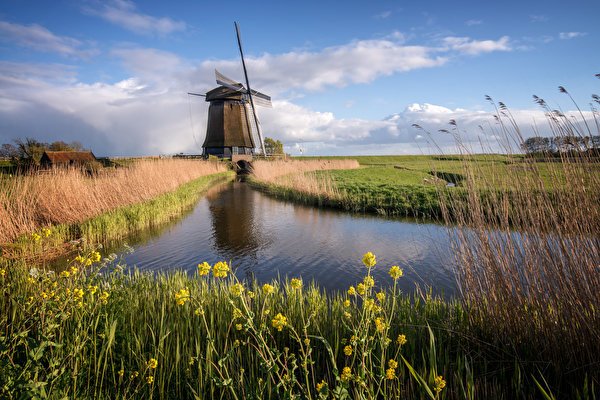 Windmills are heavily associated with the country. There are currently 1,000 windmills across the nation with varying purposes. 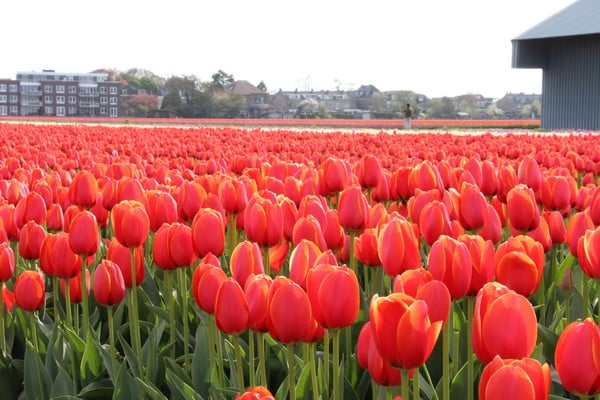 Many people recognise the country for its beautiful tulips. The Netherlands are also the largest exporter of flowers in the world, holding the majority of the market share. 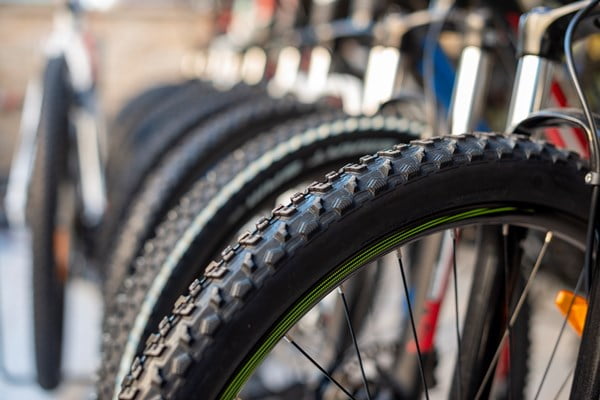