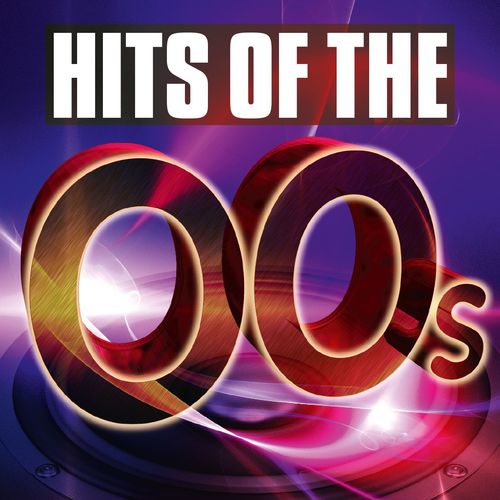 As we increasingly approach the 2020s and pop music has become an absolute disaster, we thought we’d take a trip down memory lane. The early 2000s was a time of pop genius, defining childhoods like nothing else could. So, without further ado, here are the best songs of the 00s.

1. I Kissed A Girl, Katy Perry

Beginning with a song that defined an era – Katy Perry’s I Kissed A Girl.

Released in 2008, this pop smash-hit launched Perry into the stratosphere of fame almost instantly. Its catchy hooks and lyrics that were, at the time, unbelievably tongue-in-cheek caught the attention of millions.

I Kissed A Girl spent a whopping five weeks at number one in the UK, so it’s definitely one of the best songs of the 00s.

2. World of Our Own, Westlife

Turn your nose up all you want at Westlife. This song is an absolute banger.

Even though you have no recollection of listening to World of Our Own, you somehow know all the lyrics. Weird, isn’t it?

3. Just the Way You Are, Bruno Mars

If you don’t remember watching the music video to Bruno Mars’ Just the Way You Are, you didn’t live.

This absolute heart-string-tugging tune was released at the very end of the 00s in 2010. It was the end of an era, but it was a great way to go out.

Who doesn’t remember feeling like the most relatable ten-year-old watching Bruno Mars make a woman out of cassette tape film?

The Killers were definitely for the edgier kids whose parents actually listened to good music. Human was the song that, for us, really sticks in our heads.

Released in 2008, Human is undoubtedly one of the best songs of the 00s and deserves a place on this list. With lyrics that seemingly mean absolutely nothing, it’s impossible not to love it.

Yet we still find ourselves belting out 2007’s Grace Kelly in those cheesy nightclubs.

This was a ride-or-die song released by P!nk that gave many of our little childhood brains a shock.

The album cover had the ‘explicit content’ sticker on it. And So What was the reason we bought it.

The X-Factor was at its height in 2007 when Leona Lewis won. She was stunning and had the voice of an angel. Then Bleeding Love was released and we downloaded it on our third-hand Nokia brick and played it on repeat.

Something about this song struck a chord way back in 2006. I don’t know what it was, or what Snow Patrol have done since, but Chasing Cars still remains a favourite.

It truly was one of the best songs of the 00s – and it will stand the test of time.

9. Party in the USA, Miley Cyrus

Before she went mental at her Bangerz Tour, Miley Cyrus released Party in the USA. It was the end of Hannah Montana, but the creation of the most amazing song.

Another one of the best songs of the 00s belongs to Beyoncé. Halo was the first time we really belted out a song, and it cemented this artist as a pop Queen.

Toning the superstar notch down a little, we touch back on home turf with Take That.

2009 gave us many things, and, thanks to Gary Barlow, Patience was one of them. If you were lucky enough, your mother was an avid Take That fan, so you could listen to this one every day when you came home from school.

If you were born in the year 2000, McFly a tad before your time. Yet the lyrics are imprinted on your brain – especially to Obviously.

An absolute tune by the pre-One Direction boyband. They were good, and we’re sure this song appeared in a McDonald’s HappyMeal toy somehow.

None of us had even heard country music until Taylor Swift came along in 2008 with Love Story.

The music video was kind of weird but kind of cool, and the song was catchy. We accepted her into the charts with open arms. Who knew she’d be doing stuff like Shake It Off nowadays, though…

14. Since U Been Gone, Kelly Clarkson

Kelly Clarkson. Everyone loves her. An unproblematic star.

Since U Been Gone was great to belt out when you were ten and angry that someone had copied your pencil case.

To round off the best songs of the 00s, it had to be Lady Gaga, whose music career is sadly no longer with us.