What is sexual assault?

According to an article by Seattle.gov, sexual assault is any type of sexual contact or behaviour that occurs without the consent of the recipient. The article also mentions that sexual assault occurs when a person is forced, coerced, or manipulated into any unwanted or sexual activity.

The NHS website holds the same sentiment that sexual assault is any sexual act that a person did not consent to.

Approximately 85,000 women and 12,000 men aged 16-59 had experienced rape, attempted rape, or sexual assault by penetration in England and Wales alone every year, which is roughly eleven of the most serious offences (of adults alone) every hour.

Around 15% of victims report to the police. However, in 2020, when there were 52,210 rapes recorded by police in England and Wales, only 843 resulted in a charge or a summons. Another study shows only 5.7% of reported rape cases end in a conviction for the perpetrator. Conviction rates for rape are far lower than most other crimes, reaching a record low in recent years.

90% of those who are raped know the perpetrator prior to the attack. 31% of women aged between eighteen and twenty-four report that they had experienced sexual abuse in childhood, and most women in the UK do not have access to a rape crisis centre. One-third of people believe women who flirt are responsible for being raped.

97% of women aged between eighteen and twenty-four have been sexually harassed and 96% don’t report those situations for fear of having their names dragged through the mud all for the perpetrator not to be convicted. 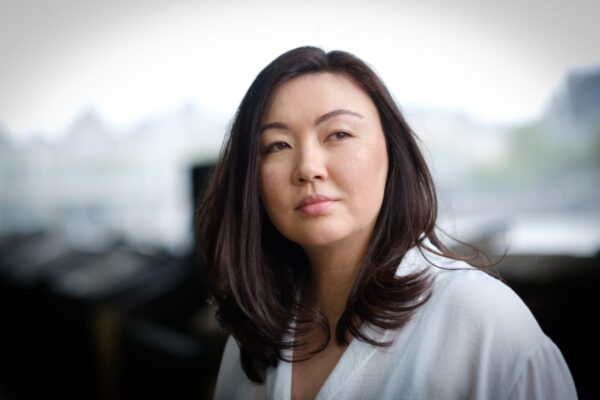 Bonny Turner was staying with a man whom she had known for some time and had started a consensual sexual relationship with. She woke one night and realised he was on top of her, trying to penetrate her. She recalled him spitting on his hand before raping her and remembered being completely frozen in fear, thinking she was having a nightmare.

After she managed to put a stop to it she continued to see him for three more nights, until he left London. She struggled greatly because of what he had done and eventually reported it to the police. She spoke out about her attacker

Bonny’s words: “He and I had known each other for two and a half years and we had started a consensual sexual relationship with each other.  I was staying with him and at some point during the night, I became aware that he was on top of me and he was trying to penetrate me. I remember hearing him spit on his hand. He then started to rape me. I wanted to move. I wanted to scream. I wasn’t able to do anything and I was completely frozen. I actually thought I was having a nightmare. I kept on thinking to myself: ‘Move, use your voice, move, scream’ – and eventually I could. I was able to shove his body off me and managed to shout ‘Stop!’. I continued to see him for three more nights. On the third night, I  woke up in the middle of the night, sobbing, my heart pounding, sweating profusely. He left London and I thought, ‘I’ll never see him again, I don’t want to speak to him again. I ignored all of his messages until two weeks later. I thought if I don’t report this to the police, it will just eat me up forever” 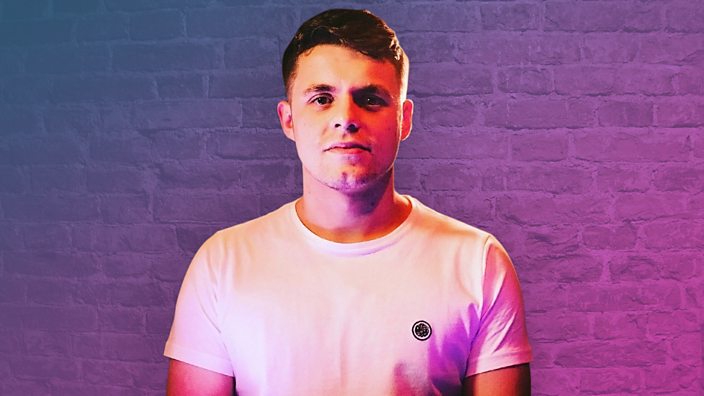 Sam Thompson was happy in life. He and his girlfriend were both pursuing their careers and were living together. One night, they went out. Sam was talking to a group of strangers and was enjoying their company. They offered him a drink, and he accepted, but he reported that things became hazy after that drink, though he was unsure of the cause. He was frozen as they removed his clothes and took turns raping him. The next day, he reported it to the police but didn’t feel that they believed him. He spoke out about his attackers.

Sam’s words: “I had recently moved to Manchester with my girlfriend at the time. She’d landed her dream job and I was pursuing my dream of becoming a professional DJ. It was perfect, to begin with. We went on a night out. I was chatting to a group of strangers, I remember thinking they were alright people. The group kind of fizzled down which left me with just two people and they asked me if I wanted one more drink. After I had that drink everything became really hazy. I couldn’t work out whether I had been spiked, whether I was just really drunk. I remember them removing my clothes. I remember not doing anything about it. I was just frozen. Then I just remember them taking it in turns to rape me for a number of hours. I don’t really remember how it finished. I don’t even remember if I fell asleep or just came around and left. It started to hit me. The shock came over me all at once as I was walking back to my flat. Over a bridge near where I lived, I had the feeling that I couldn’t live with this and I didn’t know what to do. I wanted to end my life there. We went to the police station. I was then asked to go and sit in a room. I was told that I couldn’t stay with my girlfriend at the time or my friend. When they took my story, I didn’t feel like I was believed. They were asking questions that seemed to be ridiculous – asking me if I’d ever had a male sexual encounter, asking me my sexuality, asking me if I’d ever cheated on my girlfriend. I was still in the clothes. I still hadn’t had a shower. I could still smell these two strangers on me and it just added to the pain”

If you have been sexually assaulted, please don’t do nothing. You may not want to report it to the police, but please tell someone you trust and try to seek medical help.

If you know someone that has been assaulted, let them know that you support them. Respect any decisions that they make and do not pressure them to do anything that they might not want to do.

There is more information on these topics on the link below:

If you would like to donate to The Survivors Trust, a charity that provides support for anyone who has survived sexual assault, the link below will allow you to do so: