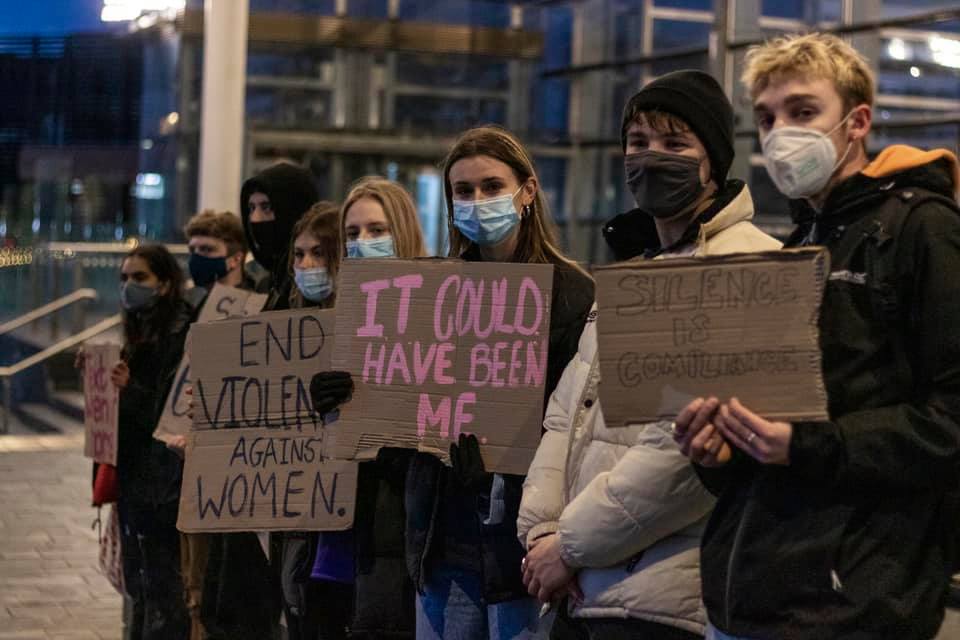 After the murder of Sarah Everard, the police are attempting to step up how they deal with sexual violence and domestic abuse.

The domestic abuse commissioner for England and Wales has written to Home Secretary Priti Patel, calling for changes to the government’s flagship Policing Bill to help protect victims of domestic abuse.

The proposed legislation places a duty on local authorities, police, and other agencies to tackle “serious violence” in their areas. But when defining what this means, the plans do not explicitly name domestic homicide, domestic abuse, or sexual violence. 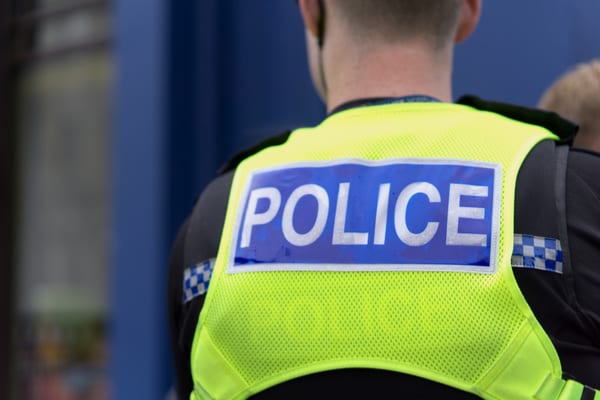 I’m glad that the police seem to finally realise that domestic abuse and sexual violence are serious issues, catching up to the thoughts of the entire female population.

However, when the police speak of stopping sexual predators and domestic abusers, I’m afraid the call is coming from inside the house.

A former police chief, Susannah Fish has spoken about the ingrained misogyny in policing, calling the environment “toxic”. She even said that for a crime against herself, she would “probably struggle” to report it to the police “for how I would be judged”. 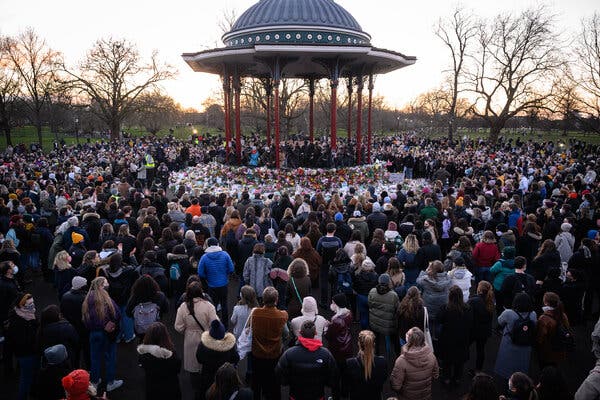 Sarah Everard was murdered by Met Police officer Wayne Couzens, who had been previously accused of indecent exposure whilst a volunteer police officer. His former colleagues at the Civil Nuclear Constabulary reportedly gave him the nickname ‘The Rapist’ because he made some female officers feel uncomfortable.

Victims of domestic violence, whose partners are in the police do not believe their complaints have ever been properly investigated, as only around 5% of reported cases were prosecuted.

In April, the BBC revealed the Met Police was investigating allegations that a serving officer raped two of his female colleagues. The officer was not charged nor named publicly, and has not been suspended.

Instead, he is on restricted duties, pending a misconduct hearing more than three years after the allegations were reported. 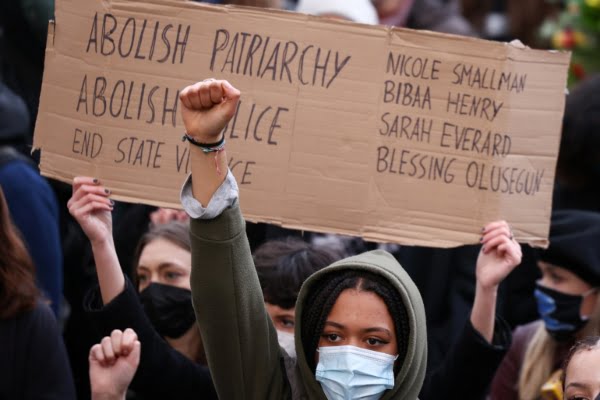 Moreover, combined with the police’s systemic racism problem they have yet to solve, women of colour are not only more likely to be the victims of such crimes, but their cases are less likely to be taken seriously, by both the public and the police.

Only last Friday, Sabina Nessa, an Asian primary school teacher, was murdered in London, and yet there has been little public outcry for her and many, many women of colour before her.

What I’m trying to point out by listing these horror stories is that the police seem underprepared to tackle this massive problem. 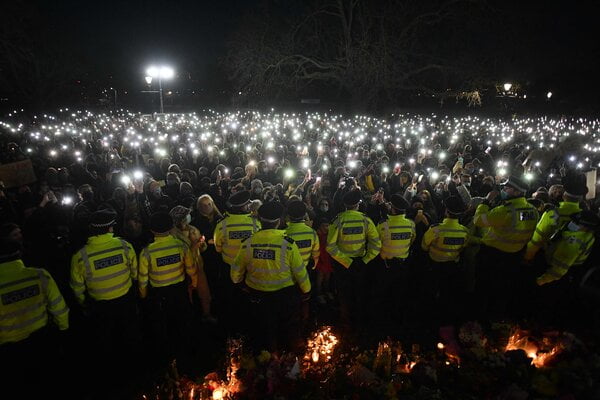 They can barely deal with it within their own ranks and many are perpetrators themselves.

If male police officers are so comfortable mistreating their female colleagues, what hope do the rest of us have when we want justice?