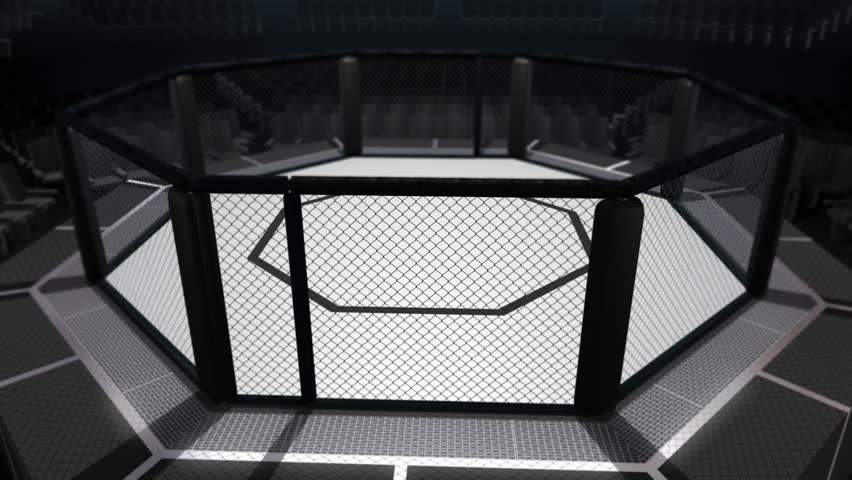 This past year the line between boxing and UFC has become increasingly blurred. This is as a result of the biggest fight ever in combat sports history Mayweather vs McGregor – Mayweather undefeated in all of the fight inside the ring. He was challenged by the UFC Lightweight and former Featherweight champion. The fighter had no previous experience in the boxing ring, however, he managed to last 11 rounds with the best boxer in the world at the time.

This fight started the idea that fighters from the octagon and the ring can fight to give viewers a new style of entertainment. This fight was labelled the ‘money fight’ due to the extreme profits made as a result. This obviously makes UFC promoter Dana White, on the lookout for a rematch between the fighters and then the others who may be prepared to step out of their comfort zone.

One of which is Heavyweight Boxing world champion, Anthony Joshua. With an incredible record of 20 fights with 20 knockouts within the ring, he is sure to make an impact in the octagon. He is set to fight Joshua Parker this Saturday with Parker aiming to prove that Joshua can be beaten. This fighter also has an incredible record winning all 24 of his professional fights with 18 knockouts. Dana White will be ringside in Cardiff to see Joshua in action.

Joshua has illustrated an interest in the big money deal but is more focused on dominating the heavyweight division of boxing before any process is made. There is also speculation that he could fight Francis Ngannou or Jon Jones in the future. Dillian Whyte, Joshua’s former opponent, has also stepped forward saying he would be up to fight him in the octagon. As we can see the mix of boxing and the UFC has become increasingly popular as a result of the fight between Mayweather and McGregor – so what does the future hold?