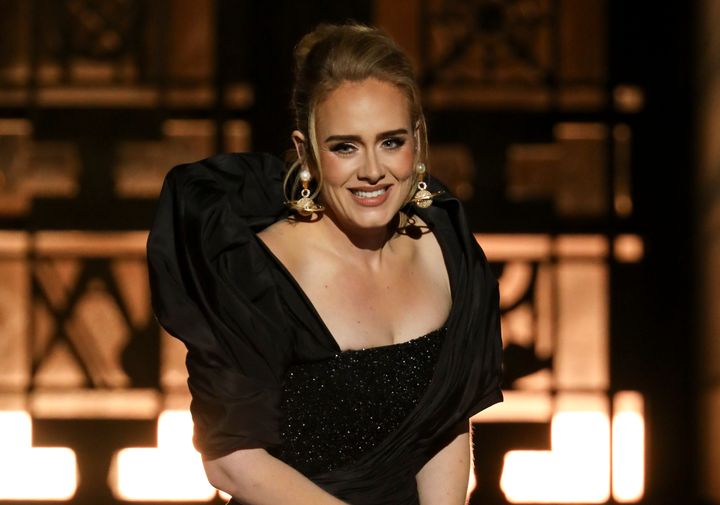 Recently returning to the spotlight after releasing her fourth studio album 30, we rewind time to where Adele Adkins’ career began.

Born and raised in London, Adele became engaged with music from a young age, just like many other artists. Throughout her childhood, Adele spent large periods of time performing for friends in London’s Brockwell Park. 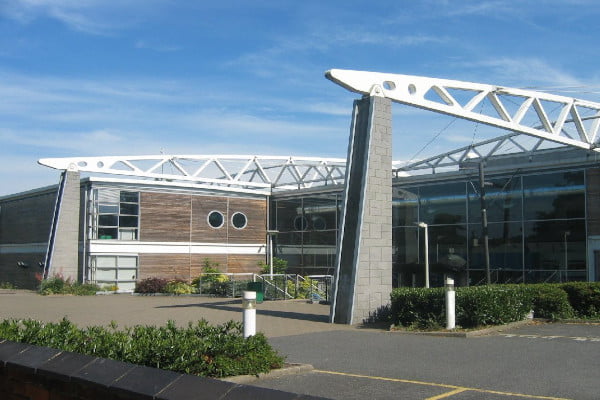 After her graduation, it didn’t take long for Adele’s career to kick off. Her first album 19, released in 2008, instantly achieved critical acclaim. The album spent weeks in the top ten charts in the UK, peaking at the number one position.

Adele’s success on this first album in the UK didn’t immediately translate to the US. 19 only boomed in America following her performance on SNL, which hugely increased her record sales. 19 also led to Adele receiving her first two Grammy Awards for Best New Artist and Best Female Pop Vocal Performance. 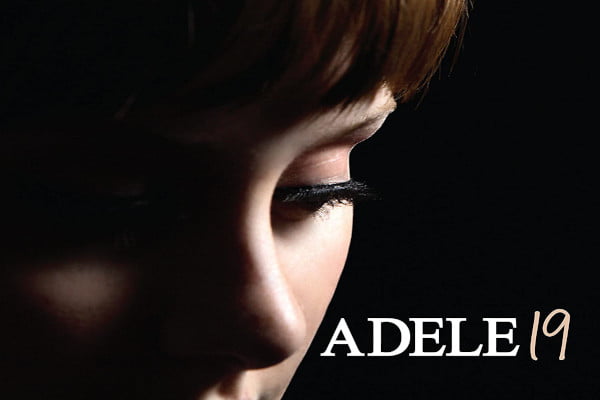 Following the success of 19, work began on her follow up album 21. If 19 was considered a success, the global explosion of 21 blew it out of the water. Inspired by a “rubbish relationship” Adele had experienced, 21 was an instant global sensation.

The album dominated the charts in both the USA and the UK upon release, instantly performing better than the previous release. Singles such as Someone Like You and Rolling in the Deep cemented Adele’s newfound global influence.

Although the success of the album was major, during touring, Adele suffered from a vocal chord haemorrhage which required surgery. Though deeply concerning for fans, she made a recovery from the surgery and returned three months later for the Grammy Awards. 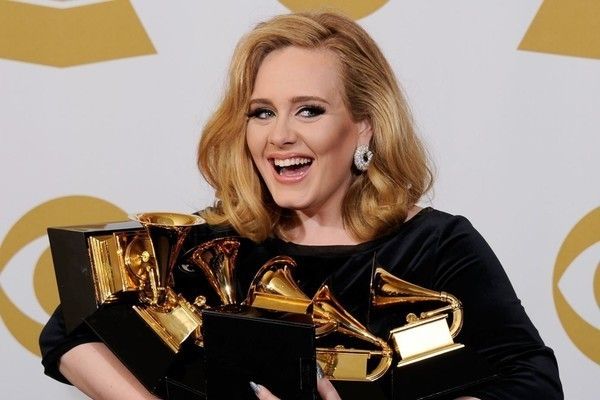 21 also far exceeded 19 in terms of Grammy Awards. Adele collected six awards for 21, even scooping the most prestigious honour of Album of the Year. By this point, it was clear that she had become one of the biggest stars in the world.

Adele also worked on the title song for Bond film Skyfall shortly after 21 released, for which she received an Academy Award. A rare but major honour for most musical artists to experience.

Between 21 and the follow-up album 25, Adele and her then partner Simon Konecki welcomed their son Angelo James to the world. While not the individual focus of the lyrics on 25, both the birth of her son and her relationship with Konecki certainly inspired elements of the album.

Once again, 25 performed exceptionally. Another major billboard success, 25 also swept the Grammy Awards claiming five awards including Album of the Year and Song of the Year for Hello.

To claim so many of the major category awards at the Grammy’s for consecutive albums was an incredible achievement. With back to back successes, many people have likely been anticipating what would come next from Adele. 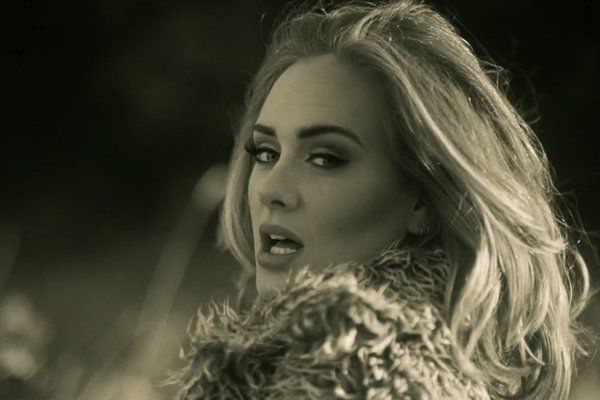 Following the release of 25, Adele married partner Simon Konecki in 2018, however their relationship ended the same year. With this break-up alongside a six-year gap between albums, many fans hotly anticipated the release of Adele’s new album 30.

It will be fascinating to see if 30 reaches the same highs as Adele’s previous works. With the single Easy On Me already receiving praise prior to the release, it seems inevitable that 30 will once again be a mainstream success for the London-born superstar.