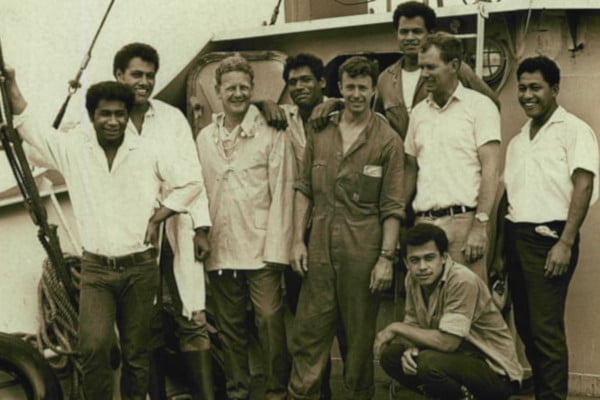 The Tongan castaways is one of the most astonishing stories that almost nobody talks about.

In 1965, a group of schoolboys from Tonga dodged a day in the classroom, deciding to steal a boat and set sail.

In their stormy journey across the sea, the boys found themselves shipwrecked on the remote island of ‘Ata.

Want to know just how remote this island was? ‘Ata is 99 miles south from Tonga, at the furthest reaches of the Pacific archipelago. It has not been populated for 150 years ever since the natives moved to the island ‘Eua, much closer to Tonga, in response to the Peruvian slave trade. 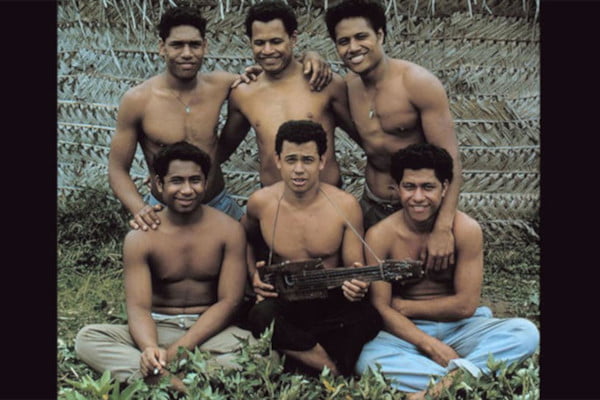 This kind of situation would be terrifying for most people, let alone a group of boys aged 15-17-years-old. However, it was quickly established that the boys were equipped for any situation, as they got to work building their new lives over the next fifteen months.

In the first few days of survival, they built a makeshift cave and acquired meat from the native animals. The situation improved after three months when they discovered remnants of an ancient village by a volcano.

Designating roles between themselves, the boys continued to survive by sparking fire every night and living off chickens, bananas, and wild taro.

The boys were not only skilled at survivalism, but also accomplished at makeshift engineering. One of them, Kolo Fekitoa, built a guitar out of scrap wood and coconuts.

Using this, the boys sang and made music around the evening fire, keeping spirits high. It seemed like they were adapting to this new way of existence – a far cry from what they were used to. 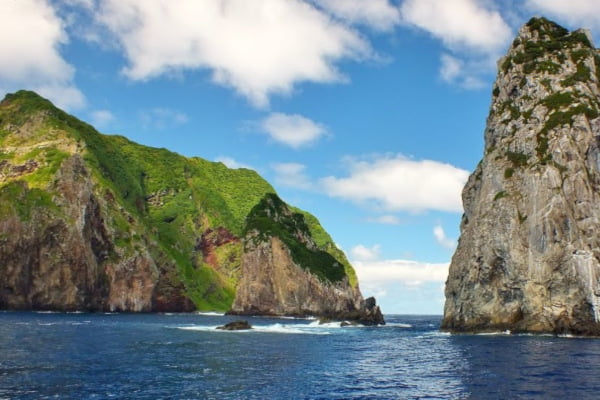 This story of survival runs in parallel with the most comparable piece of temporary fiction, Lord of the Flies. William Golding’s novel depicts a similar scenario: a group of schoolboys marooned on a remote island.

The difference in the novel is the themes of groupthink, authority, and civilised society. The British boys turn on each other, adopting murderous and savage personas. Order and innocence are destroyed and replaced by chaos and cruelty.

This is evidently not the case in real life, as proven by these Tongan boys. On the fifteenth month of living on ‘Ata, they were given a new lifeline.

Australian seafarer Peter Warner and his crew spotted the unusual patterns of burned grass on the island and made their way there. The boys saw their ship and one of their own, Tevita Latu, swam to make contact with them. 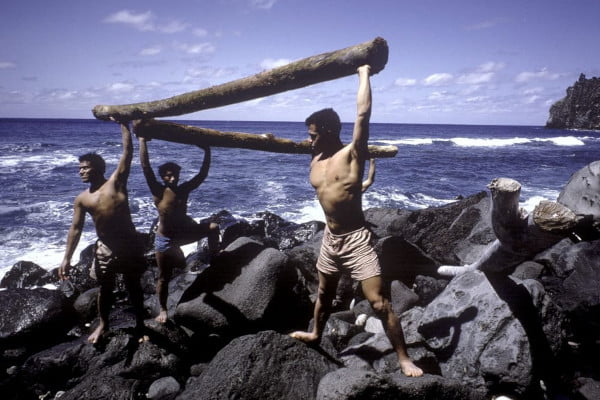 The Australian crew was surprised that he spoke perfect English, assumings they had found an undiscovered tribe of people.

Warner and his crew brought the boys back to Tonga, where the families and friends of all of them had given up their searches and held funerals and memorials in their name.

Most bizarrely, the owner of the boat they had stolen pressed charges against the boys. They were only bailed out when Warner reached an agreement with Channel 7 to document their story and used the money earned to compensate for the boat owner’s loss.

A 1966 documentary was made with this deal but only one copy still survives to this day. The boys, now much older obviously, were interviewed again forty years later, but the footage was not published.

However, thanks to the internet, the original footage is now available on Youtube.

The story of the Tongan castaways is a tale that I’m so surprised has flown under the radar of so many. To me, it’s an astonishing and rather inspiring story of a group of youths who remained so composed and efficient in the face of mortal danger.

It is unclear whether or not the danger they faced would lend itself to a feature-length film, but it’s an extraordinary story worth examining to demonstrate the best of human nature.