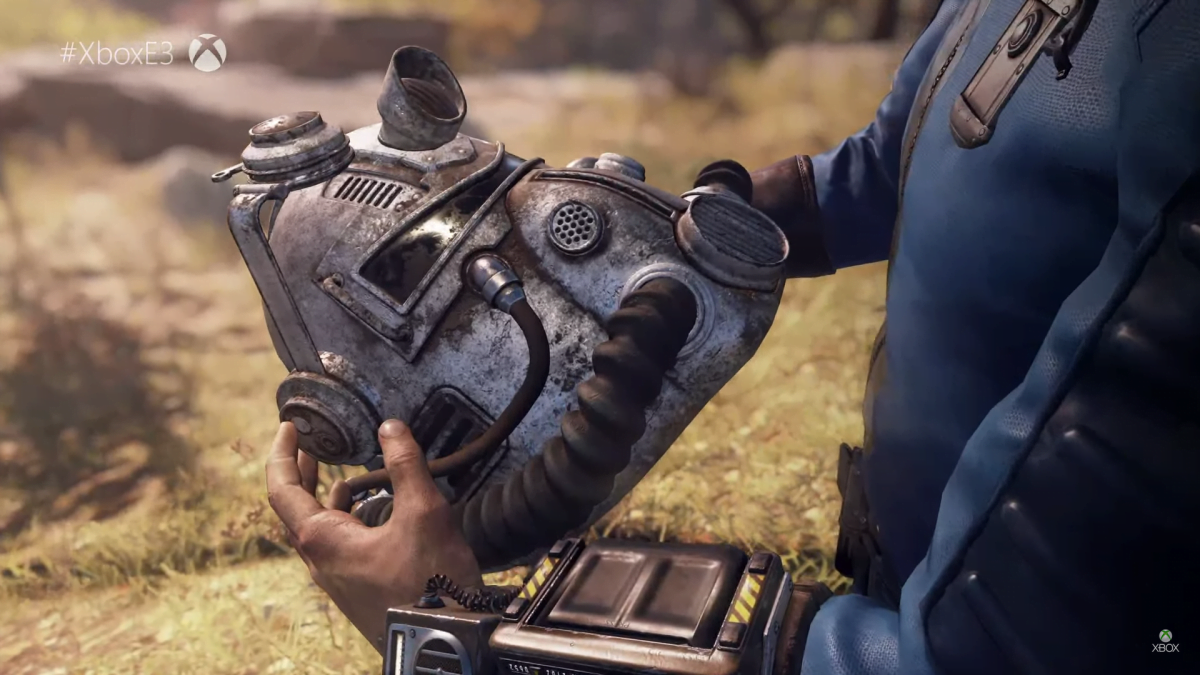 This is gonna be a beefy one. E3 came and went so we’re going to be checking off the biggest titles that were announced, speedster-style. So, from Bethesda to Sony and Microsoft (we aren’t going to bother with EA, just saying), let’s count them down.

Starting with Bethesda, they gave us the goods, announcing Fallout 76 officially, showing it to be a multiplayer experience, 20 years after the nuclear war that consumed the world. Will you fight everyone you meet? Form alliances? Who knows? It looks very promising and will be out in November.

They also showed a DOOM sequel and a free-to-play Elder Scrolls game on mobile and Elder Scrolls 6. And Starfield, which is Bethesda’s most ambitious game yet according to them. Oh, and Rage 2.

Next up, we’re looking at Sony, who showed us a whole lot of stuff we’ve already seen. We saw a bit more from Spider-Man, The Last of Us 2 and even got a tease for Nioh 2. But, The Last of Us definitely stole the show. Everything looks so dang smooth and refined. It could have been a pre-rendered demo, but hot damn does it look fluid.

You will play as Ellie, nicknamed ‘wolf’ by her enemies, for how ruthless and efficient a killer she has become. It looks grim, gritty and we need to play it now. Be warned, viewer discretion is advised because it gets a little gory.

Spider-Man looks pretty cool too, if you fancy zipping around as everyone’s favourite web head.

Next, we’re looking at what Microsoft brought to the table and they did not disappoint. We got a small tease for the next Halo game, titled Halo: Infinite, a decent look at CD Project Red’s Cyberpunk 2077 and the next game in the Gears of War franchise. But we’re sticking the trailer for Cyberpunk in because it just looks really cool.

It has been confirmed that you can drive the car. We’re so hyped.

I think that’ll do for biggest announcements. We had a few others worth noting like Anthem, which might be okay given how it looks so far. Cautious optimism is key here. Plus, Assassin’s Creed Odyssey which will be set in Ancient Greece and The Division 2 which will (hopefully) be far better on launch than the first.

Until next week though, stay beautiful.