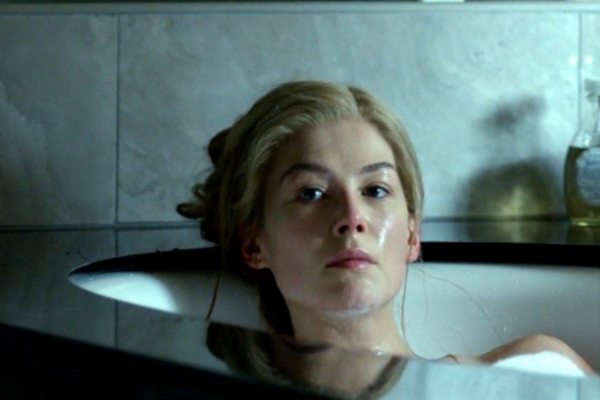 Not to be outdone, the great female villains of film never cease to impress. And today, we will dissect the top five of them right here.

Female antagonists offer a different breed of monster to their male counterparts, and these five effortlessly excel at their tasks of terrifying the audience. 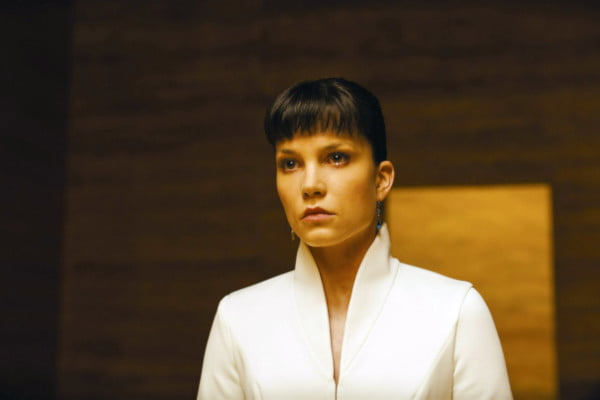 One of the most underrated villains of recent years, Luv is a menacing, daunting presence in her pursuit of doing what she is programmed to do. Dutch actress Sylvia Hoeks does a superb job of portraying this disturbing yet desperate replicant.

Hell-bent on completing her objective at any cost, Luv’s ability to go off-grid from her in-built orders shows the sheer will that drives her. She’s a borderline unstoppable force in the world of Blade Runner. 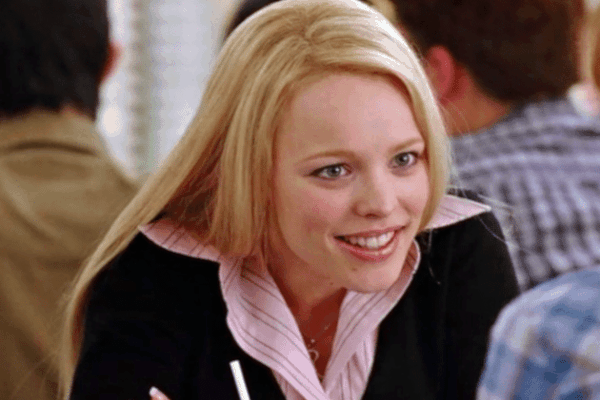 While not a psychopathic monster or murderer, Regina George is contained chaos incarnate. Quite possibly the most quotable villain of all time, she manages to balance an audience reaction of wanting to die of laughter and ripping their hair out with frustration.

George has gotten under many a viewer’s skin with her all-too-real vindictive and malevolent nature. It’s safe to say that everyone has met a Regina George during their lifetime and that’s what makes her so iconic. 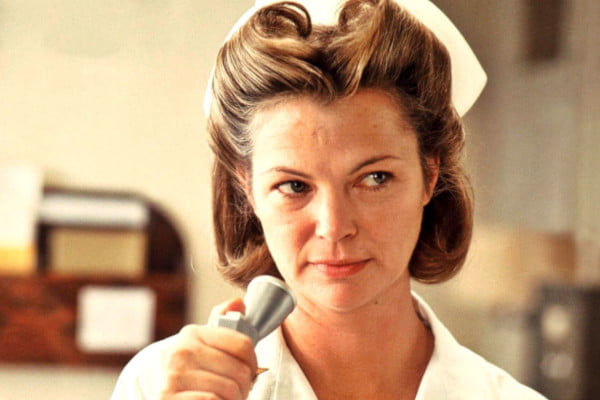 The authoritarian and tyrannical head nurse of Salem State Hospital, Nurse Ratched abuses her power in spine-tingling fashion by administering inhumane treatments to the most vulnerable of patients.

Ratched rules the wards with an iron fist and she is such a great villain because she shows how easy it is for those in charge of a system to treat others like animals. Her status allows her to pose as a friendly force before inflicting traumas on those who look to her for help. 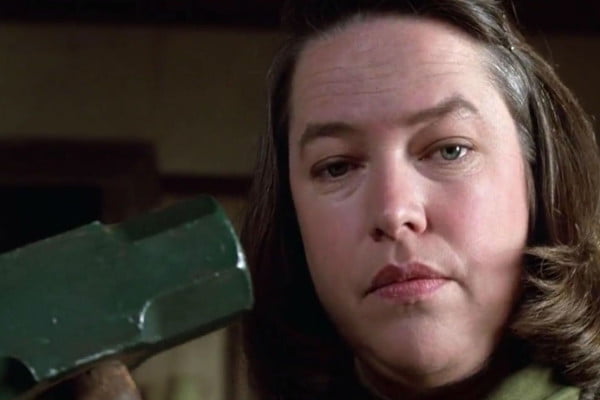 The original toxic and entitled fan, Annie Wilkes’ nightmarish temperament and psychopathy is brought to life by Kathy Bates in the role that won her an Oscar.

In one moment, she could be sweet as an angel before the slightest thing sends her into a terrifying frenzy. It is impossible to feel at ease with her on-screen. Bates performs her job as the antagonist pitch-perfectly, always quashing our heroes’ efforts every step of the way. 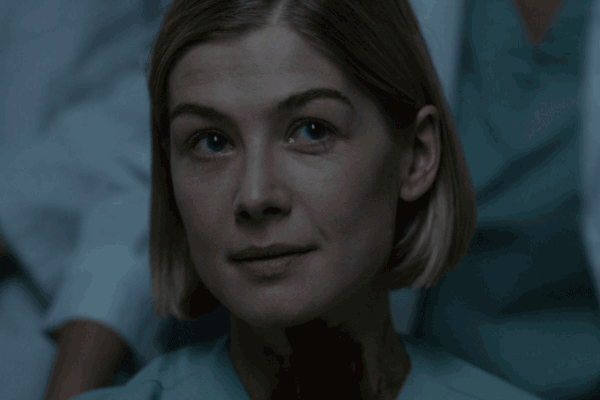 The perfect villain. Amy Dunne is a machiavellian narcissist whose motivations are so malevolent and despicable, but at the same time, you can’t help but be in awe of her genius planning.

Every step of her revenge is calculated to such a degree that there are no ends of complexity to her character. She echoes a primal fear inside every one of us: is the person we are spending the rest of our life with a complete monster?

Both the writing and Rosamund Pike’s world-class performance merge together to create this unsettling and monstrous entity that most importantly, creates conversation and debate on a massive scale. I hope we get more female villains this layered and haunting in the future.