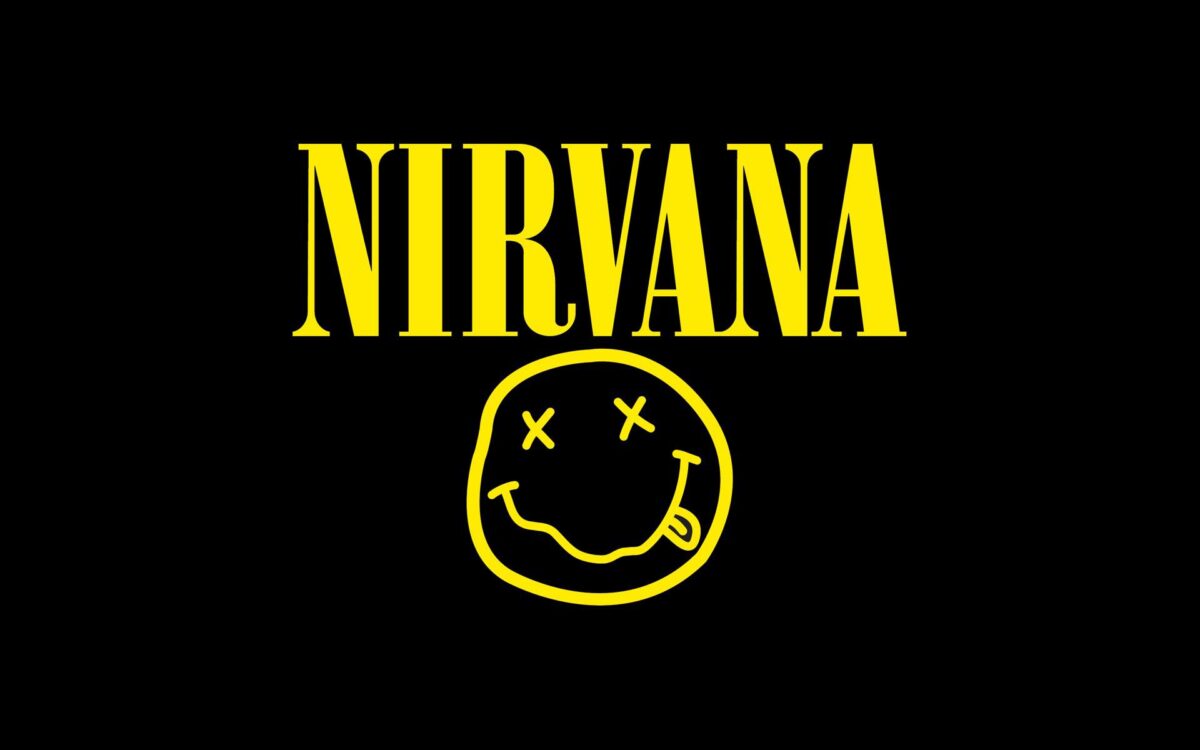 Though their discography only spans three albums, Nirvana is without question one of the most influential alternative rock groups of all time. This list will chart five of their best songs across their albums.

Coming in at number five on this list is All Apologies. Released on In Utero, All Apologies closes out the album in a perfect fashion. In hindsight, the song almost serves as a goodbye for Cobain.

4. Something In the Way

A complete departure to the conventional sound of a Nirvana song, Something in The Way is somewhat of a self-reflection for Kurt Cobain on his time being homeless prior to the formation of the band.

The song is extremely gentle in contrast to the Nirvana discography and the addition of cello to the instrumental helps build the melancholy feeling of the track.

Perhaps you might have been expecting this at number one. Smells Like Teen Spirit is an undisputed classic and is without question the song that helped Nirvana the most in becoming mainstream.

Through its grungy sound, Smells Like Teen Spirit is easily the most recognised song the band ever released and despite not wanting to be known for one song, it’s hard to not recognise its importance.

Heart-Shaped Box is another song that retains massive recognition to this day. With an equally memorable music video to go alongside it, the song is certainly one of Nirvana’s most recognisable tracks.

Heart-Shaped Box’s popularity has led to HBO recently covering the song for use in the hit TV show Westworld restyled to fit the western genre of the show. Despite this genre switch of the song, it remains easily recognisable.

The song’s popularity eventually led to Cobain’s home town of Aberdeen, Washington installing an addition to their welcome sign which reads: “Welcome to Aberdeen. Come As You Are”.

Recommended Reading: The life and career of Kurt Cobain