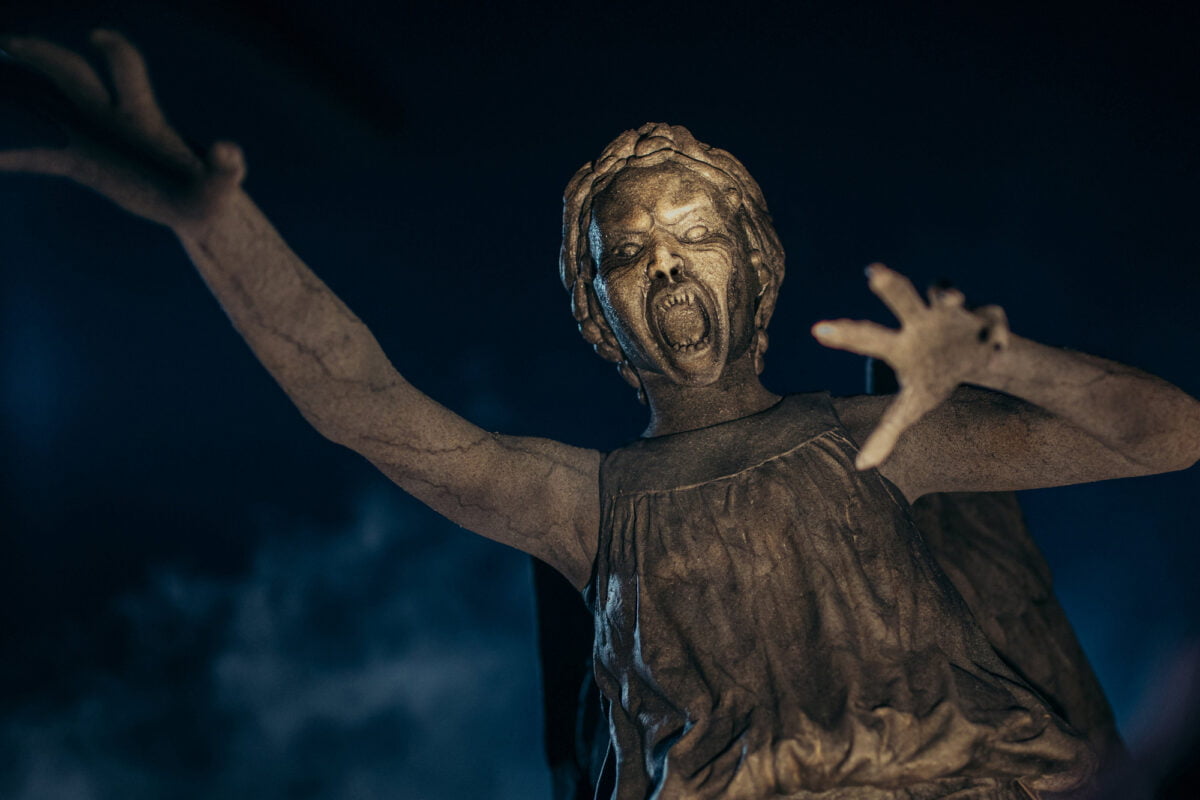 The Weeping Angels are back. Doctor Who: Flux has pulled out all the stops in the mid-season slump and brought back a monster whose fear factor was decimated a long time ago.

However, in a somewhat pleasant surprise, the weeping angel formula gets a new rewrite. While nowhere near as frightening as they were in Blink or even the Time of Angels two-parter, the Weeping Angels are utilised in a unique way that goes along nicely with the setting, which I would compare to Netflix’s Dark. 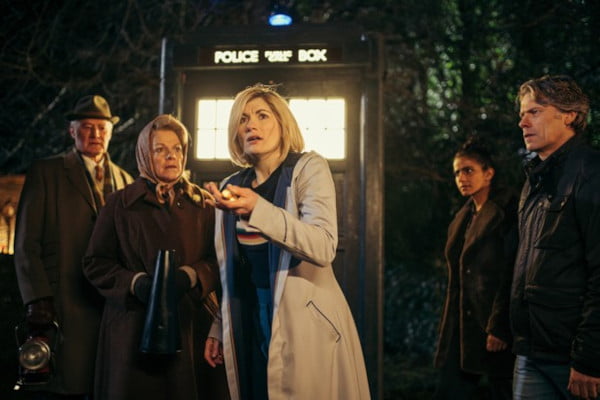 The Village of the Angels is definitely the strongest part of Flux so far, and part of that is due to the more focused storyline. References to the flux itself as well as Swarm, Vinder, or other aspects so far are limited and we’re left with a tight script and contained thriller.

The highest points for me are Kevin McNally, who you may know from Pirates of the Caribbean, who steals the show as Dr. Jericho. The filmmaking is actually the best I’ve seen on the show for a while, with the Doctor’s mind-conflict with the Claire-Angel being a highlight with its cinematography and muted colours.

I noticed that the script was co-written by Chris Chibnall and Maxine Alterton, and I’m willing to bet that the great stuff with the Doctor and the angels was written by the latter, while Chibnall added in the Vinder and Division elements for story continuity. 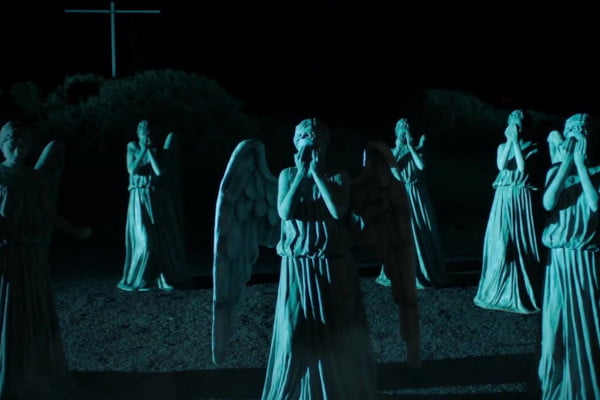 That’s quite the bad sign when the showrunner is completely outclassed in his own work.

If this was a standalone story with the Doctor facing the Angels in a spooky village, it could have went down as one of this era’s best. However, the cracks begin to form when the plot begins to drift.

Bel and Vinder, the best part of last weeks episode, slow down the narrative when it cuts to them and what they are given is extremely mediocre. Likewise with Yaz and John Bishop, who are performing with a child for most of the runtime yet they all seem to share the same pedigree of acting talent. 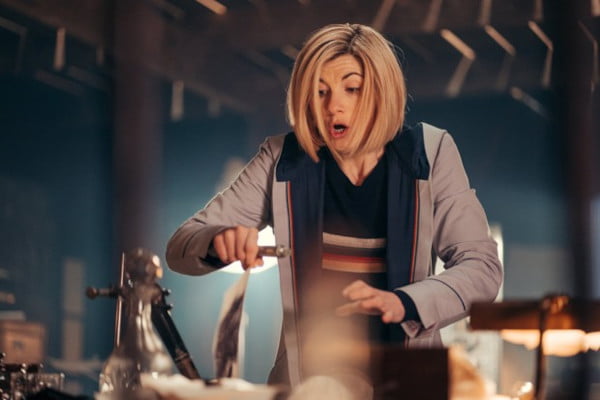 The biggest problem with the episode, however, is the exact same as last week in that it struggles to justify its own existence. The Angels have cooked up an elaborate plan to try and trap the Doctor, and for the most part it’s a very effective and cool episode. But you’re left thinking after it… Why did they go to such trouble?

Without spoiling anything, the Angels plan could have literally been done in a much more simple and quicker method. I like Thirteen, Claire and Jericho’s little hold-out, but it really never needed to come to it.

If the major characterisation comes from Bel and Vinder then it was a pretty lacklustre job at that. Neil from The Inbetweeners shows up for some reason, although his role is nowhere near as embarrassing as James Buckley’s in Orphan 55.

With what Maxine Alderton did in essentially a filler-episode of an already short series, I think she did brilliantly. If she wasn’t connected to Chibnall here, we could have seen something pretty special.

When this episode decides to focus, it does the job very well. The Angels are used decently well, theres some stellar performances and the production value make for a suitably spooky romp, as well as a very intriguing cliffhanger.