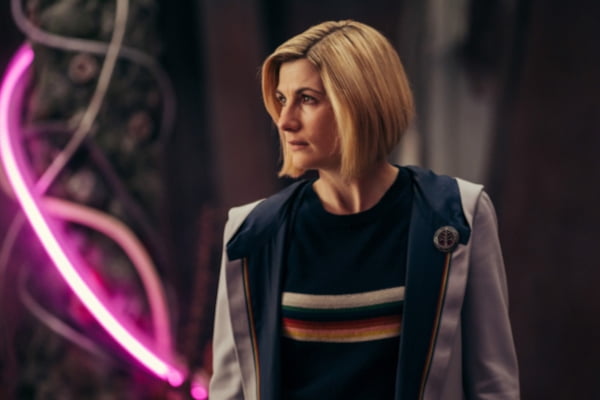 Doctor Who: Flux finally reaches its drawn-out conclusion. The Vanquishers, as it is titled, promises to wrap up all loose ends and tie up every plot thread that stuck out like multiple sore thumbs throughout the season in a satisfying way…

Only kidding. This is Chibnall’s writing we’re talking about.

Remember Vines? Those little six-second videos that showed comedic skits in varying degrees of comedy, from mildly amusing to downright painful? This is what The Vanquishers feels like. An assortment of fragmented, disconnected scenes used to wipe away the slate that Chibnall has thrown up over out of desperation.

The storytelling form of Flux really seems to mirror itself in a ring-shaped fashion. Episodes three and four are very contained and fundamentally slow in storytelling while the first and last have many branching narratives just waiting to be tied together. 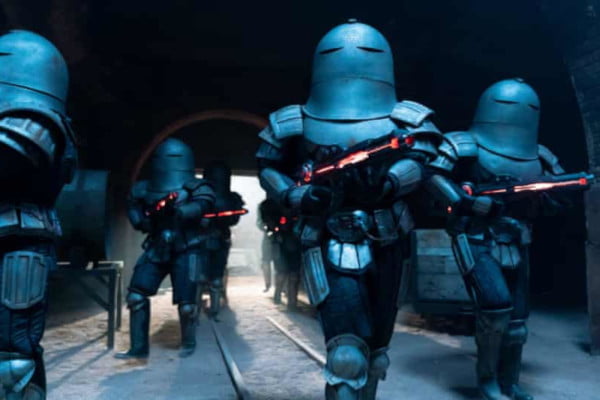 Primarily on the list of errors here is the editing. The editing in The Vanquishers is beyond bad. It’s disorienting, frenetic, you barely get a moment to regain your senses. Even if it’s supposed to be one of the slower, more subtle scenes, it’s impossible to hold on to a shot for more than five seconds. Find that one shot. I dare you.

Those convoluted plotlines? They go nowhere. The technobabble that Thirteen provides does little to tie things up in any satisfactory way. Characters like Kate Stewart, The Grand Serpent Bel, Vinder, Swam, Azure, and the flux itself are pushed to the side completely.

Speaking of the flux, this episode has some terrible plot holes throughout. I can ignore plot holes from time to time but with the rules of the world clearly presented here, it’s impossible not to do a double-take. 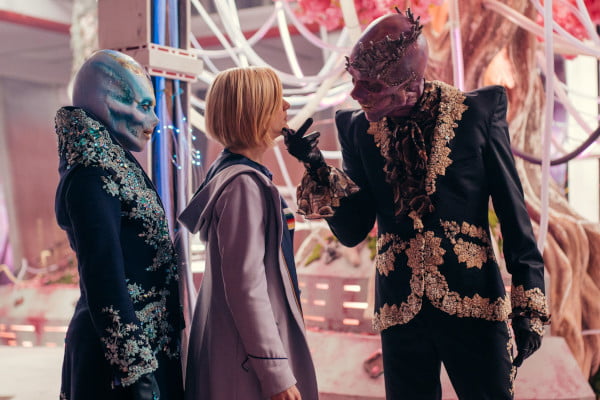 Chibnall’s misunderstanding of Doctor Who returns in full glory as the Sontarans hatch a cunning plan to trick the Daleks and Cybermen to their destruction by organising a truce meeting. Why would the Daleks ever fall for that?

The last ten minutes of The Vanquishers contain some of the most rushed and reckless storytelling I’ve seen on television for a while. It genuinely feels like Chibnall wrote ‘Oops I forgot about this, let’s fix it here’ in the middle of the script while making it.

What’s good about it? Well, Jodie is certainly entertaining as three separate versions of herself. There’s an amusing moment involving bribing a Sontaran with chocolate. Oh, and Karvanista is given the good scenes… That’s about it. 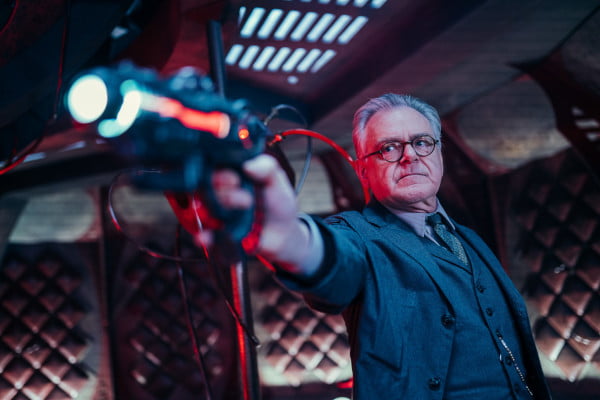 To call this finale anticlimactic feels wrong. Anticlimactic implies that the build-up was exciting and full of hype. It’s bad to say it but with Chibnall’s writing involved, we saw The Vanquishers just to get it over with. To quote Dewey from Malcolm in the Middle, ‘I expect nothing and I’m still let down’.

Well, that’s Doctor Who: Flux over with. A premise that promised more quantity than quality yet couldn’t deliver on either. Only three more specials remain before everyone is free.

Before Jodie is free from the putrid writing quashing a good actress, Chibnall is free to pursue his fruitless endeavours and the audience is free to cautiously approach what Russell T Davies’s big plans are. 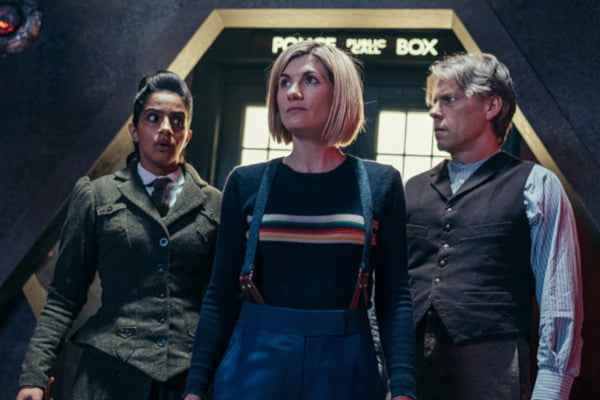 Recommended: Doctor Who: Every Revival Episode Rated (Series One)