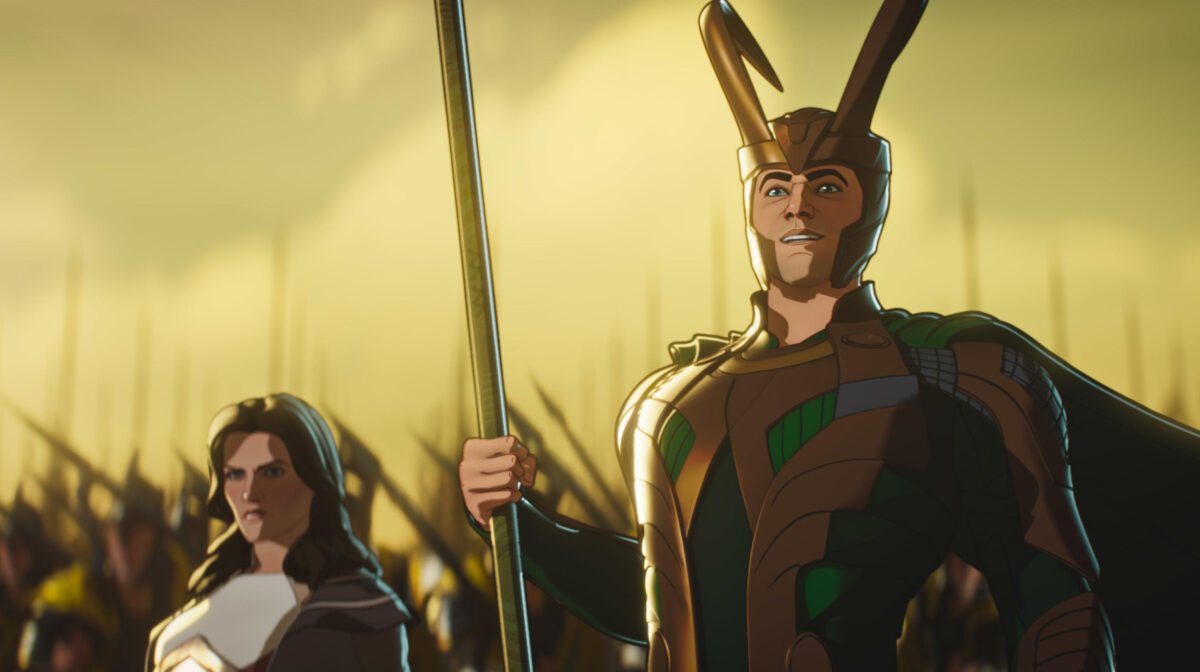 Marvel’s most recent series What If provides alternate realities for various scenarios across the Marvel Cinematic Universe. So far, the series has revealed the possibilities of Peggy Carter becoming Captain Carter, as well as T’Challa battling across the galaxy as Star-Lord.

This episode stars Samuel L. Jackson, Tom Hiddleston, Mark Ruffalo, Jeremy Renner, Clark Gregg, and Lake Bell. This episode gives us an insight into what life would be like without the protection of the world’s mightiest heroes from the wicked creatures that roam across the universe. 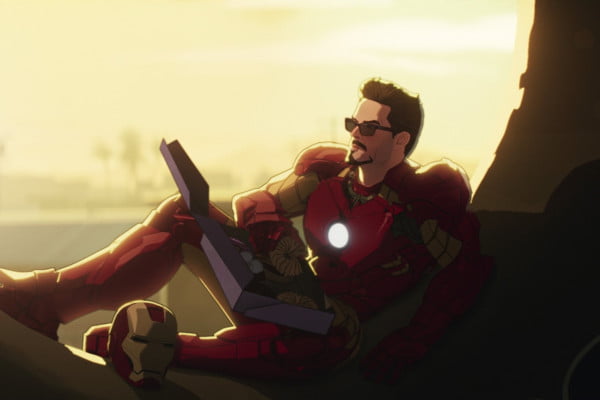 An unknown source is out for vengeance and is targeting the legendary group of Avengers. Tony Stark is killed at the beginning of the episode by a toxic injection that goes array.

The next tragic death we see is the Prince of Asgard himself (Thor) who is shot by a misfired arrow from Clint Barton. Ironically, Clint is killed next, suddenly found unresponsive and assumed dead in his jail cell.

Recommended Reading: ‘What If…?’ Episode 2 Review 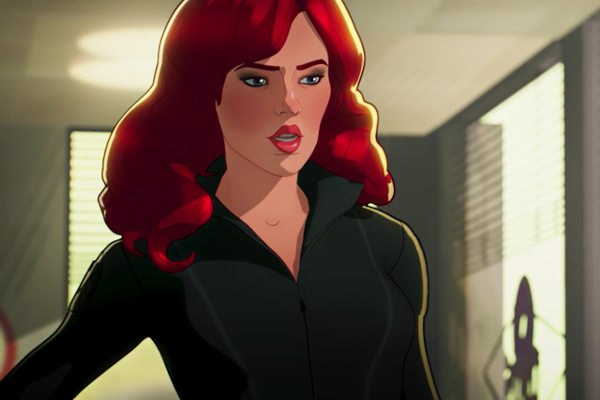 After an undercover Bruce Banner is abruptly shot, he inevitably transforms into The Hulk and dies due to a grotesque self-implosion. The final death we endure is Natasha Romanoff’s. One of the most beloved female characters in the Marvel franchise is killed in a brutal contest against an unknown opponent.

Ultimately, this leads us to question Fury’s capability to hunt this villain if they have single-handedly killed the world’s best defence team.

In the final moments of this What If episode, we see an intense face-off between Nick Fury and Hank Pym, showing us Nick’s surprising combat skills. 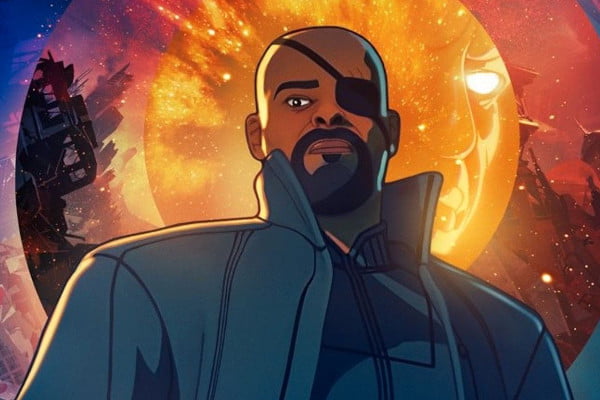 This follows the revelation that Pym has been on a mission of revenge after his daughter’s death. Pym is brought to a brutal defeat from Fury, as well as with the help of Loki.

There were many astounding aspects to this episode, the first of which is the guaranteed satisfaction it provides for Marvel fans across the world. This is due to What If providing a genuine outcome as to what the world would really be like without the fearsome Avengers to guard it.

This has been an inquiry by the entirety of the Marvel fandom since the outset of the film franchise phenomenon, and this episode certainly issues an explicit response to the ultimate question. 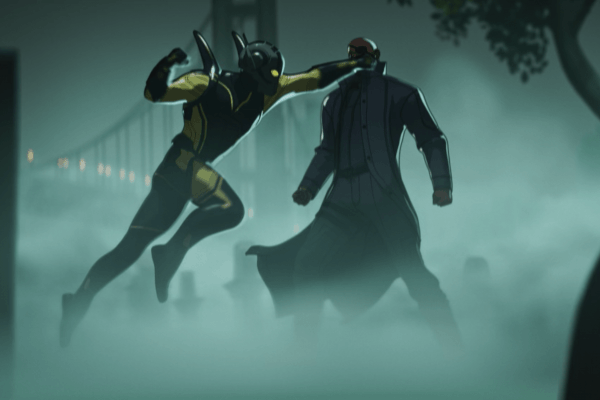 We also see the return of Loki in episode three – along with his cunning side. After his redemption and heroic actions through the 2021 Disney+ Loki series, it was delightful to see a re-appearance of his original character, as well as all of the evil origins that accompany the God of Mischief.

Additionally, it also shows Nick Fury in more of a heroic light, as he previously has only been viewed in a parental manner following his team manager of the Avengers role. The audience are able to witness Fury in many new ways as he overcomes the devilish Hank Pym.

To conclude, despite only being the third instalment of the long-awaited What If series, it was certainly the most enjoyable and entertaining episode yet.