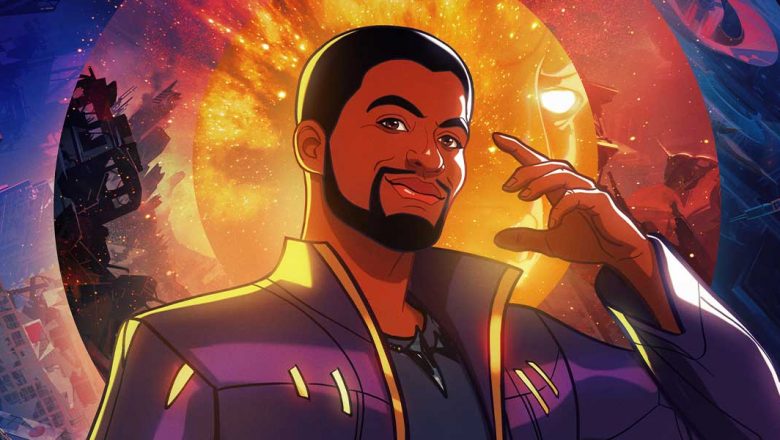 Marvel’s What If…? provides alternative outcomes of events from the Marvel Cinematic Universe. The series so far has covered Peggy Carter becoming Captain Carter, rather than the creation of Captain America.

This second instalment stars the late Chadwick Boseman, Karen Gillan, Michael Rooker, and Benicio Del Toro. This episode follows T’Challa as Star Lord (instead of Peter Quill) and his voyages across the universe with some of the characters from The Guardians of the Galaxy franchise.

Recommended Reading: ‘What If..?’ Episode One Review 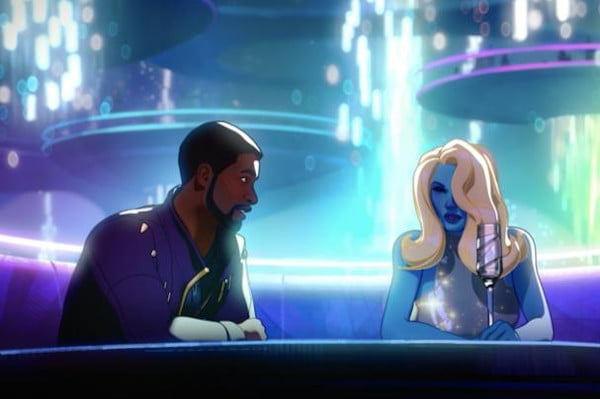 T’Challa is mistaken for Peter and abducted by the Ravagers, but his desire for adventure secures his place on the ship. Throughout the episode, we see a grown up Star Lord who is going up against The Collector in a heist.

During the final battle, we see that The Collector has valuables from beloved characters. He had Captain America’s shield, Hela’s helmet, Thor’s hammer and the arm of a “chatty Kronan”, in reference to Korg. These minor details show just how different things could be on the timeline. 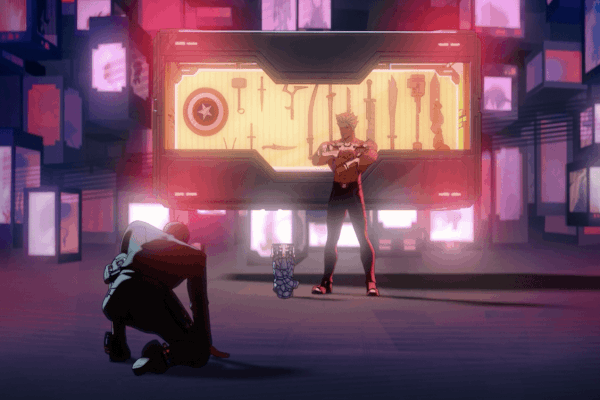 What was particularly good about this episode was the kind-heartedness and elegance brought to Star Lord’s character. Personally, Peter Quill isn’t a favourite of mine, so it was refreshing to see a new take on Star Lord.

T’Challa managed to take down Thanos and his plans of ‘genocide at random’ with just an argument, showing a level-headed quality.

This episode impressed me with its inclusion of T’Challa’s Wakandan family at the end of the episode. I’m glad that Marvel didn’t completely erase this part of the character’s life, given it was Boseman’s role in the original blockbuster.

Also, Black Panther of course means a great deal to the Cinematic Universe and did to Boseman himself. 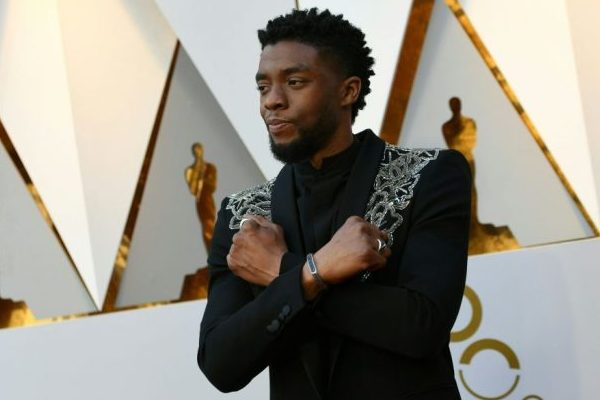 It was a great last way to honour his legacy. hitting deeper knowing that Boseman was personally keen to participate in this series. He wanted to maintain T’Challa’s reputation as a hero and an inspiration.

In conclusion, this episode was much more enjoyable and exciting than the series’ pilot. The episode managed to provide a better Star Lord, whilst staying respectful to T’Challa and his character.