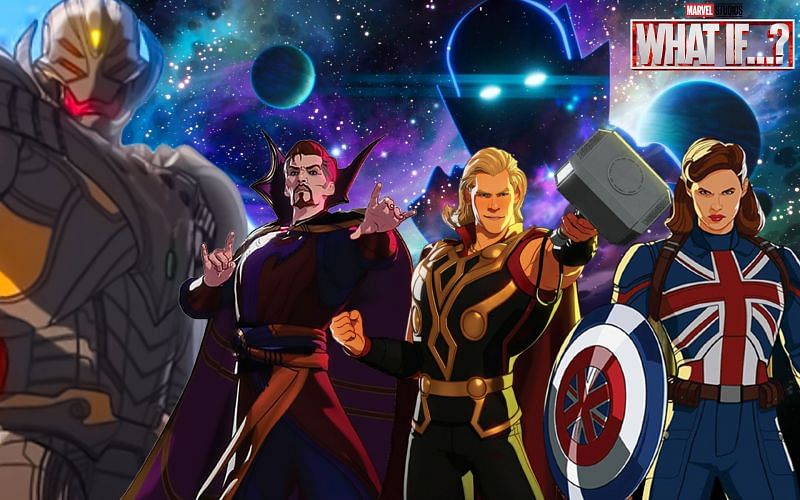 This week, the final episode of Marvel’s What If series aired on Disney+ and starred the voices of our favourite superheroes, including Benedict Cumberbatch and Chris Hemsworth.

We see the union of all of the characters in previous episodes (from Peggy Carter in episode one to Thor in episode seven) as they join together in order to take back the six infinity stones from Ultron.

Recommended Reading: ‘What If’ Episode 8 Review 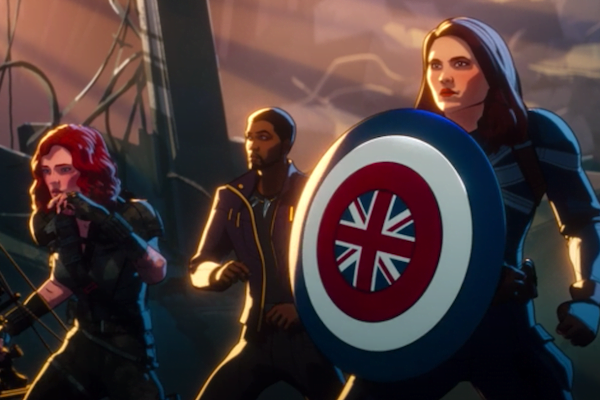 The villain is lingering in an unknown location, waiting to cause even more damage to the galaxy. They form a new defence team, and together they are ‘The Guardians of the Multiverse’.

An aspect of this episode that I thought was highly enjoyable was how plot lines from all eight previous episodes were seamlessly tied together. What If had previously felt misconstrued with the entire Marvel fandom watching new, unrelated episodes each week. They seemed slightly pointless.

However, it was delightful to finally see all of the new possibilities tie together, and, in true Marvel style, end on a high of successful, yet brutal, battle.

An example of the brilliant use of previous scenarios would be that from episode six, all of the zombie-turned-civilians were used in order to temporarily distract Ultron when the team was escaping. The Scarlett Witch Zombie was also put to good use when using her powers in another attempt to defeat Ultron.

As well as this, I enjoyed watching the friendship between Peggy Carter and Natasha Romanoff. Despite only seeing these two characters interact together in this final episode, their immediate and effortless bond was comforting to watch. And their teamwork was especially fascinating.

The What If series has consisted of extremely interesting plot points as well as substantial character development. I think that this series did answer most of the questions asked by Marvel fans, but there is certainly more to cover. Does that mean we may get a second series?