This Disney Plus original series follows a modern take on the many possible outcomes of various Marvel Cinematic Universe scenarios, answering the ultimate question what if…?

The super soldier is Peggy Carter and after a mishap with a spy working for Hydra, the procedure to transform Steve Rodgers into the world’s next super hero goes awry, leaving Peggy only one option.

After receiving the life-altering solder serum, Peggy Carter becomes Captain Carter and her attempt at saving the world from Hydra (in true heroine style) begins. 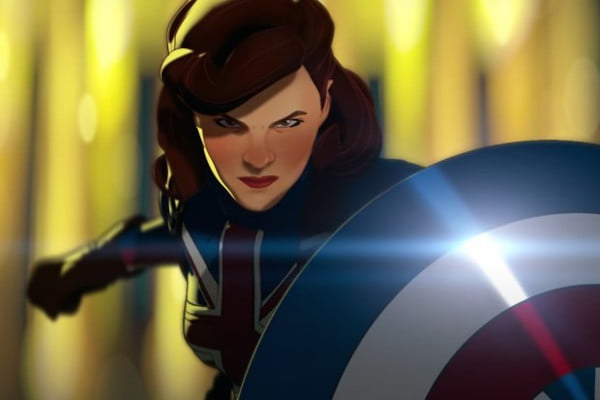 There were many remarkable things about the first episode of What If. The one that certainly stood out the most is how well the show dealt with the issues of sexism by subverting the stereotypical expectations of women.

This stemmed from the male characters in What If showing very little support to their new female hero. However, their patriarchal opinions immediately changed when they saw their captain in action on the relentless battlefield.

Battle demonstrated this woman’s incredible capability and bravery, which is extremely inspirational for not only women of all ages, but also for other minority social groups who are often disregarded in society. 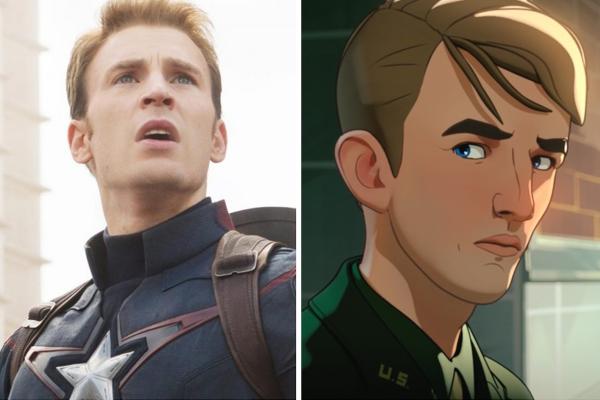 Personally, I think that this again proves Marvel’s clear attempt at removing out-dated perspectives, as well as focusing to promote more of a modern and inclusive message.

One noticeable aspect to What If that takes away from its solid pilot episode is the fact that Chris Evans (who had portrayed Captain America for almost a decade) was not involved in this series.

Despite finding a voice that closely resembles Evans’, it was clear that it was not the iconic voice of the original Captain America. This is certainly something that most Marvel fans will notice almost immediately. 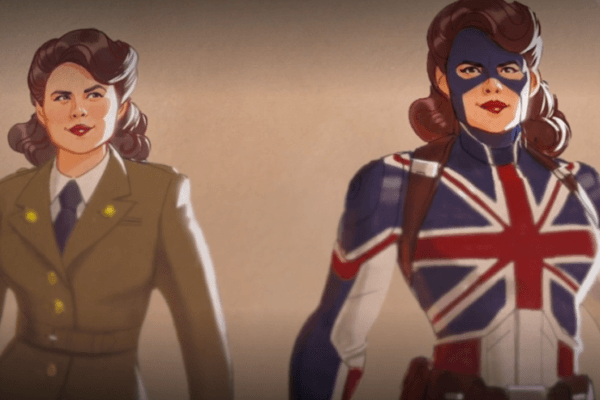 As a result, I felt that it missed an element of nostalgia as it would have been a delight to hear him revive his role as Captain America. This is considering that there is a large possibility that we may not see him or his character appear in any future Marvel projects.

To conclude, the first episode of this new, animated series perfectly mirrors the enjoyability of any other Marvel instalment.