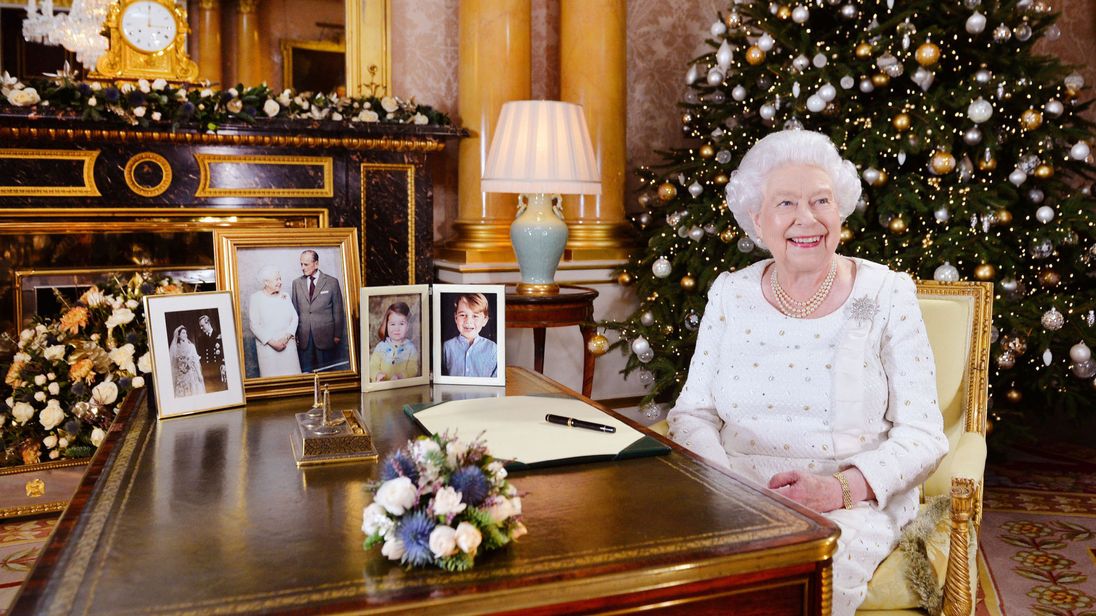 Twas the Night before Christmas and all through the land

Not a person was voting, as Theresa had planned.

The public was off. They were all flying home,

The children were nestled all snug in their beds;

While Dominic Raab quietly sold off their meds.

And Melania in her cell, and Trump in his Tower,

Settled down to google how to spell Shanahan for an hour.

With the US shut down and Congress in a clatter,

He needed to distract by tweeting things that don’t matter.

When right from his window, he heard a sharp tap,

He looked up from his phone and that Hillary sap.

For at his bedroom stood right on the sill,

Was a darkened figure stood up straight stock still.

He held in his hand a picture for his sweet pal,

Of the two of them laughing at Salisbury Cathedral.

A cheery little goblin with a satisfied grin,

Trump knew in an instant it was Old St. Vlad Putin.

As strong as an Ox he climbed into the room,

as darkened and empty as Sergei Skripal’s tomb.

You must stave off Rob Mueller, You must build the wall!

Even if it’s been proven that it wouldn’t work at all!”

As they met in the room, Donald bent down to kiss

The top of Vlads shoes and the ring on his fist.

And with that, Vlad departed back to his world game of chess

Having reminded his pet who really runs the US.

As Donald looked out at the snow and the lights,

He got Lady liberty fixed in his sights.

And for a moment he stopped, and he had a quick thought.

What if he weren’t the victim of the battles he’d fought?

What of all the patients being choked by their bills,

Choosing between Christmas presents or pills?

And what of the kids in their border cages

and what of his voters on minimum wages?

And stroked back his ‘hair’ and stamped down his foot.

“They’re my enemies all” he growled and reached with a titter,

The world laughed to see him, jeered at his phone,

And made memes highlighting his non-use of a comb.

But in part, this old man, frightened by a Russian gnome

And the world watched and waited for 2019,

with hopes that Mueller would emerge on the scene

With an FBI escort incoming soon,

with orange jumpsuits for the team of the orange buffoon.

And as Britain stands denying what they call ‘Project Fear’

The Queen prepped for her message to be broadcast world over,

To wish a year as happy and long as a lorry queue at Dover.

And she said with a shrug and a shake of her head,

“hey, you guys at least David Attenborough’s not dead”.

And I heard her exclaim through the sherry she’d took,

“Happy Christmas to all, and to all bloody good luck!”